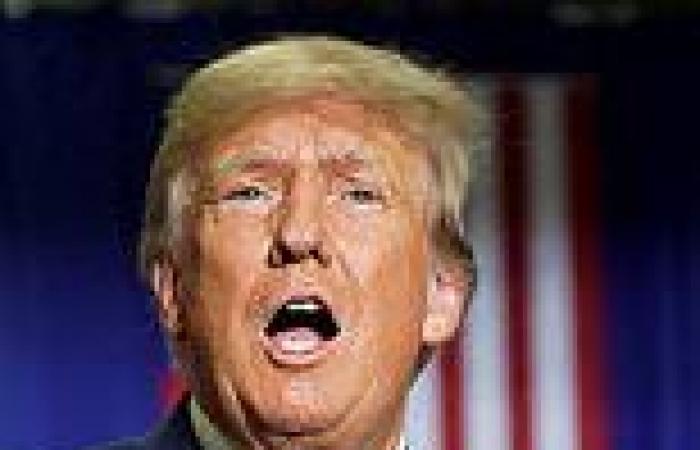 DOJ mistakenly exposes list of Trump files from Mar-a-Lago being vetted for privilege including medical records, notes on who should get a pardon and retainers for lawyers The documents were posted on a court docket and later taken down It includes list of documents sorted by 'privilege review teams' Trump has fumed about documents FBI seized from Mar-a-Lago  Documents include 2016 letter from Dr. Harold Bornstien Several reference pardon discussions Trump lawyers Rudy Giuliani, Marc Kasowitz, Cleta Mitchell mentioned

The Justice Department inadvertently disclosed a list of Donald Trump documents being vetted by 'privilege review teams' that were included among thousands of materials seized from Mar-a-Lago.

The documents, which Trump's lawyers are trying to keep out of the hands of government investigators, includes discussions about presidential pardons late in Trump's term – including the pardon of former Illinois Gov. Rod Blagojovich.

A judge ordered those documents be kept under seal, but they were published on a government court docket where they are no longer available.

Other documents include communications with Trump's stable of lawyers – the kind of attorney-client communications Trump has argued must be kept out of the hands of the FBI. 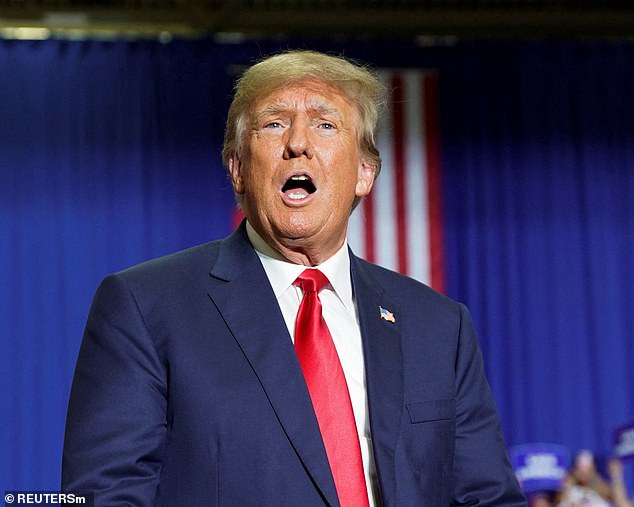 President Donald Trump has fumed about the FBI search of Mar-a-Lago. The Justice Department posted a list of documents being sorted by a privilege review team on a docket. It has since been taken down

Trump has already complained that agents seized 'medical records' from his home, although the information accidentally published reveals this may be less than meets the eye.

The inventory lists a 'medical letter from Dr. Harold Bornstein' from 2016 – which appears to the infamous letter, already made public, where Bornstein vouched 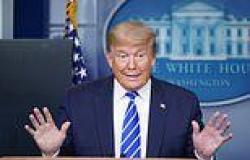 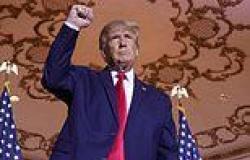 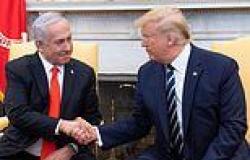 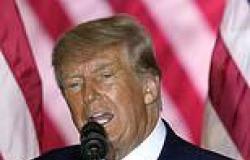