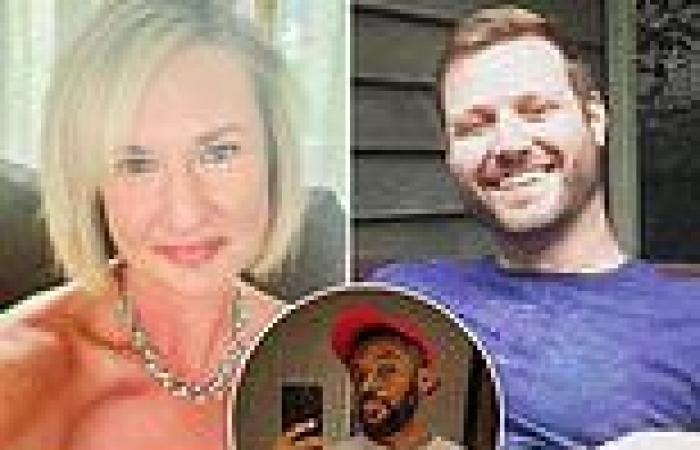 A single mother in Illinois was duped out of $85,000 by a scammer who posed as a Greek bachelor on a dating app after he strung her along with lovey text messages, emails and phone calls.

Christine Settingsgaard, 37, met 'Mark Godfrey,' a supposed architectural engineer from Greece, on the dating app Hinge and quickly became infatuated by the widower father-of-one who said he was working in the US.

Mark used pictures of an unknown man with brown hair and a gleaming smile to trick Settingsgaard along with messages vowing his love for her and planning vacations.

There's no suggestion the man pictured is in any way implied in the scam perpetuated against Settingsgaard, who is a successful executive.

He successfully tricked her out of $85,000 by forwarding a check for that amount to Settingsgaard, then asking her to wire the cash to his sibling.

But Settingsgaard fell victim to a quirk which often sees banks make the cash available to the recipient of the check before it has cleared.

That meant Mark's sister 'Kelsey' was able to withdraw the cash before the check bounced, meaning Settingsgaard had lost her live savings.

She faced being made homeless - until the Chicago Tribune reported the story, and her bank returned $82,000.

In one message, Mark told her 'I picked a vacation spot for when I'm back... All I need is you.' The statements of love worked, said Settingsgaard. She told DailyMail.com the situation 'consumed' her for months and left her 'publicly embarrassed.' 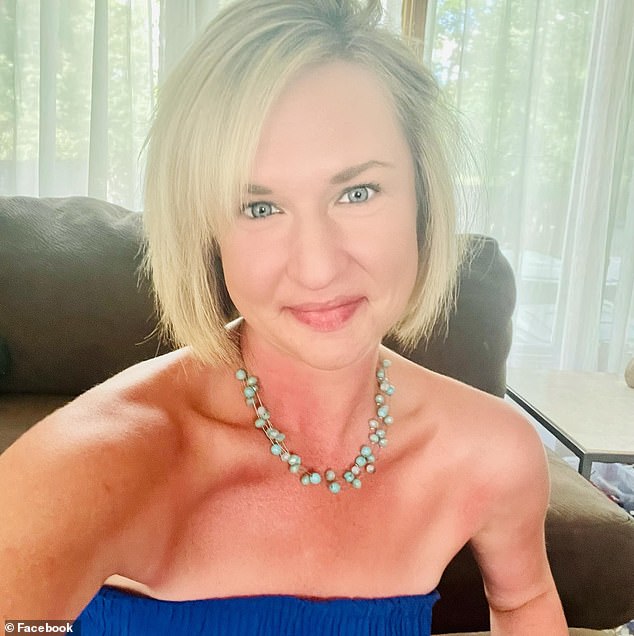 Christine Settingsgaard was scammed out of $85,000 by a man on a dating app that used fake pictures and ended up being a Nigerian scam artist 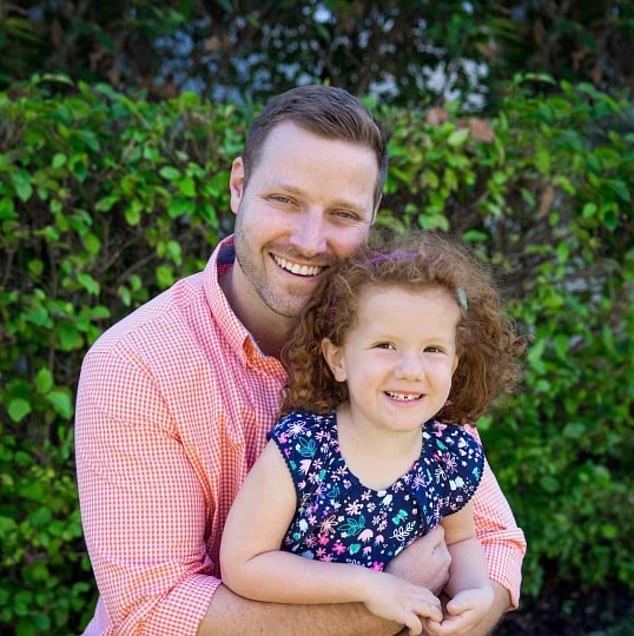 Settingsgaard thought she had met Mark Godfrey, a widower with a daughter, but the pictures turned out to be stolen from an unknown man, who is pictured 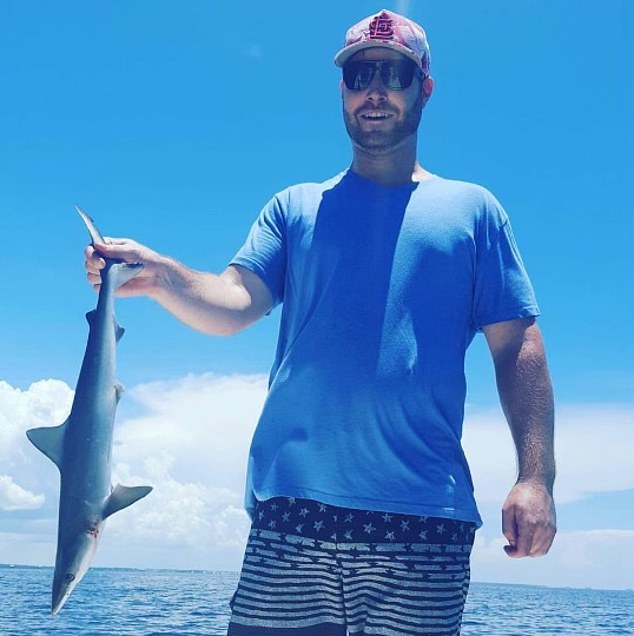 The scammer sent Settingsgaard messages telling her he loved her, and even planned a fake vacation for the pair. There is no suggestion the man pictured, above, is in any way implicated in the wrongdoing

She said the ordeal left her 'penniless,' and if it weren't for friends, neighbors and her parents, she 'doesn't know' what she would have done, as she could no longer pay for her groceries or mortgage.

'My six-year-old son wanted to go to football camp this summer, and the most heartbreaking thing was having to tell him he can't go to the camp because I got scammed,' she said.

After 'liking' each others profiles on the dating app Hinge, the pair began chatting off the app for weeks, where he showed interest in her hobbies and asked her personal questions to prove his interest.

He even 'wrote' her a love poem that made her fall even harder for the online love, but after the incident, she found the poem was lifted from a google search.

After six weeks of talking, Mark asked Settingsgaard for help transferring some money to his sister and daughter, who he said lived in Utah.

He asked Settingsgaard to transfer his 'sister,' Kelsey, $500 using Paypal. She promptly did so, and Mark paid the money back, further gaining her trust.

Still, Settingsgaard still felt slightly suspicious and asked to see a form of ID, and she says he sent a California drivers license with his name, which convinced her.

Mark then told her he earned $85,000 from a job in Houston, but couldn't access his bank to send the money to his sister. He also claimed he was worried the IRS were monitoring his account.

He said he would mail Settingsgaard a check for the amount, and all she had to do was deposit the money and then wire the funds to his sister, which made it seem like she would not have to 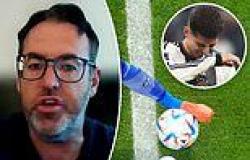 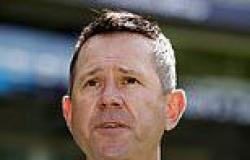 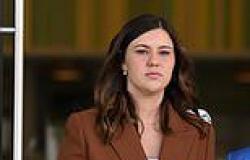 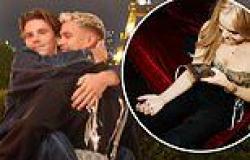