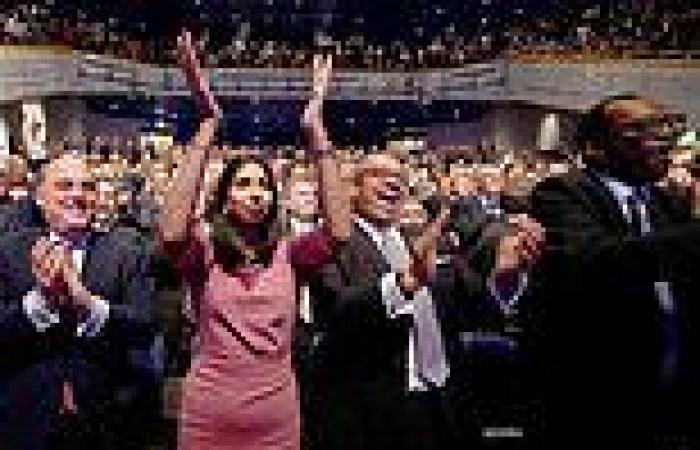 'Unite behind Prime Minister or lose election': Rebel MPs are urged to fall into line behind Liz Truss or risk becoming 'ungovernable rabble' and handing power to Keir Starmer Cabinet ministers warned rebel Tory MPs they must back Truss or lose election Backbenchers led a rebellion that spread to the top levels of the Government It overshadowed the Tory Party conference, as the PM's allies called for calm A source said the party was in danger of becoming an 'ungovernable rabble'

By Harriet Line and Jason Groves for the Daily Mail

After backbenchers led a rebellion that spread to the top levels of the Government and overshadowed the Conservative Party conference, the Prime Minister’s allies called for calm.

They said MPs must decide to either ‘get behind’ the PM when they return to Westminster next week or continue their infighting and ‘consign us to certain defeat’.

A source close to the PM warned the party was in danger of becoming an ‘ungovernable rabble’. ‘We had underestimated the pure hatred of some of these people like [Michael] Gove and [Grant] Shapps,’ he said. ‘It is very hard to get your message heard when they are behaving like that.’

Another No10 insider acknowledged the conference had been a ‘s*** show’, adding: ‘MPs have got a choice when they get back to Westminster next week – they can either knuckle down and get behind the PM or they can carry on as they are and consign us to certain defeat. ‘ 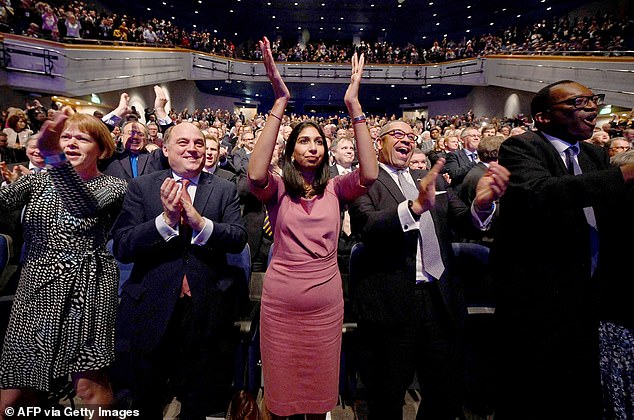 There is still a path to victory. We are two years from the election – but not if people carry on behaving like this. They are playing straight into Keir Starmer’s hands.’

Miss Truss emboldened rebel backbenchers when she performed a humiliating U-turn on Monday – reversing plans to cut the top rate of income tax.

MPs then staged a fresh revolt over the PM’s proposals to uprate benefits in line with earnings – breaking a commitment from Boris Johnson to increase payments in line with inflation.

Cabinet ministers openly criticised the plans at the conference in Birmingham, piling pressure on Miss Truss to 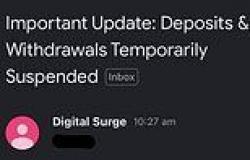 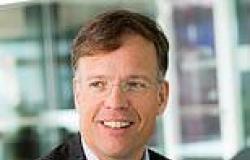 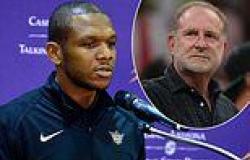 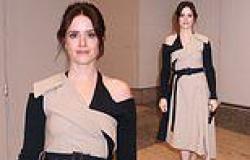