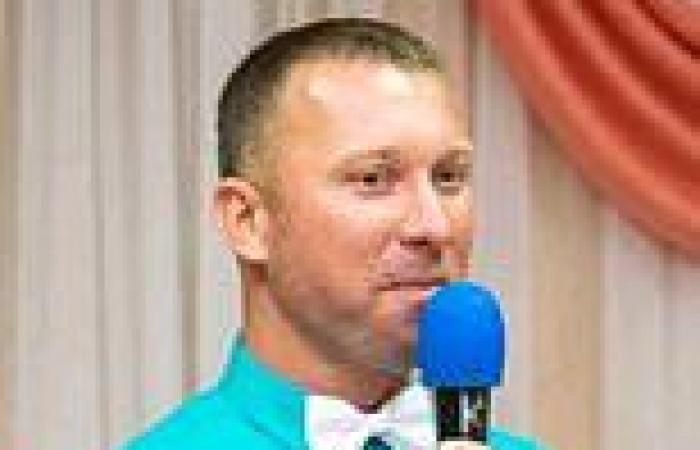 When Russians took over the city of Balakliya, eastern Ukraine, they turned the central police station into a base for brutality.

During the six months it spent under enemy occupation, scores of local residents were locked in overcrowded cells in the basement. Survivors told of being dragged to a torture chamber where they were beaten, electrocuted and forced to endure mock executions.

The interrogations were carried out by officials from Russia’s Federal Security Service, according to documents retrieved after the town’s recapture last month during Ukraine’s stunning counter-offensive.

Yet the interrogators were helped by local stooges – such as Oleg Kalaida, the jobless former head of security at a chicken farm who found himself elevated to chief of police after agreeing to serve as a Kremlin henchman.

The horror stories emerging in liberated towns such as Balakliya, a railway hub of 30,000 people, have become hideously familiar in recent months: of Russian atrocities, mass graves, torture and war crimes. Yet the uncomfortable truth is that some Ukrainians have been assisting Vladimir Putin’s war crimes and theft of their land. 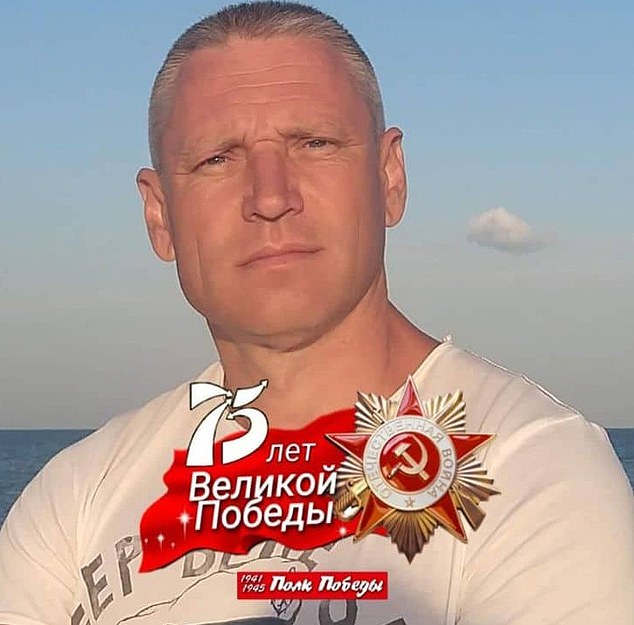 The Russian interrogators were helped by local stooges – such as Oleg Kalaida, the jobless former head of security at a chicken farm who found himself elevated to chief of police after agreeing to serve as a Kremlin henchman 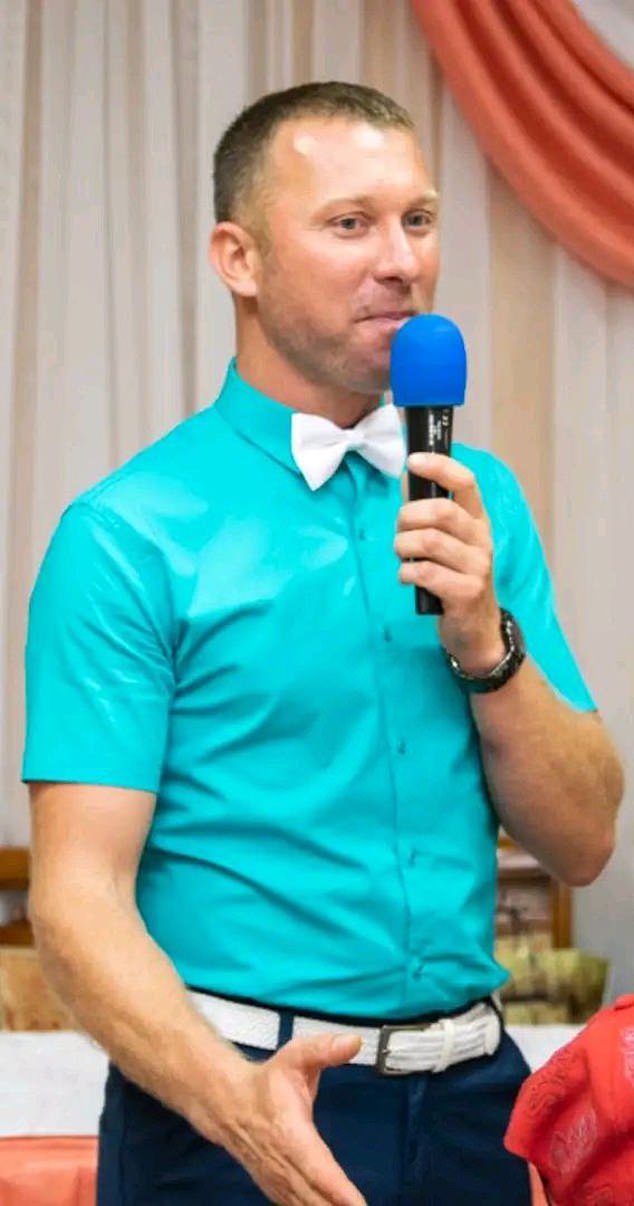 Recent fatalities include Ivan Sushko, a wedding toastmaster appointed mayor of a town in the Zaporizhzhia region, who died in August after his car was blown up

Kyiv has already opened investigations into 1,309 suspected traitors and launched 450 prosecutions of collaborators accused of betraying their own nation and neighbours.

Others are being tracked down and slaughtered by resistance fighters. A list passed to this newspaper by a Kyiv government source identifies 29 such retribution killings, with 13 more assassination attempts that left some targets wounded.

‘A hunt has been declared on collaborators and their life is not protected by law,’ said Anton Gerashchenko, an adviser to the interior ministry. ‘Our intelligence services are eliminating them, shooting them like pigs.’

These loathed ‘losers’ – the term used by one Ukrainian government minister – saw Russia’s occupation as a chance to grab power, money and status.

Among those handed key posts are a paedophile, a wedding toastmaster and a street cleaner fond of talking to stones.

In Vasylivka, a town in southern Ukraine, Natalia Romanychenko, a former actress who sells dumplings and sausages online, became Putin’s patsy mayor. A single mother, she posts pictures on social media of her two young sons in Soviet military uniform.

In another town, a crime boss – used as a Kremlin propagandist on state television – was being lined up as mayor. 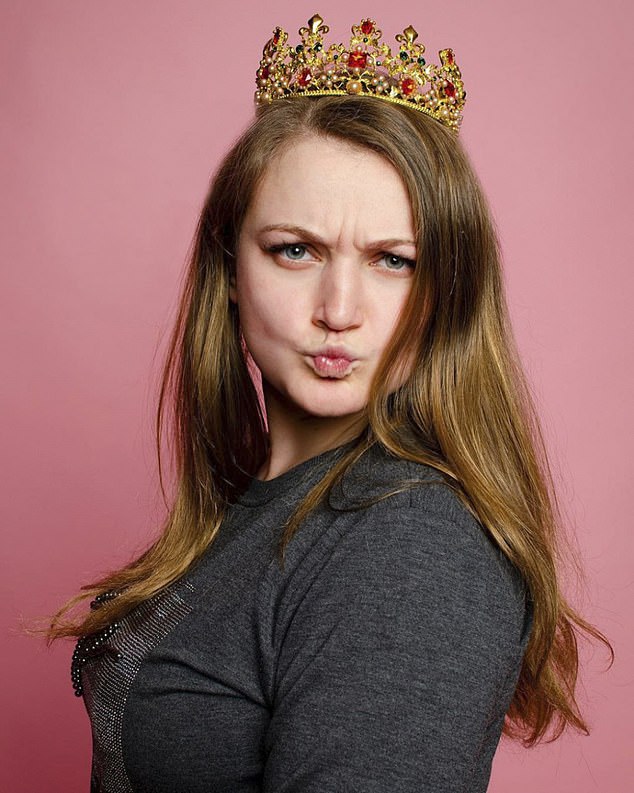 In Vasylivka, a town in southern Ukraine, Natalia Romanychenko, a former actress who sells dumplings and sausages online, became Putin’s patsy mayor. A single mother, she posts pictures on social media of her two young sons in Soviet military uniform

Collaborators in the Kharkiv region abandoned their posts when Ukrainian forces advanced last month. ‘They tried to flee to Russia but the Russians did not let them in,’ said one prosecutor involved in hunting them down.

Typical of their sort was Kalaida, who strutted around Balakliya as police chief during Moscow’s occupation before he was caught by Ukrainian security forces attempting to escape back into Russian-held terrain. The 48-year-old was a former police officer, yet he seems to have struggled to find work since his previous job heading security at a poultry farm ended three years ago, according to documents found after his capture.

Local officials told Ukrainian journalists he ‘collaborated on his own will’ and was rewarded by the Russians with the rank of general. Now he faces up to 15 years in prison for treason.

Kalaida’s wife, who worked on a fire service hotline, was also reportedly a collaborator, although she evaded capture.

Others told of torment endured during Kalaida’s reign as police chief, which included a man’s ear being sliced off and another dying after a vicious beating. 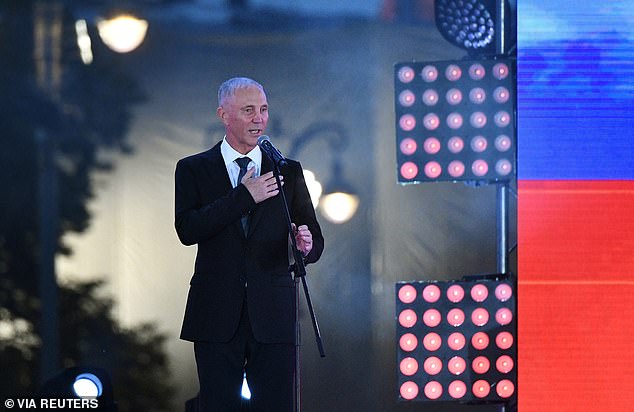 Volodymyr Saldo, a former mayor of the key city of Kherson, who was among a handful of Moscow sympathisers plucked from the political margins, handed Russian passports and placed into positions of power. He later survived a poisoning attempt

‘The tortures were all different,’ said Sergey Bolvinov, lead investigator for police in the Kharkiv region. ‘I won’t describe them all... but the lightest was being tortured with electricity.’