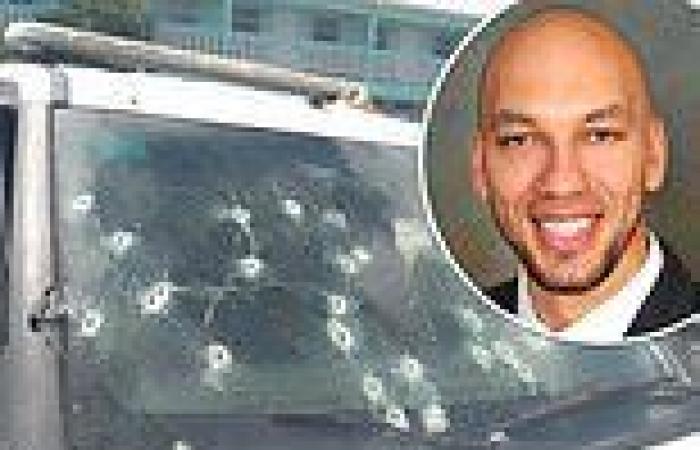 A prominent NAACP leader and activist from Virginia was shot and killed while on vacation in Turks and Caicos over the weekend.

According to police, Kent Carter of Arlington, Virginia was one of two people shot when a shuttle vehicle headed back from the beach was ambushed by a group of men in a seemingly random act near Long Bay.

Carter, who was on vacation with his girlfriend for his birthday, was just 40-years-old.

One NAACP official told a local news station in Washington, D.C. that he has been in contact with Carter's girlfriend who said that Carter 'immediately used his body to shield her,' from gunfire, and that he saved her life. 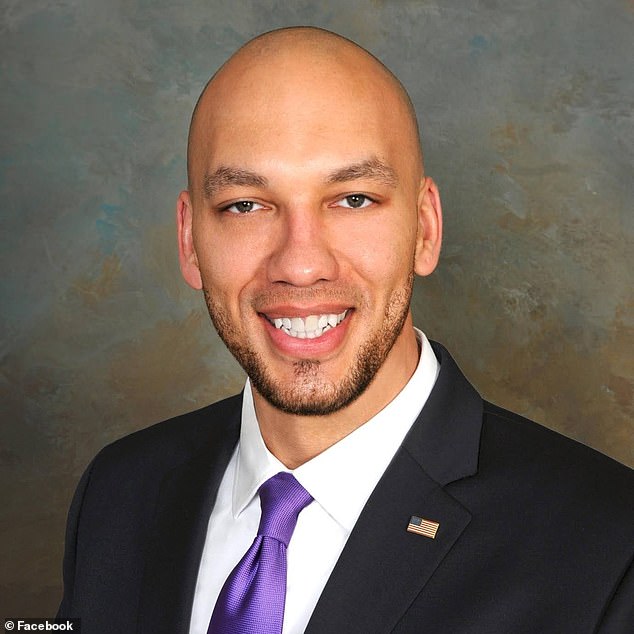 Kent Carter, 40, was shot and killed in a car ambush while on a vacation to Turks and Caicos with his girlfriend 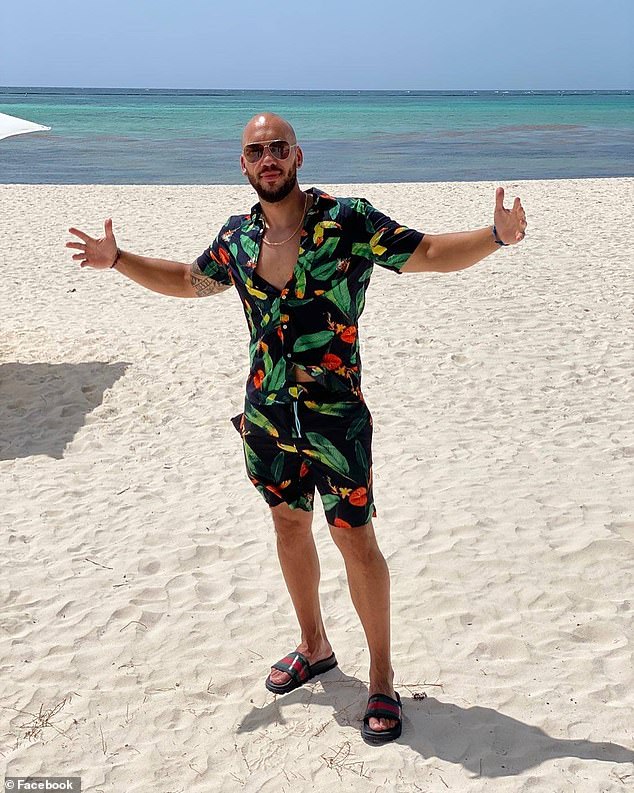 Carter, a realtor and veteran, was one of two people shot in the ambush. Carter's girlfriend told an Arlington NAACP official that her boyfriend shielded her from the gunshots

According to FOX 5 DC who spoke with officials from the Arlington County NAACP, the chapter Carter was heavily involved in, the vehicle was shot at multiple times by men with automatic weapons.  Another man was hurt in the incident.

'These criminals began to indiscriminately shoot into the vehicle,' Turks and Caicos Police Commissioner Trevor Botting said in a statement Monday.

Suspects in the case were identified and tracked down following the incident. 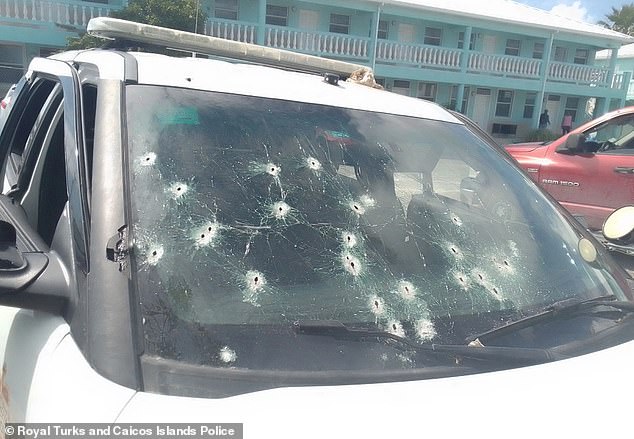 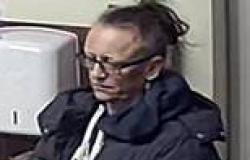 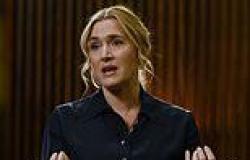 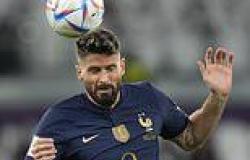 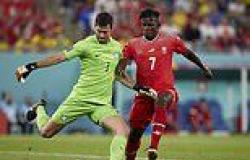