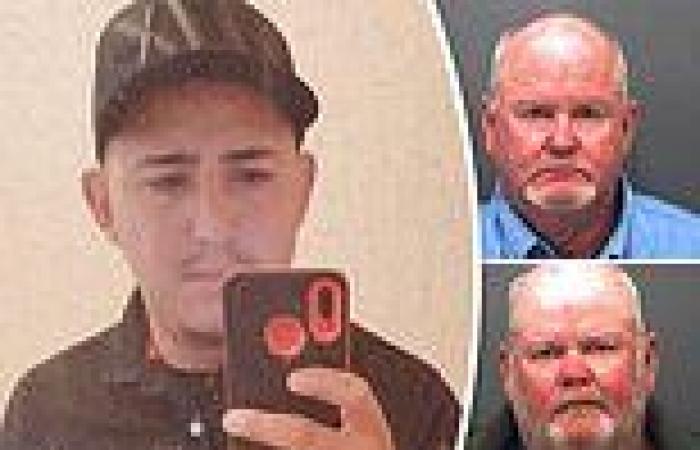 A northern Mexico family has identified the migrant who was shot dead by a warden and his twin brother after the group had stopped to drink water along a farm road in west Texas last week.

Jesús Sepúlveda, 22, was fatally shot in the head after Mark and Michael Sheppard, both 60, opened fire on the migrants on Farm-to-Market Road 1111, four miles south of the town of Sierra Blanca on September 26.

Brenda Casias, 21, suffered a gunshot wound to the stomach. She was rushed to a hospital in El Paso and is recovering.

The suspects were arrested on manslaughter charges last Thursday and were released after each posted a $250,000 bond Monday.

The Texas Department of Public Safety said the migrants were drinking water from a reservoir when the Sheppard brothers pulled their truck over.

The group of 13 migrants sought cover when the truck passed by out of fear that they would be detected. However, the driver placed the vehicle in reverse before he stopped and got out to shoot the migrants who were hiding in the brush.

Mark Sheppard said that his brother fired at what he thought was a javelina, according to court records.

The pig-like hoofed animal can be found in Central and South America as well as in southwestern parts of the United States. The animal has an average measure of about 3 feet in length and weighs between 40 to 80 pounds. 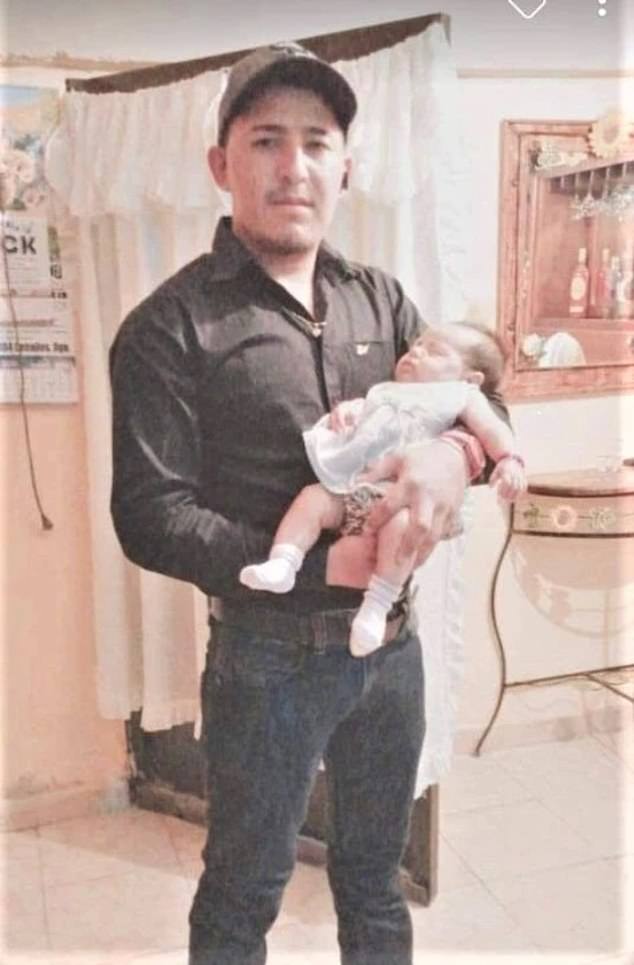 Jesús Sepúlveda, a 22-year-old migrant from Mexico, was shot dead along a farm road in western Texas on September 27. He and 12 other migrants were getting water from a reservoir when they were spotted by 60-year-old twin brothers, Michael and Mark Sheppard. A witness told authorities that one of the Sheppard brothers shouted in Spanish for them to come out from the brush before Sepúlveda, a father-of-one, was shot. A second migrant, Brenda Casias, 21, was shot in the stomach and is recovering in an El Paso hospital 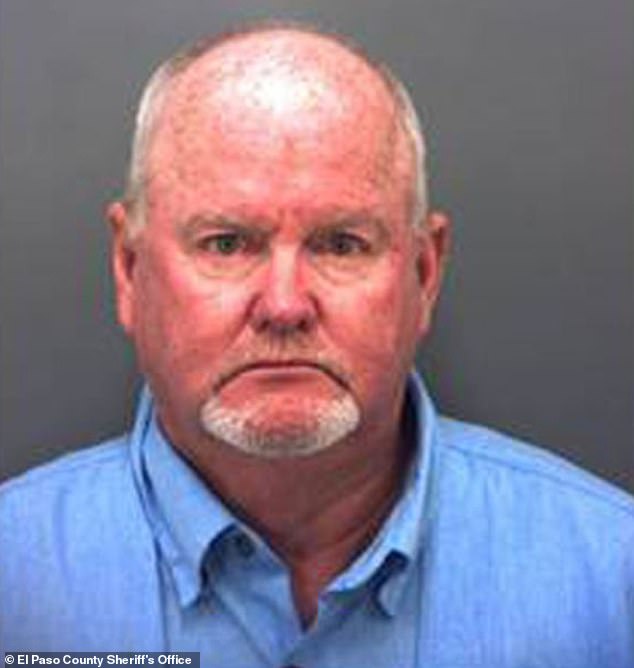 Michael Sheppard (pictured) and his twin brother Mark Sheppard are each facing a manslaughter charge for the death of Mexican migrant, Jesús Sepúlveda, on September 27 near Sierra Blanca, Texas. 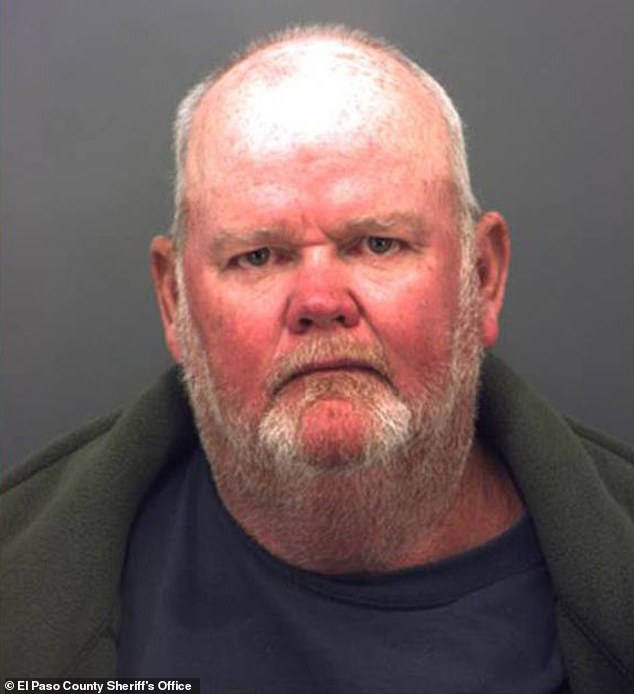 Mark Sheppard told authorities that his brother shot at the migrants, confusing them with a javelina

The migrants told the federal agents that one of the brothers shouted at them in Spanish to ‘come out’ before Sepúlveda Martínez and Casias Carrillo were shot, according to the New York Times. Mark Sheppard said he never addressed the group.

Napoleón Sepúlveda told Border Report on Monday that his son had left their home in Ciudad Juárez to seek employment in the United States and save up money to build a home for his wife and his child.

“His desire was to go to the other side to progress a little bit. We live in a little ranching community where there is hardly any work,” Napoleón Sepúlveda said. “He had just gotten together with his wife. He did not have a house; he was living with me. His 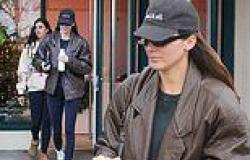 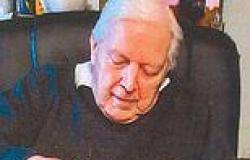 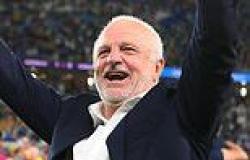 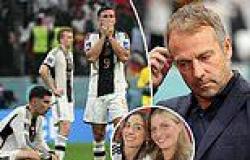