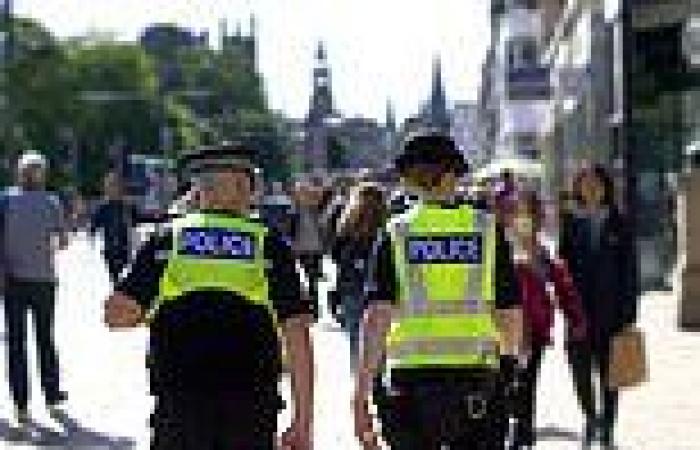 'Four people stabbed' in the heart of the City of London: Paramedics treat victims at scene after major incident near Liverpool Street Station City of London Police says it is aware of an 'incident' on Bishopsgate today Eyewitness reports say multiple people have been injured and were 'on the floor' Reports online from people at the scene claim that four people 'were stabbed'

By Elizabeth Haigh For Mailonline

A mass emergency response has been seen near Liverpool Street Station in central London today as multiple ambulances and police cars rushed to a scene on Bishopsgate in a suspected stabbing which has seen four people injured.

Footage on social media appears to show four ambulance vehicles and four police cars in attendance at the scene.

PREV Minister who lasted only 7 weeks in the job is told to return his red box trends now
NEXT 'That's a question for Apple': White House deflects questions about Twitter ... trends now 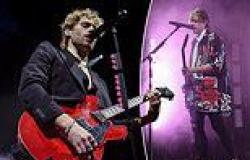 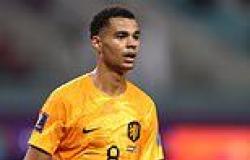 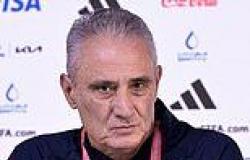 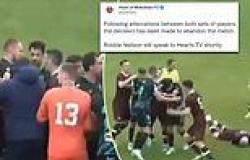