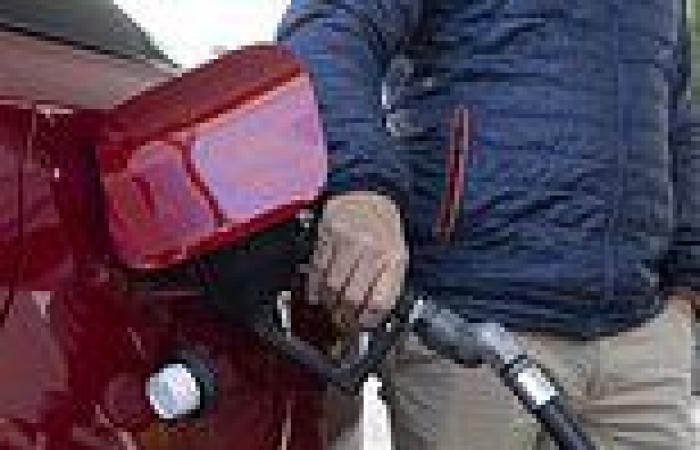 Britons already facing a cost of living crisis with increased energy and food bills are now being warned to brace for soaring fuel prices because of a major cut in oil exports.

Some of the world's top oil-producing countries have agreed to cut the amount they export to Western nations in a bid to stabilise falling crude oil prices.

UK motoring groups, including the RAC, have today warned that OPEC+'s cut in exports will 'inevitably' lead to soaring petrol and diesel prices.

And it will come as a major blow to drivers and companies looking to tighten their belts amid soaring inflation and energy prices in the UK. 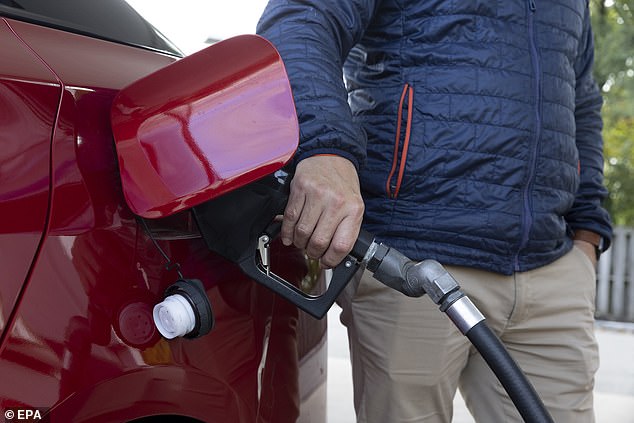 Britons already facing a cost of living crisis with increased energy and food bills are now being warned to brace for soaring fuel prices (pictured: Library image of a driver filling up their car) due to a major cut in oil exports 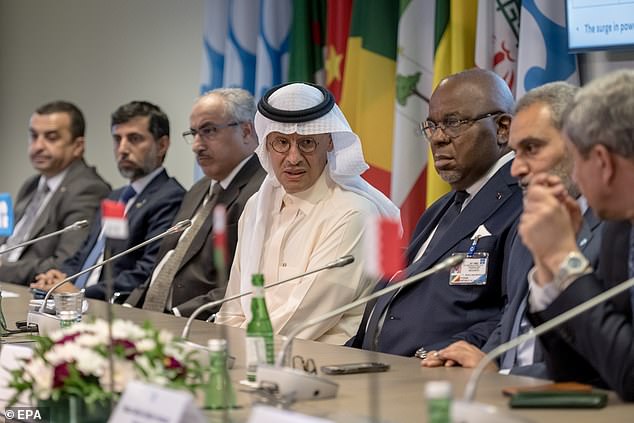 Members of Opec+ (pictured: At a meeting in Vienna this week) - a group representing oil producing countries - including Saudi Arabia and Russia - plan to cut production by two million barrels per day 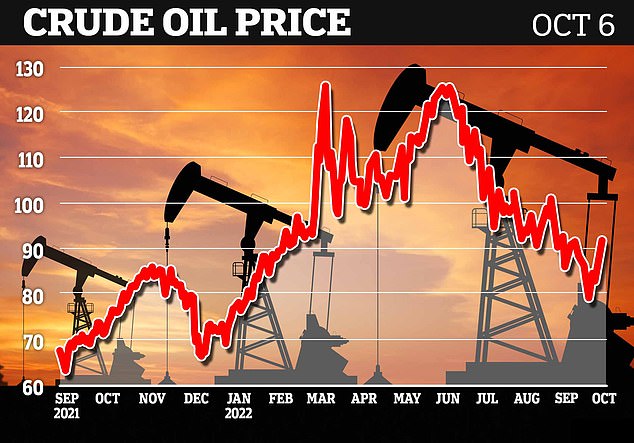 'The question is when, and to what extent, retailers choose to pass these increased costs on at their forecourts.

By Olivia Devereux-Evans for MailOnline

The US has said the Saudi-led OPEC+ decision to cut oil production by two million barrels a day, in a huge boost for Putin ahead of the European oil ban, shows it is aligning with Russia.

White House spokeswoman Karine Jean-Pierre described the decision as a 'mistake' and said it was 'misguided.'

The decision was made earlier after a face-to-face meeting between energy ministers in Vienna.

It will also further aggravate inflation which has reached decades-high levels in many countries and hurt European households already struggling with sky-high energy bills.

The alliance also said it was renewing its cooperation between members of the OPEC cartel and non-members, the most significant of which is Russia. The deal was to expire at year's end.

Besides a token trim in oil production last month, the major cut is an abrupt turnaround from months of restoring deep cuts made during the depths of the pandemic.

The oil supply could face further cutbacks in coming months when the European ban on most Russian imports takes effect in December.

'Despite three straight months of pump prices coming down, we believe that in many cases drivers are being charged more to fill up today than they should be based on average wholesale prices over the last few weeks.

'If we see pump prices go up within the next fortnight, we'll know that retailers are sticking to their strategy of taking far more margin on every litre they sell than they have historically – much to the dismay of drivers up and down the country.'

Meanwhile, Howard Cox, from lobby-group FairFuel, told MailOnline: ‘This is a perfect and lucrative storm for the fuel supply chain to put up pump prices.

'Yet again drivers will be exploited with diesel bearing the biggest brunt. This is not good for inflation or the cost of living crisis.

'The Pound has bounced back above the level before the mini budget and is now one of the best performing currencies.

'But that will not stop speculators using OPEC’s opportunistic production cut to drive up the cost of filling up.

'Wholesale prices are already starting to rise and I predict fuel will increase by 2-5p per litre in the next fortnight.'

It comes after the Saudi-led OPEC+ announced plans to cut oil production by two million barrels a day.

The move, which was criticised by the US and which also shocked Europe, was announced following an OPEC+ meeting in Vienna this week.

OPEC+ said the decision was a move to stabilise global crude oil prices.

Prices shot up earlier this year 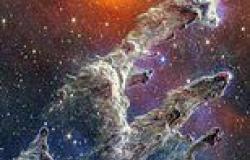 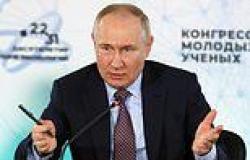 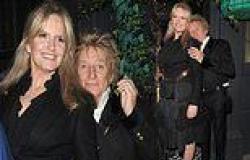 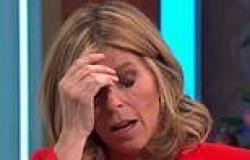