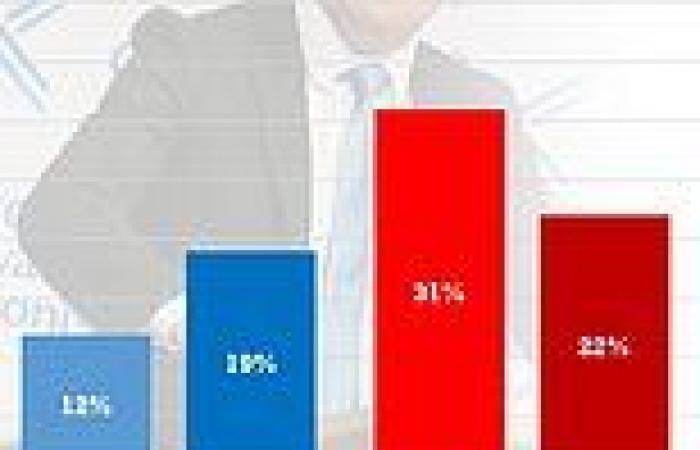 The Tories are on track to be wiped out in Scotland at the next election, according to a dire poll.

Research by YouGov found support for the party north of the border has dropped seven points since May to just 12 per cent. It was the lowest rating for the Tories in Scotland since 2015.

Backing for Labour was up nine points to 31 per cent in the survey of Westminster voting intention, with the SNP still dominant on 45 per cent - albeit down one point.

With the result suggesting the Tories would lose all six of their MPs, elections guru Professor Sir John Curtice told The 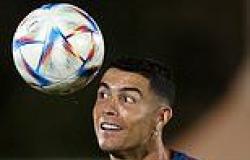 sport news WORLD CUP LIVE: Cristiano Ronaldo may NOT feature for Portugal as they bid to ... trends now 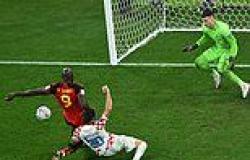 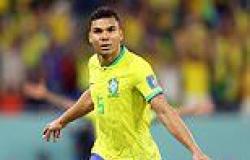 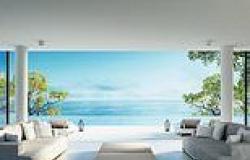