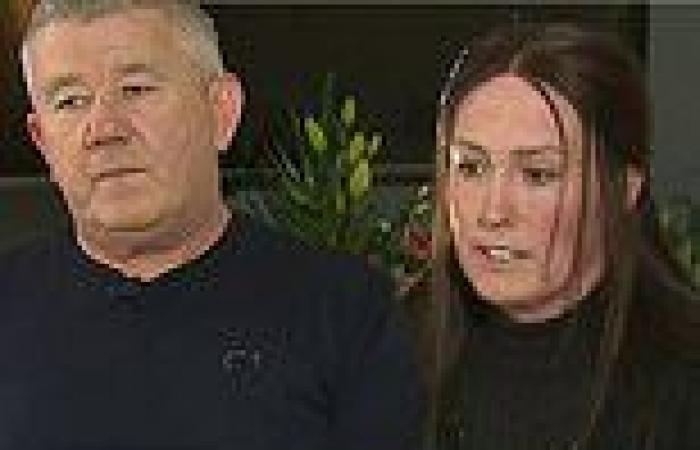 The heartbroken parents of a man shot dead by police after he allegedly threatened them with a pen knife have revealed how detectives came to their home and bluntly told them their son had died - as the couple demands answers.

Luke Gilbert, 24, died after he was peppered with bullets in Airlie Beach, in the Whitsundays, just after midnight last Saturday.

The young West Australian man, who lived in Townsville, was on holiday at the popular tourist destination with his girlfriend.

Police claimed he had approached officers in the entertainment precinct of the coastal town and threatened them with a small blade before weapons were drawn and five bullets were fired.

Luke's parents, Darren and Nicola Gilbert, spoke publicly for the first time since the tragedy, divulging the cold manner in which police came to their front door and informed the couple of their son's death.

'Two police officers came in and they just stood, they didn't even ask us to sit down, and they just stood at the kitchen bench and just said, 'We've very sorry to tell you but your son has died',' Ms Gilbert tearfully recalled to 9News. 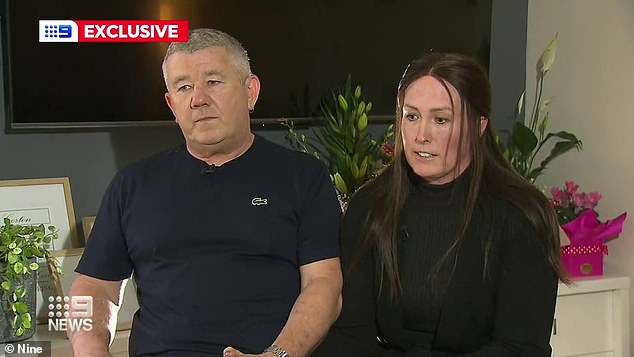 The grieving parents of Luke Gilbert, Darren and Nicola Gilbert (pictured), have spoken publicly for the first time since their son's death last Saturday 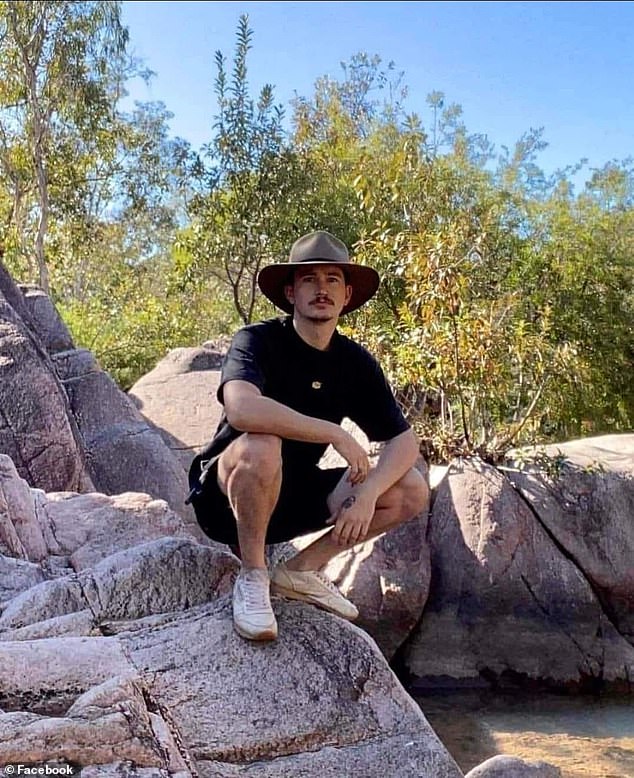 Luke GIlbert (pictured), 24, was shot dead by two police officers in Airlie Beach, in the Whitsundays, after he allegedly threatened them with a pen knife

She then read a social media post she wrote about the death of her son: 'We've lost our boy. The pain is beyond words.'

Mr Gilbert demanded an explanation into how the shooting unfolded before he blasted the police.

'What happened? We need answers,' he said.

'This is a massive failing of the Queensland police,' Mr Gilbert added.

Luke's brother, Zac Gilbert, claimed in a social media posted the day after 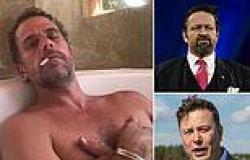 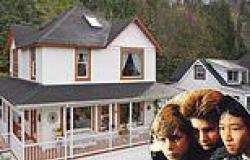 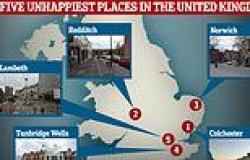 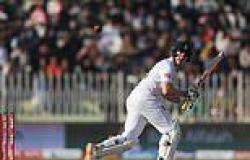 sport news TOP SPIN AT THE TEST: England are scoring at their highest rate ever against ... trends now