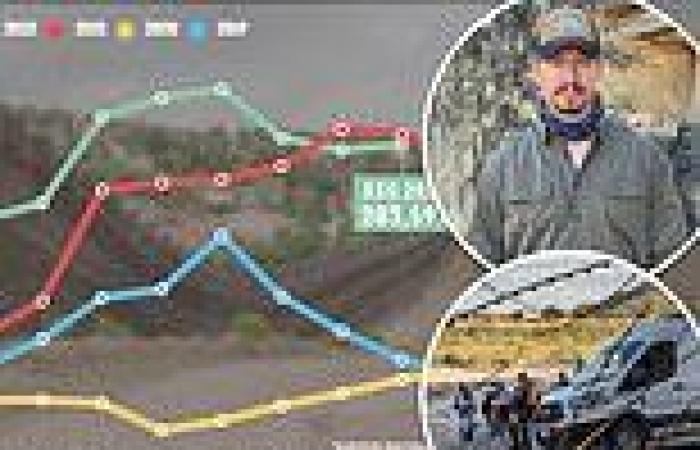 Speaking with a think tank, Jaeson Jones, a retired captain from the Texas Department of Public Safety, said the US is not meeting the threat posed by heavily-armed Mexican gangs like the Gulf and Sinaloa cartels.

He described a ‘tectonic shift’ in operations of the cartels, which have made some $13 billion from trafficking migrants across the border and making them repay a transit debt once they start earning wages in the US.

His comments, aired in a podcast on Thursday, echo those of US border guards who spoke with DailyMail.com on a recent visit to the frontier at El Paso, Texas, as a steady flow of migrants crossed the Rio Grande and turned themselves in.

Much like legislation proposed by Republican senators Roger Marshall and Rick Scott, Jones says the Biden administration should designate Mexico’s cartels as foreign terrorist groups — as was done with ISIS and Al Qaeda — to better crack down on their activities. 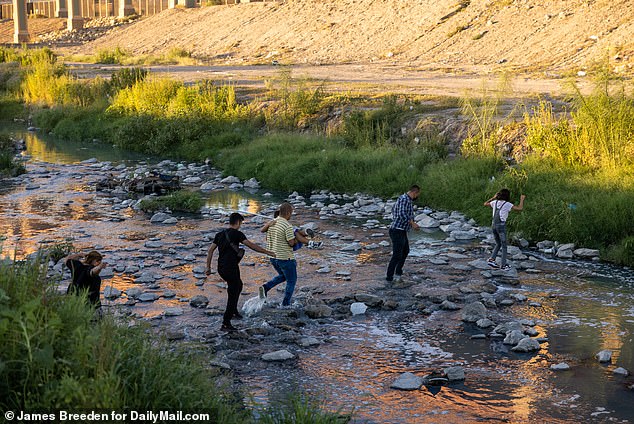 During a visit to the border, DailyMail.com watched a steady flow of migrants crossing the Rio Grande river by foot, from Mexico into the US, before handing themselves in to border guards 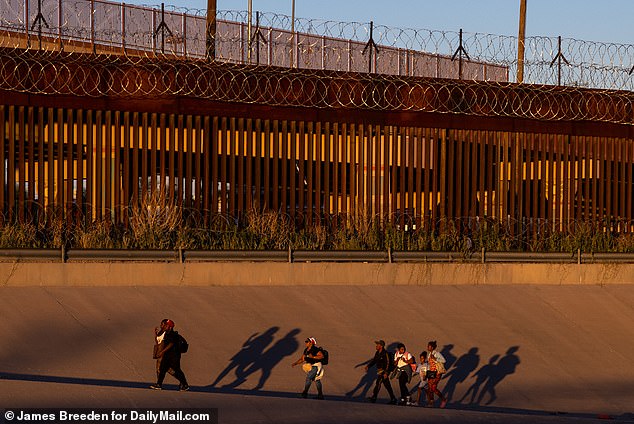 Migrants cross the Rio Grande river from Ciudad Juarez in Mexico to El Paso, in the U.S. Jaeson Jones, a former Texas lawman, says they must repay a debt to the cartels that assisted them to the border 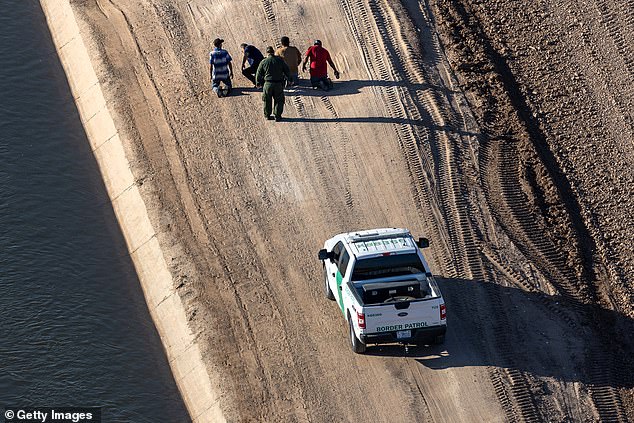 A U.S. Border Patrol agent detains immigrants who had crossed the border from Mexico near the All-American Canal on September 28, 2022 near Yuma, Arizona 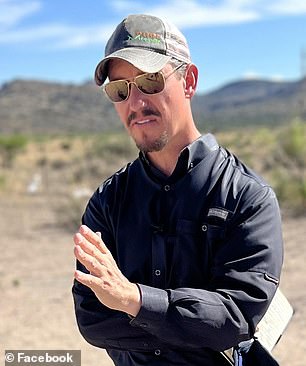 ‘We've got literally hundreds of thousands of people crossing through Gulf Cartel territory,’ Jones said in a podcast aired by the Center for Immigration Studies, a Washington-based think tank.

‘They didn't have the money up front to pay. So now they're indebted to these cartels. So they crossed that river, they're allowed to come into the United States, the federal government then ships these people to every state in the country. But yet, they are indebted to a criminal organization in a foreign country for years, if not decades, to come.’

U.S. border guards are grappling with a surge of migrants crossing from Mexico. Authorities stopped migrants 2.15 million times from October through August, the first time the figure was above 2 million during the government's fiscal year.

It was a 39 percent increase from 1.54 million stops the same period a year earlier. August is the latest month for which data are available.

Border crossings have been fueled partly by repeat crossers, as there are no legal consequences for getting expelled under a pandemic-era rule that denies a right to seek asylum. Still, the numbers are very high.

About a decade ago, local gangs charged migrants just $100 to traverse the frontier, said Jones.

The gangs and their so-called ‘coyote’ smuggling experts charge more to transit people up to and across the border. The latest influx comes mostly from Venezuela, Cuba and Nicaragua, according to Customs and Border Protection (CBP) data.

Cartel gangsters call migrants the ‘gift that keeps giving’ because they have to pay the wages they earn in the US, said Jones. 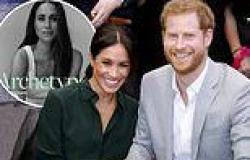 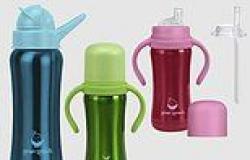 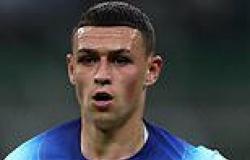 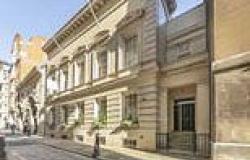