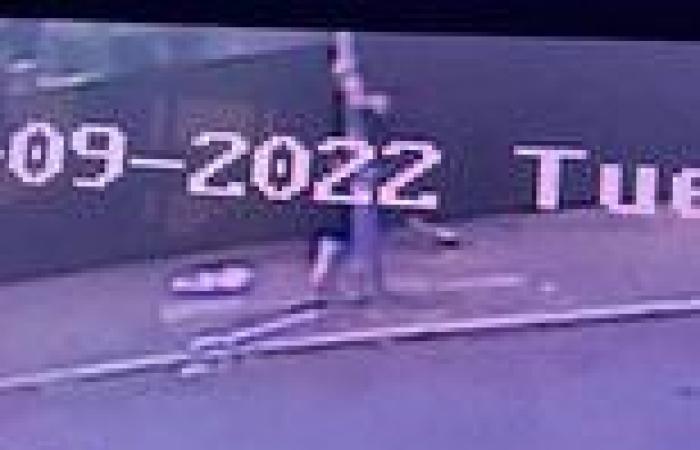 'It's like a sketch from Little Britain!': CCTV shows moment real-life Andy Pipkin walks along on crutches - before dropping them to scale a lamp post and steal a Union flag Bizarre incident was caught on CCTV on street in Charlton, south-east London Unidentified man even takes off his shoes to help him clamber up the lamppost  Police are not involved and there are no charges being brought against man

By Lottie Tiplady-bishop For Mailonline

This is the moment a real-life Andy Pipkin was filmed walking along on crutches before suddenly dropping them to climb up a lamp post and steal a Union Jack flag.

The bizarre incident, which was captured on CCTV, has reminded observers of the hilarious Little Britain character played by Matt Lucas, who famously faked needing a wheelchair before clambering out in funny sketches revealing that he was in fact able bodied.

The flag emblazoned with Queen Elizabeth II's face had been hanging from the street lamp in Charlton, south east London, since the late monarch's Diamond Jubilee in the summer.

PREV Who savagely killed these four friends as they slept in their shared student ... trends now
NEXT Royal Navy officer sacked for repeatedly flashing female colleagues onboard a ... trends now 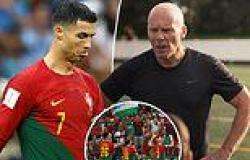 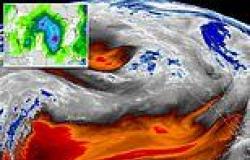 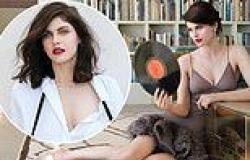 Alexandra Daddario puts on a sexy display in a partially unbuttoned blouse for ... trends now 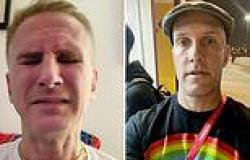