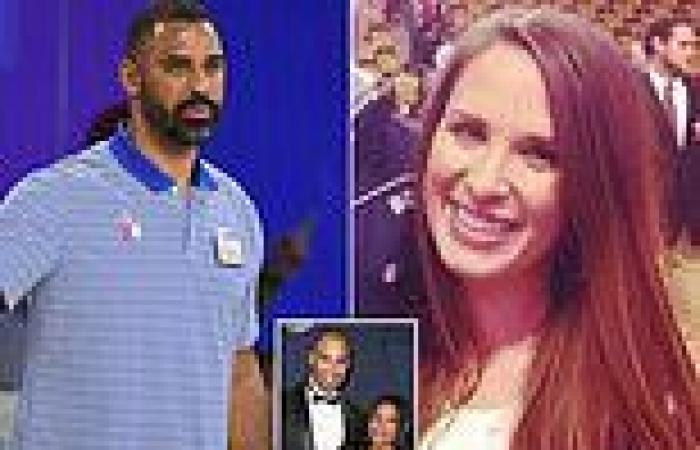 The Boston Celtics employee whose affair with head coach Ime Udoka led to his suspension can finally be revealed.

The female employee is team service manager Kathleen Nimmo Lynch, 34, a married mother-of-three, DailyMail.com can disclose. The Celtics have not identified the woman Udoka was involved with, but Lynch's name had been leaked online.

She served as a team liaison arranging travel, lodging and game tickets for Celtics family members at home and on the road, and is likely to have arranged travel for Udoka's fiancée, actress Nia Long.

A source familiar with the investigation told DailyMail.com that the affair was consensual, short lived, and had ended by the time investigators got involved.

Lynch has longstanding personal ties with the team's legendary former player Danny Ainge, who was the team's executive director of basketball operations before leaving the franchise last year.

Ainge, 63, a fellow devout Mormon, helped her land her job.

The source added, however, that Ainge was deeply disappointed by the affair, especially given the fact they have families. 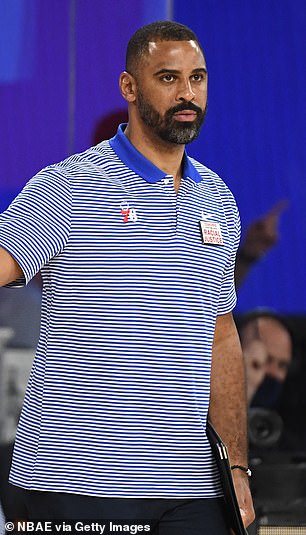 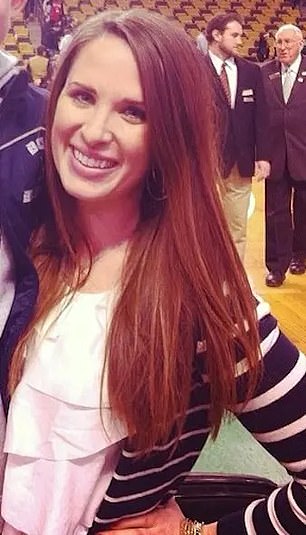 DailyMail.com can reveal the Celtics employee who had an affair with coach Ime Udoka, 45, is team service manager Kathleen Nimmo Lynch, 34 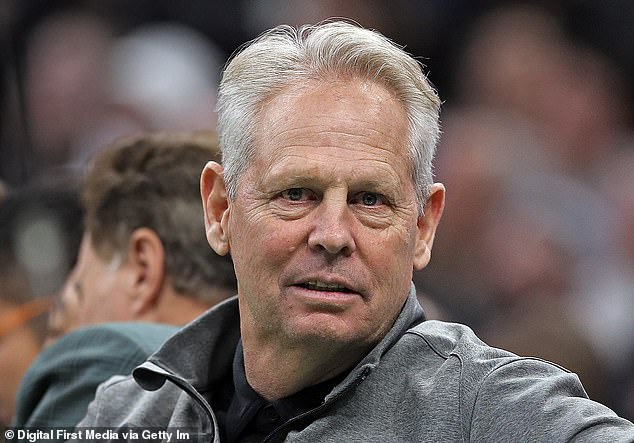 Lynch has had personal ties to the team's chief of basketball operations Danny Ainge, 63, who knew about the investigation but remained quiet 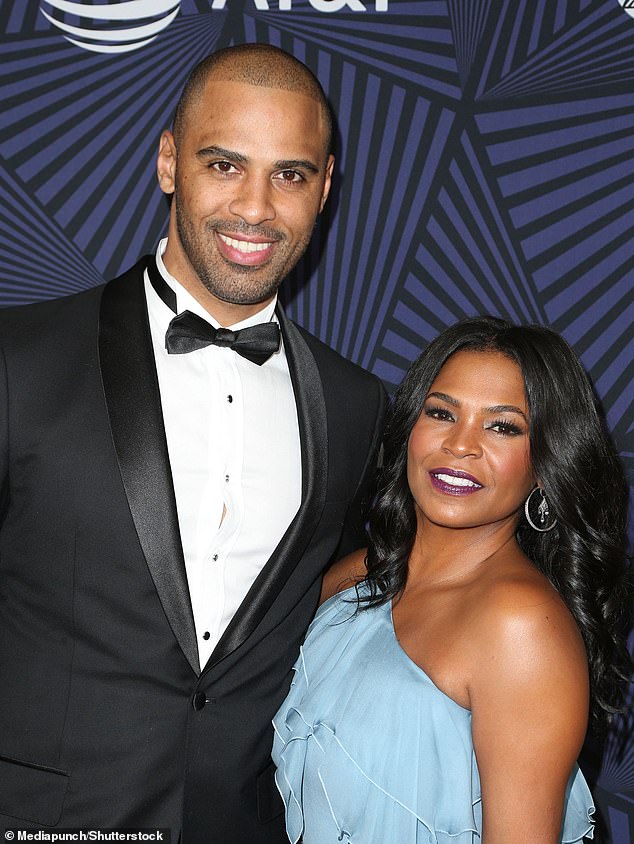 Lynch has known Ainge and his family for well over a decade, sharing a hometown, college and workplace with the basketball hero.

Ainge left the Celtics last year and has taken over as head of basketball operations for the Utah Jazz, long before news of the affair went public and resulted in last month's season-long suspension.

'The relationship to the Ainge family or where she went to school or her religious affiliation had nothing to do with the severity of the punishment,' the source said.

'The good thing is that everyone regrets what happened and is taking responsibility, and humbled, and trying to fight for their families and lives back,' the source said.

Lynch and Ainge both declined comment when contacted by DailyMail.com.

Lynch, who grew up in an active Mormon family, lived for years as a teenager in Wellesley, Massachusetts, Ainge's then-hometown where he and his wife were raising a family-of-six.

She later attended college with Danny Ainge's daughter at the basketball star's alma mater Brigham Young University, a school in Provo, Utah sponsored by the Church of Jesus Christ of Latter-day Saints.

She graduated in 2011 and two years later was hired by the Celtics, working under Ainge who was the chief of basketball operations.

He'd held the top job since 2003 and retired in 2021 but has maintained ties to the Celtics, where his son Austin is the director of player personnel. 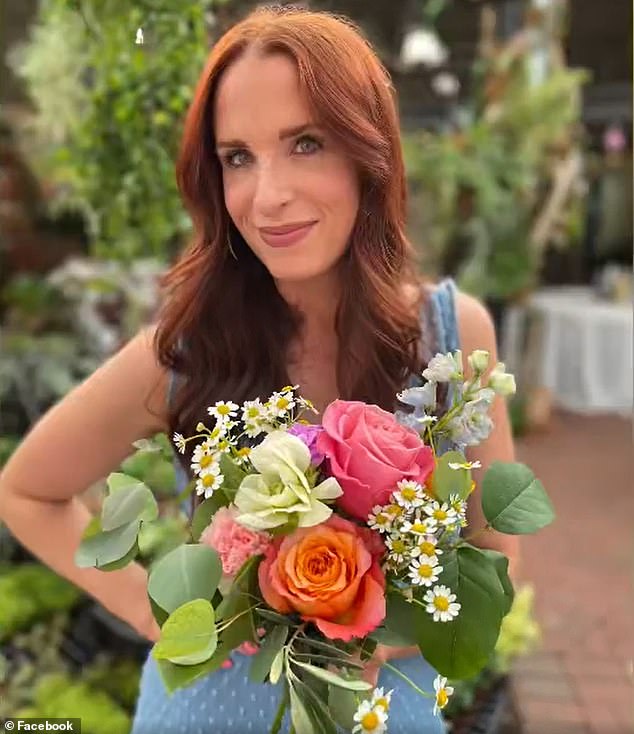 Lynch, who grew up in an active Mormon family, lived for years as a teenager in 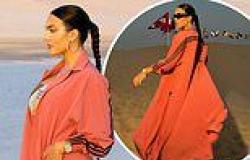 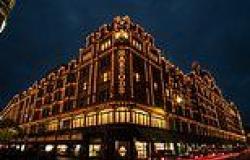 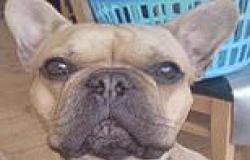 Drug kingpin who tried to smuggle £45m of MDMA into Australia caught by ... trends now 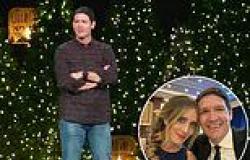