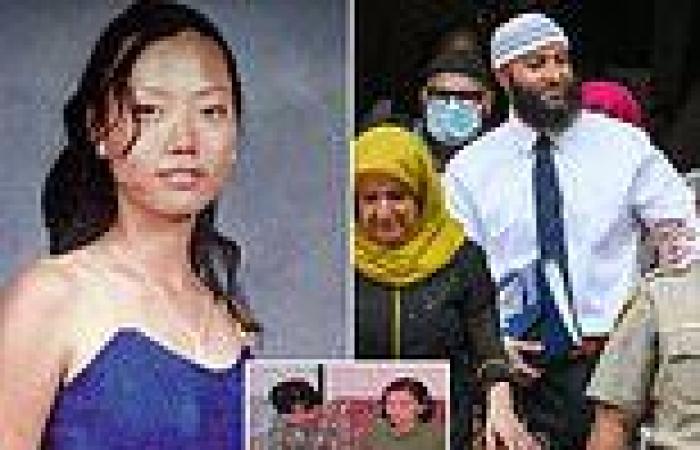 The family of Hae Min Lee, whose murder gripped millions after being featured on the Serial podcast, have demanded to see the 'new evidence' that led to Adnan Syed's release from prison.

Lee, 18, was strangled to death and buried in a shallow grave at Baltimore's Leakin Park in 1999. Her former high-school sweetheart Syed, now 41, was imprisoned for the crime.

However, in September a judge ordered Syed's release from his life sentence after serving 23 years because they could no longer justifying keeping him locked up based on new information.

The sensational move came after investigators revealed there are two other murder suspects in the case that were not thoroughly investigated at the time.

Lee's family say that they were only told that the state was planning to vacate Syed's sentence two days before they filed to do so on September 14, despite there being a 'year-long' probe.

And Lee's brother was only informed about the in-person hearing - in which Syed sensationally was released from prison - one business day before it occurred. 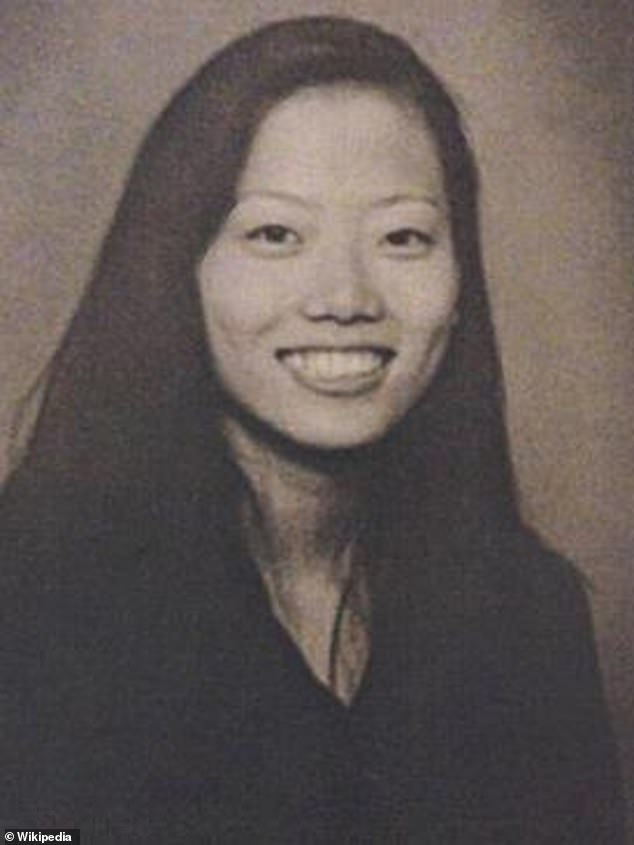 Hae Min Lee, 18, was strangled to death and buried in a shallow grave at Baltimore's Leakin Park in 1999. Her former high-school sweetheart Syed, now 41, was convicted 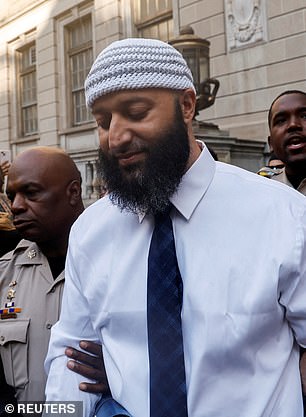 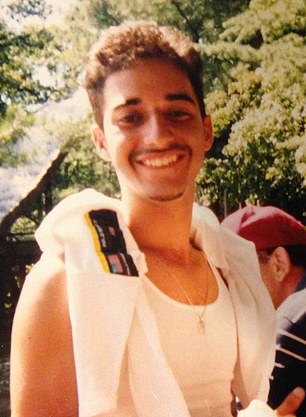 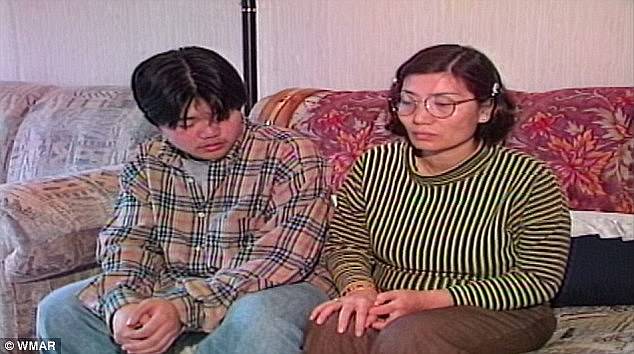 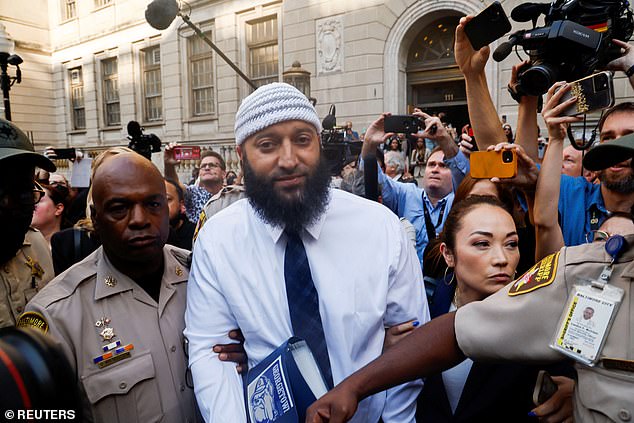 Her brother, Young, wanted to attend the hearing in Baltimore, but he could not travel from California on such short notice, their attorney said.

As well as the 'late' notice, the family weren't told any details about the new evidence or two new suspects, which ultimately helped get Lee's convicted murderer out of prison.

The family are now asking Maryland's intermediate appellate court to halt Adnan Syed's court case while they appeal the judge's actions during the motion to vacate.

Steve Kelly, attorney for the Lee family, told DailyMail.com: 'Yesterday Hae Min Lee's family filed a motion in the Maryland Court of Special Appeals seeking to stay all proceedings in the Circuit Court for Baltimore City pending the outcome 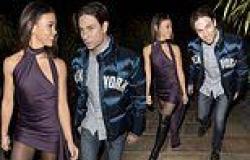 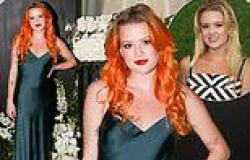 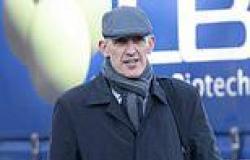 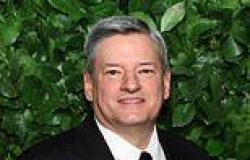