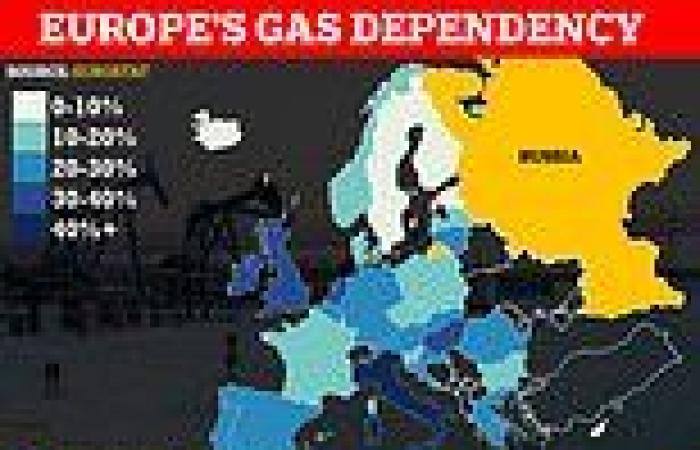 Amidst warnings of three-day blackouts and industry shut-downs in Britain if the months ahead turn particularly cold, you might be forgiven for thinking that this is the winter of our discontent.

James Rogers, co-founder of the think-tank Council on Geostrategy, has warned MailOnline that next winter actually looks bleaker. He explains that we will have burned through our gas stockpiles by then and won't be able to refill them using cheap Russian imports, because we've sanctioned them.

And, despite this country's relatively low reliance on gas directly from Russia, he believes we are likely facing a harder time than Germany - which was hugely dependent on Kremlin fuel before Putin cut the supply - because we depend on gas for more of our total energy use.

The solution is to swap away from fossil fuels to renewables and nuclear, he argues, but such a project may take a decade to complete and Europe'e energy supply will remain vulnerable until then.

'In Germany the problem is quite extreme but it is mostly a political problem, because gas provides only around 15% of their power needs,' he explained. That means Germany can make up the shortfall from sources such as nuclear and coal - provided the government can get the militant green lobby on side.

Whereas in the UK 'we have become just so dependent on gas,' Mr Rodgers adds. 'We have come to rely on gas for over 40% of our power needs. The problem here is that North Sea supplies have been drying up since the late 1990s, forcing us to buy more from the world market.

'But due to Russia's aggression, Europe is competing with us to buy up gas internationally.' 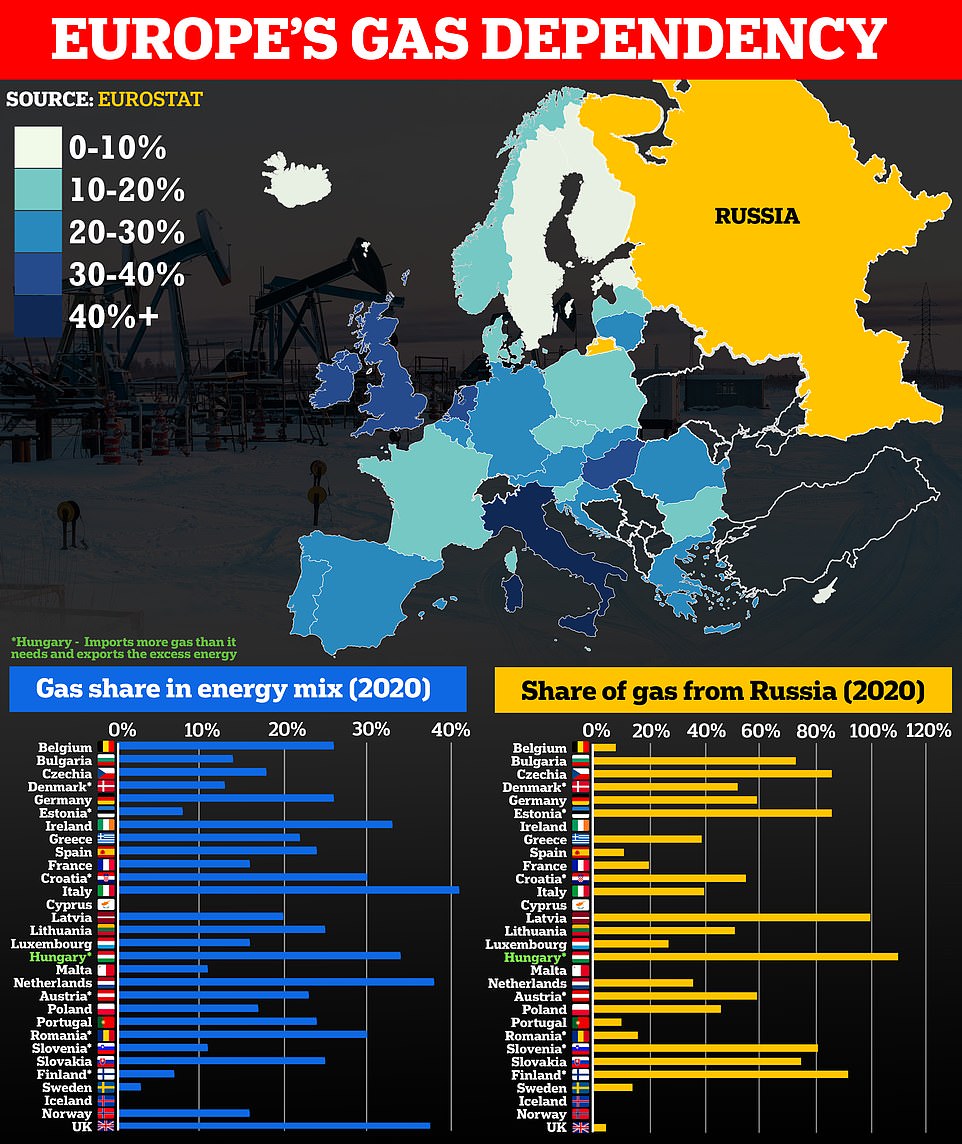 Top: A heat map shows how dependent each country is on gas for its energy, which is also shown in the table bottom left. Bottom right, a second table shows how much of that gas each country gets from Russia 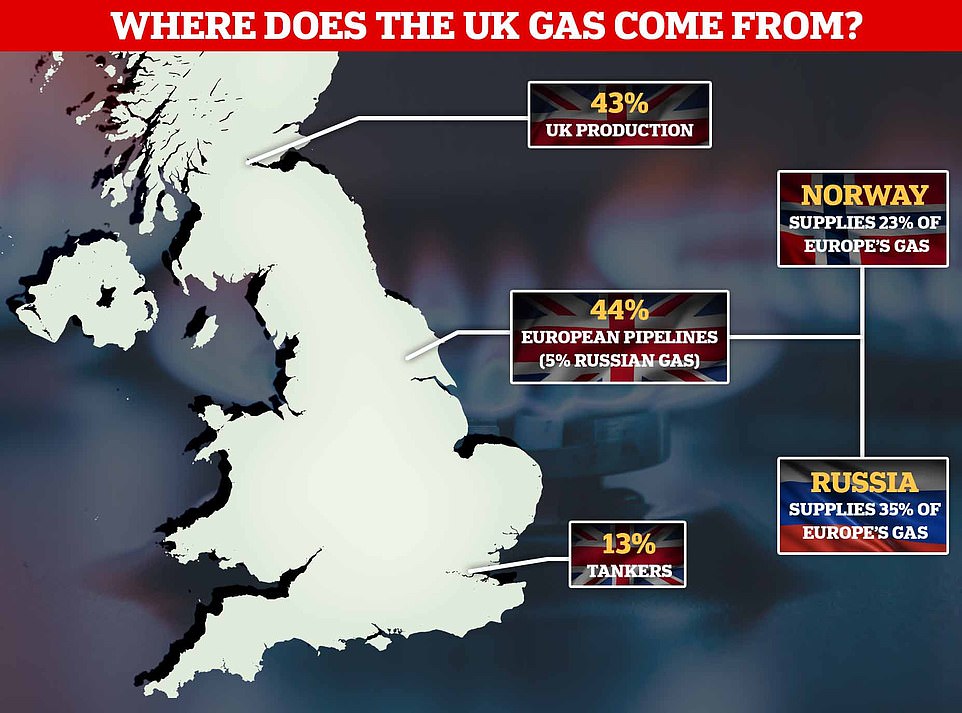 While Britain imports almost none of its gas directly from Russia, we do import a lot from Europe - which is running short after Putin turned off the taps. And we rely on gas for a greater share of our energy than almost any other European nation

Mr Rogers is of the belief that the energy crisis this year should be manageable under reasonable-case scenarios. But next winter, he argues, will be a different story.

That's because most European storage was filled this year using gas bought from Russia, before supplies were placed under sanction and Putin turned the taps off.

Come next spring, a lot of that stored gas will have been burned and the continent won't be able to fall back on Russia as a supplier of last resort. The US, where fracking has led to a plentiful supply, will try to make up some of the shortfall by liquefying it and shipping it across the Atlantic in special cargo vessels.

Gulf states, the other big exporters of liquid gas, have so-far proved unwilling or unable to increase supplies.

But most European countries lack the highly-specialised ports needed to receive the liquid gas, and don't have the pipe networks in place to get it from the few ports they do have to countries where it is needed.

He added: 'Due to its storage capacity, the EU is in a situation where it can probably see out this winter, but what about next winter when the storages have run out?

'At the moment there aren’t enough [liquid gas] facilities in Poland, Germany, or the Baltics to import it. We need to be opening up gas fields in North Sea, improving connectivity between Atlantic Coast and Central Europe and building more processing facilities in the Baltics and southern Europe so gas can come from the US and the Gulf.

'It can be done but it is going to require a strong political and economic effort.

'Countries in Central Europe are all pretty firmly allied, it would be politically difficult for any of them to start buying Russian gas again - with the exception of Hungary.

'It remains to be seen whether countries in Western and Southern Europe will crack, including Germany, particularly if there is a particularly cold winter. If a significant recession bites then it will increase pressure. 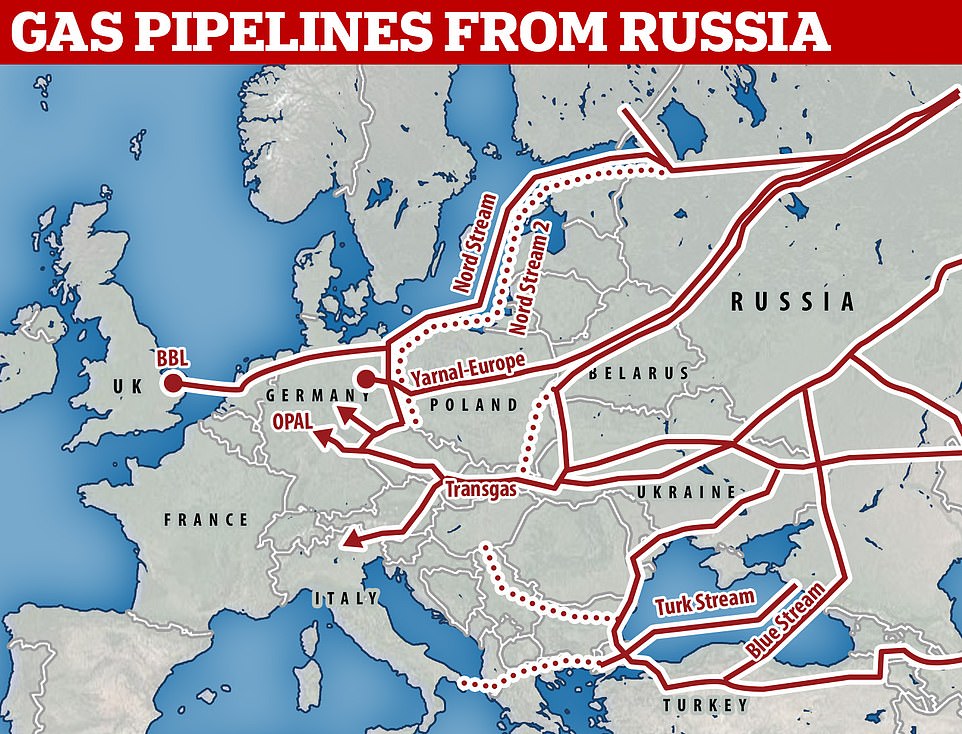 Europe is criss-crossed by gas pipes running from Russia, but Nord Stream 1 and 2 are out of 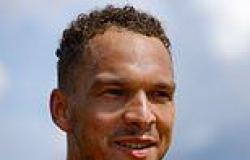 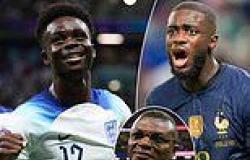 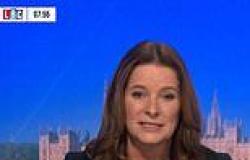 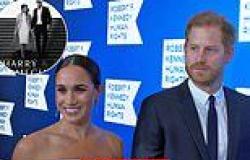