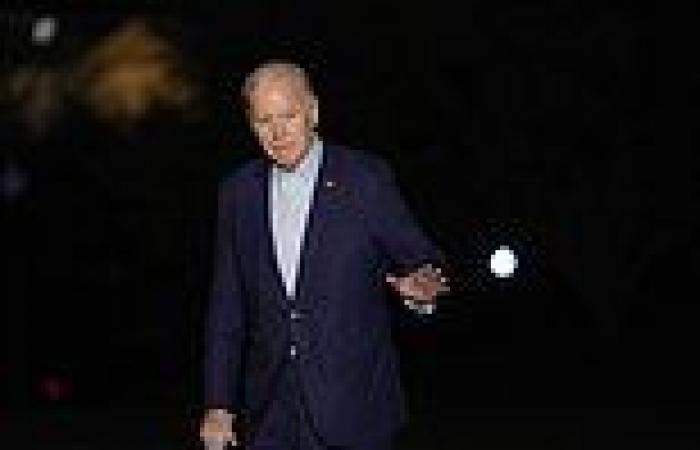 White House is forced to DELETE fact-checked tweet claiming Biden has given American seniors the biggest boost in Social Security in 10 years On Monday, the White House took credit for increases in Social Security checks  In a tweet it said it was down to 'President Biden's leadership' Fact checkers quickly pointed out it was a legal requirement, based on inflation Twitter added a note saying it was an automatic adjustment

The White House was forced into an embarrassing Twitter climbdown on Wednesday, deleting a tweet that claimed President Joe Biden was responsible for seniors getting the biggest increase in Social Security checks in a decade.

As fact checkers were quick to point out, the increase is based on the rate of inflation and required by law.

By Tuesday lunchtime the message had been deleted. 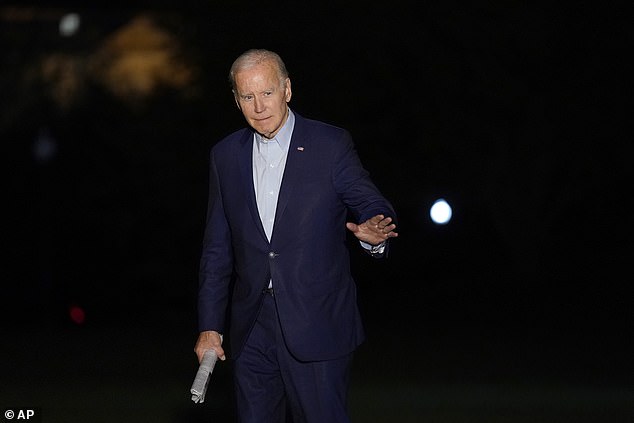 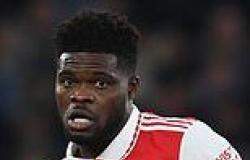 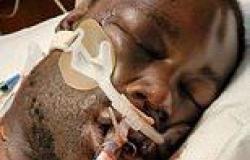 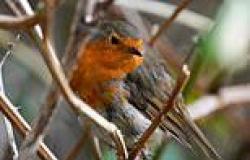 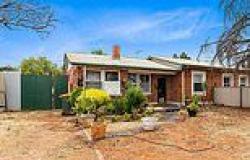