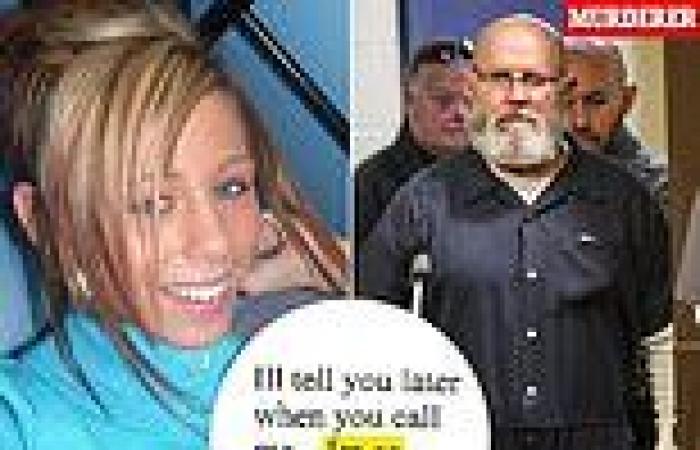 Murdered teenager Brittannee Drexel sent her boyfriend a chilling text message before she vanished more than a decade ago, it's been revealed.

The 17-year-old was last seen on April 25, 2009 walking between hotels in Myrtle Beach, South Carolina where she had been on a spring break trip with a group of friends, without telling her parents.

She had texted her friends throughout the day, new court documents obtained by WCSC reveal, reaching out to her boyfriend in her hometown of Rochester, New York to complain about something less than one hour before she was reported missing.

'I'll tell you later when you call me,' Drexel told her boyfriend, adding: 'I'm so heated.'

Drexel later told him she was planning to just stay in that night and pack before going to sleep.

But that same night, Raymond Moody — a known sex offender — kidnapped and raped the teenager before he killed her. Drexel's remains were only discovered earlier this year in Harmony Township, South Carolina after the 62-year-old finally confessed to the crime.

Moody has since been sentenced to life in prison. 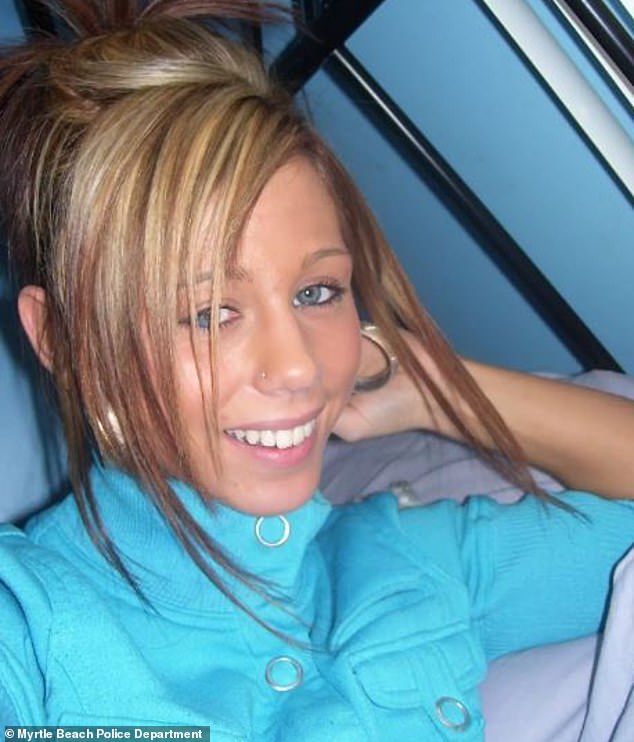 Court documents reveal Brittanee Drexel, a 17-year-old from Rochester, New York, sent her boyfriend a text message telling him she was 'heated' and wanted to complain to him before she disappeared in April 2009 while on a spring break trip to Myrtle Beach, South Carolina 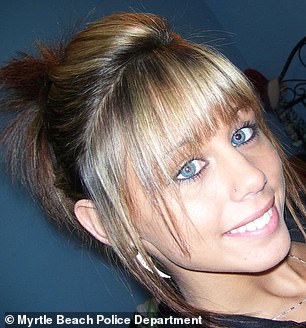 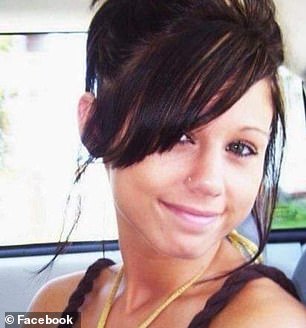 Drexel was last seen on April 25, 2009 walking between hotels in Myrtle Beach, where she had taken a spring break trip with a group of friends

Drexel had texted her boyfriend she would tell him about what was aggravating her 'later when you call me,' adding: 'Im so heated' 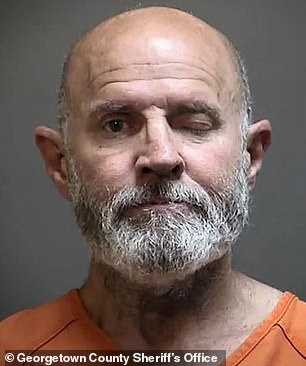 Raymond Moody, 62, a known sex offender, finally pleaded guilty to her murder earlier this year. He has been sentenced to life in prison

Throughout the day, WCSC reports, the teen sent text messages to her boyfriend, her friends she voyaged to Myrtle Beach with as well as people she met while on vacation there.

In one text, Drexel tells a friend she had borrowed a pair of shorts, and made plans to meet at their hotel later in the day to return them.

And in another, she tells a friend she 'went for [a] walk' and asked 'what's going on tonite?'

Drexel also talks about her outfit, describing the teal and black shirt she was later seen wearing in surveillance footage at the Blue Water Resort. 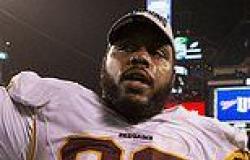 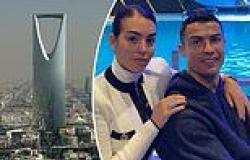 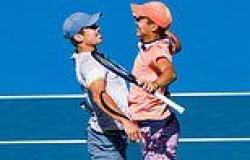 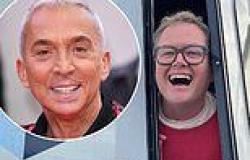