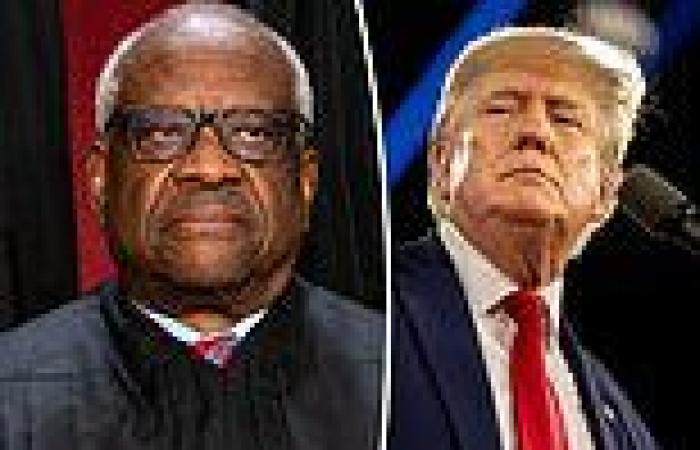 Donald Trump's lawyers believed Clarence Thomas was their 'only chance' of stopping Biden's election win being certified in 2020, according to newly revealed emails Eight emails were handed over to the House January 6 investigation last week  They included correspondence to and from attorney John Eastman He was principal architect of the legal strategy to keep Donald Trump in power They show how the legal team saw Justice Clarence Thomas as key to their effort He is the justice who handles emergency cases - often issuing temporary orders

The details are in documents recently turned over the congressional January investigation.

'We want to frame things so that Thomas could be the one to issue some sort of stay or other circuit justice opinion saying Georgia is in legitimate doubt,' Trump attorney Kenneth Chesebro wrote in a Dec. 31, 2020, email obtained by Politico.

Chesebro argued that Thomas would be 'our only chance to get a favorable judicial opinion by Jan. 6, which might hold up the Georgia count in Congress.'

Another attorney, John Eastman, replied: 'I think I agree with this,' adding that it would 'kick the Georgia legislature into 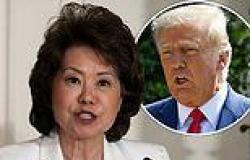