Wednesday 2 November 2022 07:16 PM Texas landfill to be searched for girl ,2 ,after her father charged with murder ... trends now 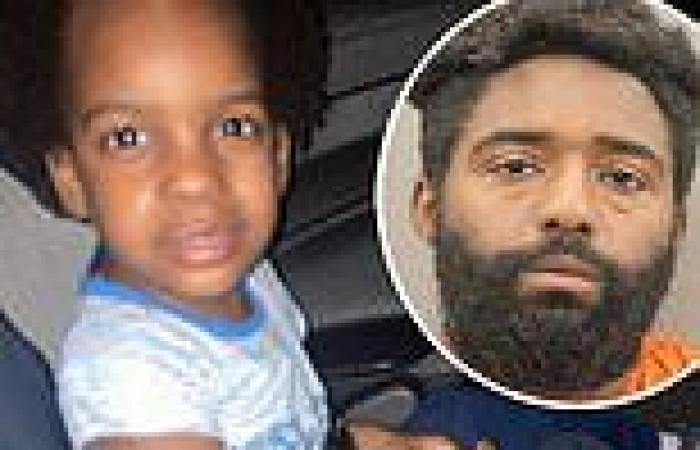 Wednesday 2 November 2022 07:16 PM Texas landfill to be searched for girl ,2 ,after her father charged with murder ... trends now

A Texas search and rescue team began trawling through an eight-foot deep landfill site the size of a football pitch on Monday to find a missing two-year-old girl whose father was spotted by a dumpster with a stroller.

Nadia Lee was last seen in her father's apartment building in Pasadena, Texas, on October 15 before her father Jyron Charles Lee, 26 was captured on surveillance footage pushing a stroller around a dumpster, authorities said.

Nadia's disappearance is being treated as a homicide by Houston Police Department. Authorities say that Jyron took Nadia out of foster care on October 14.

He has since been arrested and charged with murdering his wife and Nadia's mother Nancy Reed, 22, by strangling her in a hotel room in Clear Lake, Houston.

The operation to search the landfill in the coastal town of Alvin will be carried out by EquuSearch, a Houston-based search and recovery group, that will use two track hoes and a bulldozer, its founder Tom Miller told local news outlet KHOU.

Miller - who founded EquuSearch in 2000 after his daughter Laura Miller was abducted in 1984 at the age of 16 - said that his team will consist of '18 people that are literally cutting open every bag'.

A spokesperson for Houston Police Department confirmed on Wednesday that the search is ongoing and Jyron is yet to be handed any additional charges. 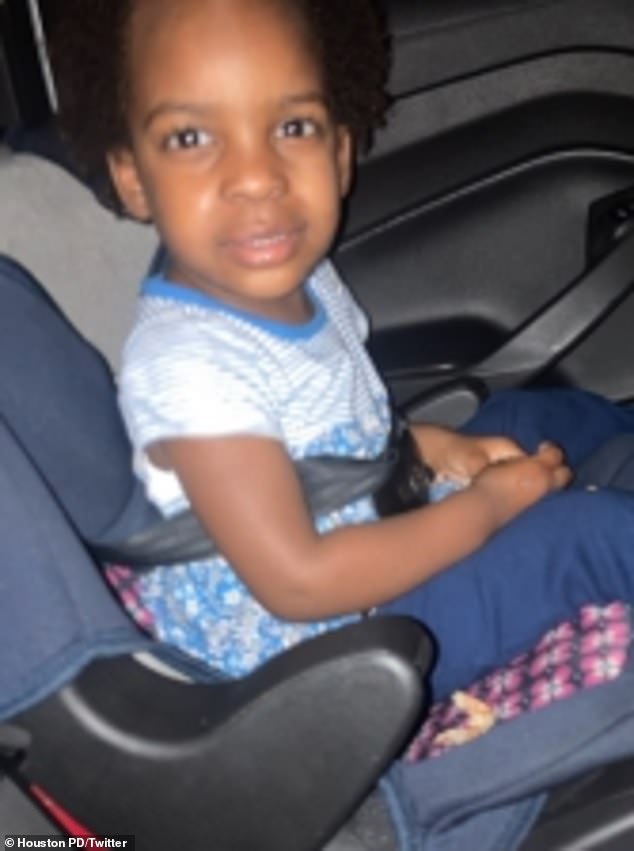 Nadia Lee, 2, was last seen on October 15 in her father's apartment. On October 21 Houston Police said they would handle her disappearance as a homicide 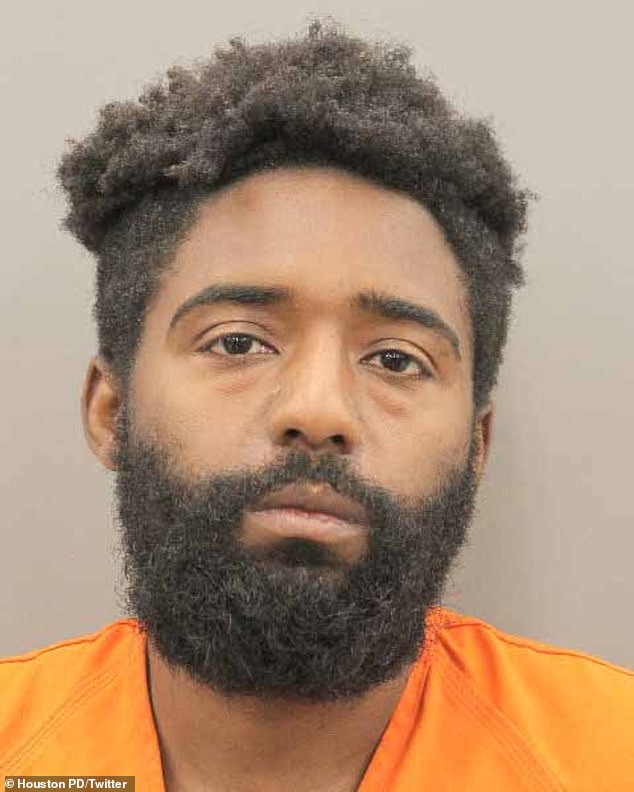 Jyron Charles Lee, 26, is the father of Nadia. He was arrested by Houston Police and charged with the murder of his wife and Nadia's mother Nancy Reed, 22 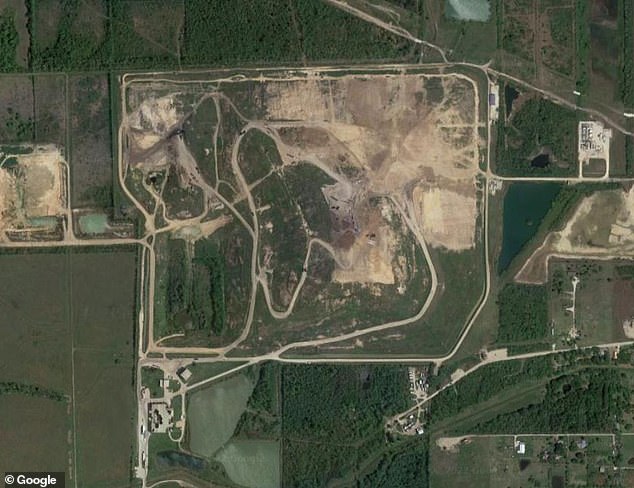 The landfill site in Alvin, Texas, is the size of a football pitch and 8 foot deep. Every bag will be opened, the Texas search team said

Jyron and Reed had five children together, family members told ABC13. The outlet 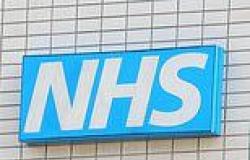 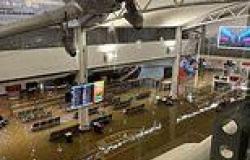 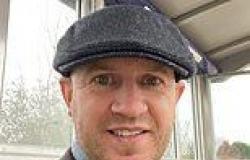 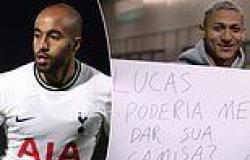