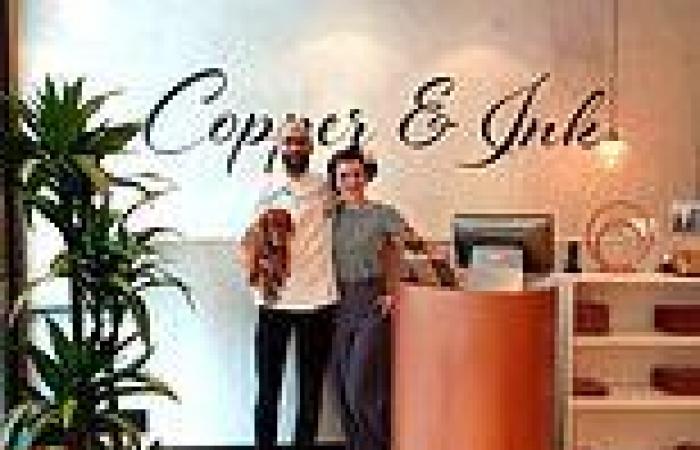 An ex-Masterchef finalist is now fearing his restaurant will go bust after his monthly energy bill more than tripled from £1,700 to a staggering £6,400.

Mr Rodd, who owns the Cooper & Ink restaurant in Blackheath, south-east London, with his wife said the prospect of having his bills shoot up is 'terrifying' and that he has 'no idea how we are going to make it through the next few months.'

Speaking to the Sun, he said: 'Our yearly estimate from EDF has spiralled up from £20,000 to £80,000 and things were already extremely tight. We are seeing a big squeeze from all sides.

He fears the only way to cover their costs would be to hike up their prices or increase the number of customers coming in, 'neither of which is easy when most people are deeply struggling with money too'.

The relentless anxiety and stress of the situation is having a severe impact on the talented chef's mental and physical health too. 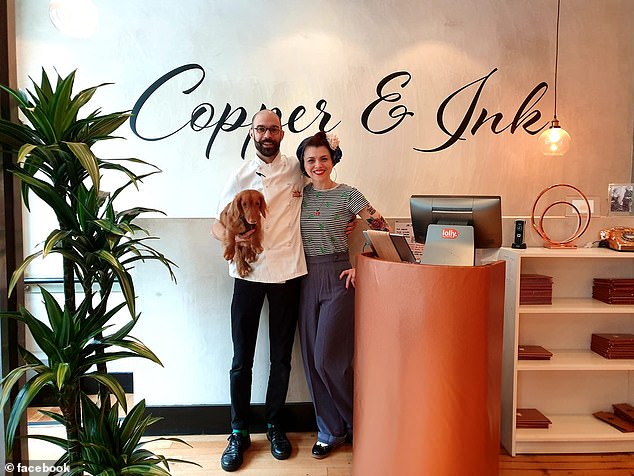 Tony Rodd, an ex-Masterchef finalist, and his wife Becky Rodd (pictured together) are now fearing their restaurant will go bust after their monthly energy bill more than tripled from £1,700 to a staggering £6,400 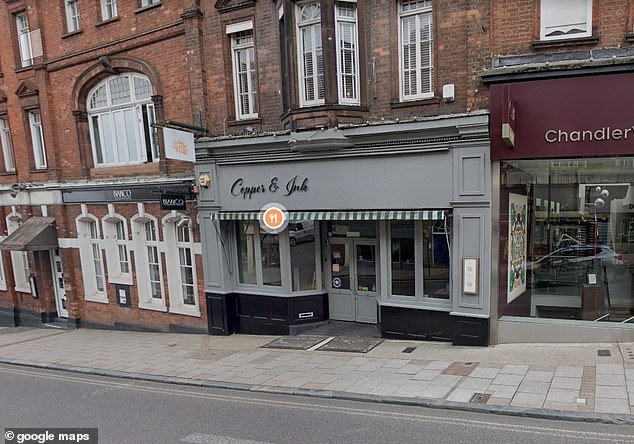 PREV FBI are now investigating after Republican councilwoman was gunned down in her ... trends now
NEXT Search for missing mother Nicola Bulley: Police seal off car park near the ... trends now 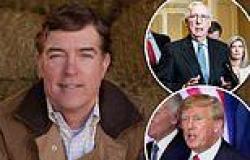 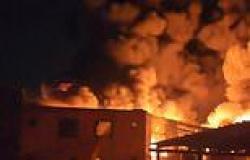 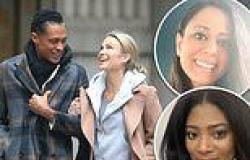 'Everyone was sleeping around': ABC staffer says she ALSO had an affair with ... trends now 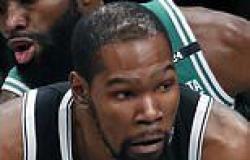