Tuesday 22 November 2022 12:32 AM Christmas rail chaos looms as pay talks falter and union warns another round of ... trends now 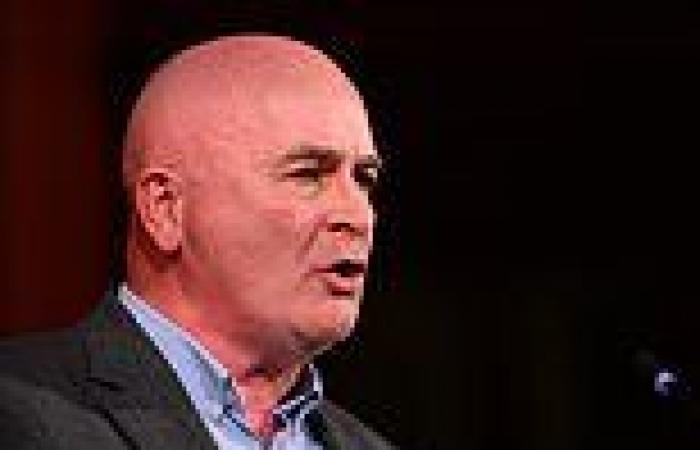 Tuesday 22 November 2022 12:32 AM Christmas rail chaos looms as pay talks falter and union warns another round of ... trends now

By David Churchill Chief Political Correspondent For The Daily Mail

Union chiefs threatened a Christmas of chaos on the railways last night as talks over pay and job security faltered.

The RMT warned that another round of industrial action was ‘highly likely’ and accused rail bosses of failing to table an improved offer. The union called off three 24-hour walkouts at the eleventh hour earlier this month as hopes of a breakthrough grew and both sides entered ‘intensive talks’.

But general secretary Mick Lynch last night said talks with Network Rail had stalled. He said the bosses of 14 train firms involved in the dispute had also failed to make a formal offer in writing despite nearly six months of talks. 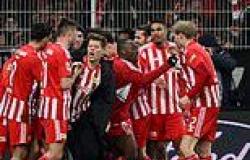 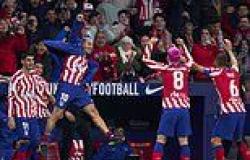 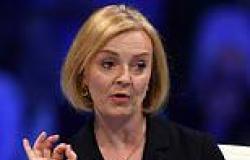 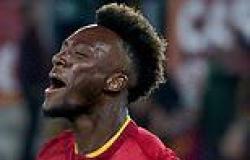