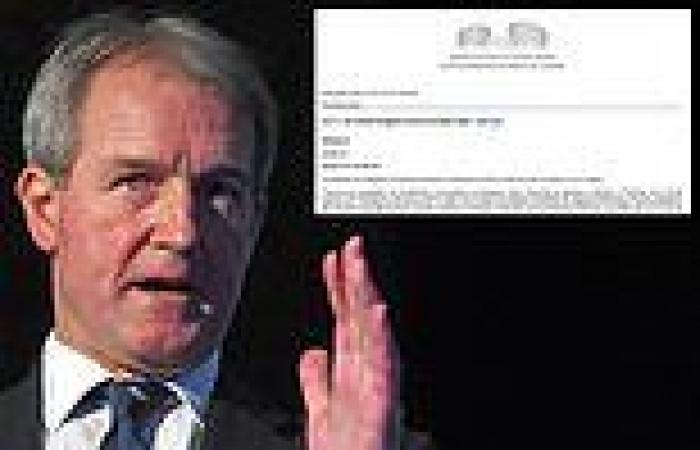 Former Cabinet minister Owen Paterson has launched a legal battle against the Commons standards process that ended his career over lobbying claims.

Mr Paterson has brought a case at the European Court of Human Rights arguing that his right to a private life was violated.

Boris Johnson and senior Tories initially tried to defend Mr Paterson from the sleaze watchdog's conclusions last year, before bowing to a backlash and triggering his resignation as an MP.

A release from the ECHR - which is not connected to the EU - said Mr Paterson was complaining that the finding he had breached the Code of Conduct 'damaged his good reputation'.

He also insists that 'the process by which the allegations against him were investigated and considered was not fair in many basic respects'. The case is 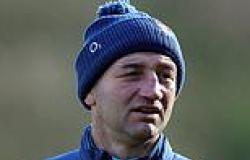 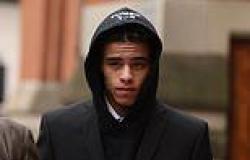 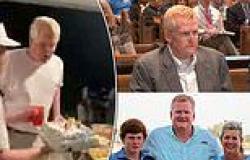 Alex Murdaugh birthday video used by his defense to depict a loving family may ... trends now 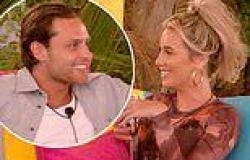