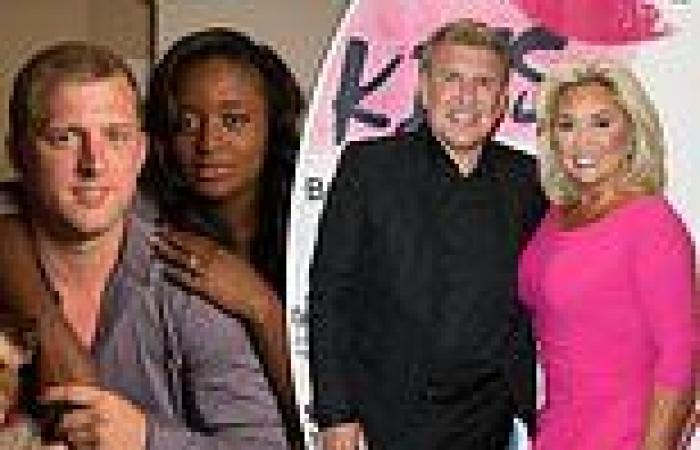 Disgraced reality TV star Todd Chrisley tried to smoke out the 'informants' he blamed for exposing his financial fraud and put pressure on family members to lie under oath to save his skin.

Speaking exclusively to DailyMail.com, these are some of the allegations made by Chrisley's former daughter-in-law Alexus Whilby, who was once married to the reality star's son Kyle.

On Monday, Chrisley, 53, and wife Julie, 49, were sentenced to a combined prison time of 19 years, after being convicted on multiple counts of tax evasion, fraudulent loans and wire fraud in a $30million scheme that spanned more than a decade.

Today, Alexus, known as Lexie, 31, is breaking her silence to share her relief that justice has been served and to tell of the intense pressure she endured from Chrisley as he tried to find out if she had snitched on him, then pushed her to lie for him when she refused to say.

'During the time when Kyle and I were still married, Todd had his attorneys come to my place of business, to my home, and threaten legal action, trying to pressure me to sign this legal document saying I was not an official informant, all in a bid to find out if I was,' she told DailyMail.com. 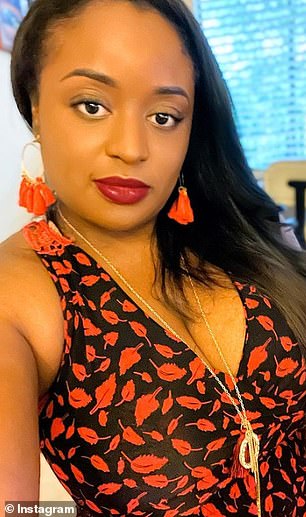 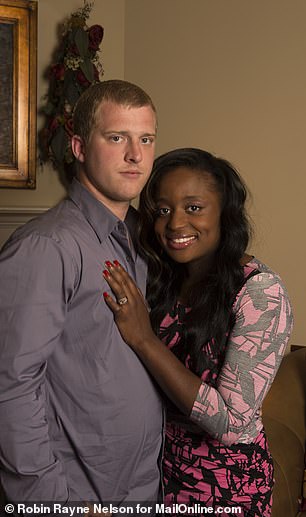 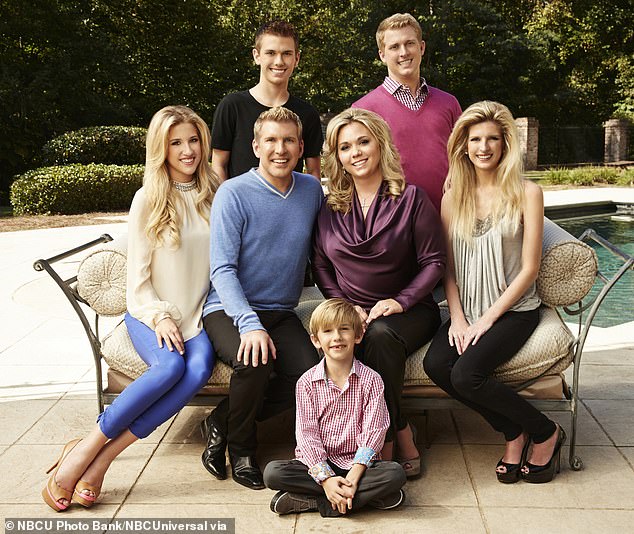 On his USA series Chrisley Knows Best, Chrisley has documented his life as a dedicated father to his and Julie's five children Lindsie, 32; Kyle, 30; Chase, 25; Savannah, 24; and Grayson, 16

'He was trying to put me in the light of being the one who had done the damage [to him and Julie]. He was trying to smoke me out and then have me change everything around. Lie for him. That's what it was about, that's what he wanted us to do.

'I could see how that pressure could make you fold, but I stood on, "No, I'm not going to do it." I stood up for what was right, and he came for me big time.'

Lexie was married to Kyle, 32, Chrisley's oldest son from his first marriage, for six years and enmeshed in the family for much longer.

Today, she feels nothing but relief that both her former father-in-law and Julie have been forced to face the music.

'I always knew that justice would one day prevail after years of being silent,' she said.

'Finally, through the legal system, and a very long time coming, 12 jurors were able to uncover the real Todd Chrisley, the one I have encountered for years.'

Because, while the shamed reality star presented an image of himself based on the pillars of parental control, conspicuous consumption and Christian values, the reality, according to Lexie, was an abusive and bullying man who used his power to submit family members to his will and ultimately pushed them perilously close to perjury.

'There were a lot of victims that they silenced [over the years] and even the prosecution noted when [Todd and Julie] used the tactic of trying to bring in family members to corroborate their stories and risk perjury – the word perjury was actually used by the prosecution,' she said. 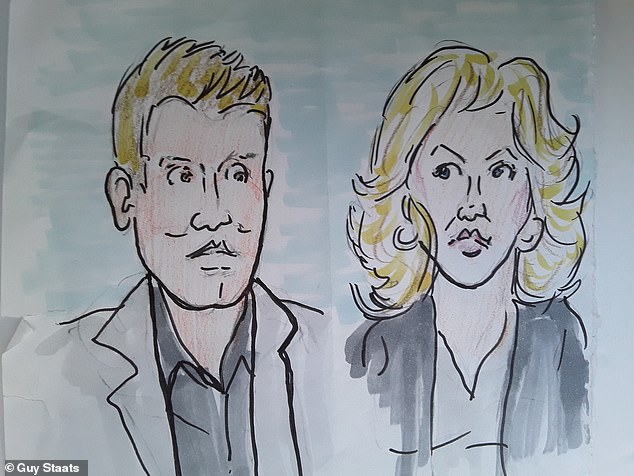 Todd, 53, and Julie Chrisley (pictured in a court sketch during sentencing) on Monday were sentenced to 12 and seven years in prison, respectively, after they were found guilty in their $30million tax fraud case 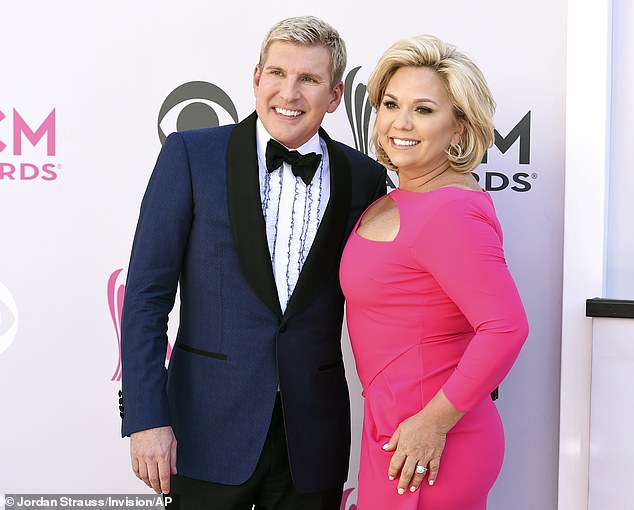 Throughout their legal troubles, the Chrisleys maintained they had done nothing wrong and claimed that someone else had been in charge of their finances 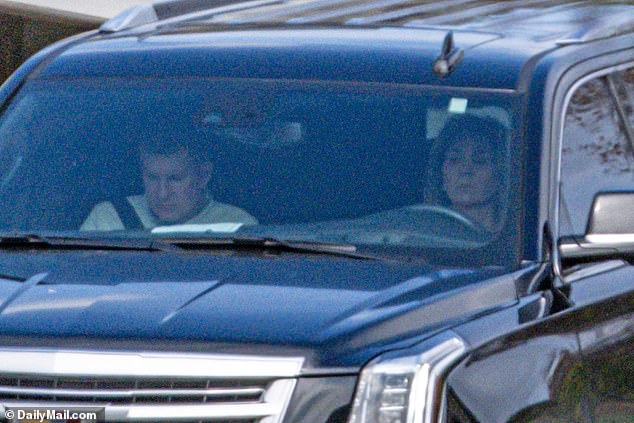 The couple were snapped emerging from their Brentwood, Tennessee mansion in their black Cadillac Escalade just days before learning their fate

Lexie herself was on the receiving end of intense pressure from Chrisley to testify for him in the 2019 case he brought against Josh Waites, chief law enforcement officer for the Georgia Department of Revenue (DOR).

Waites was key in seizing documents and materials from the Chrisleys in the criminal investigation that ultimately saw a grand jury indict them on 10 counts of fraud in August 2019.

But according to Chrisley's suit, filed just two months after those criminal indictments were handed down, Waites had acted outside the law and, 'aggressively pursued and prosecuted bogus tax evasion claims against the Chrisleys.' 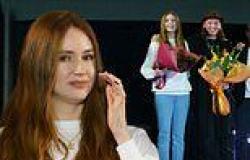 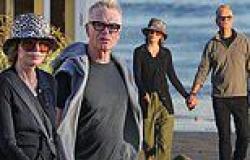 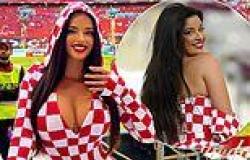 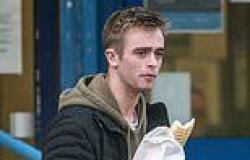