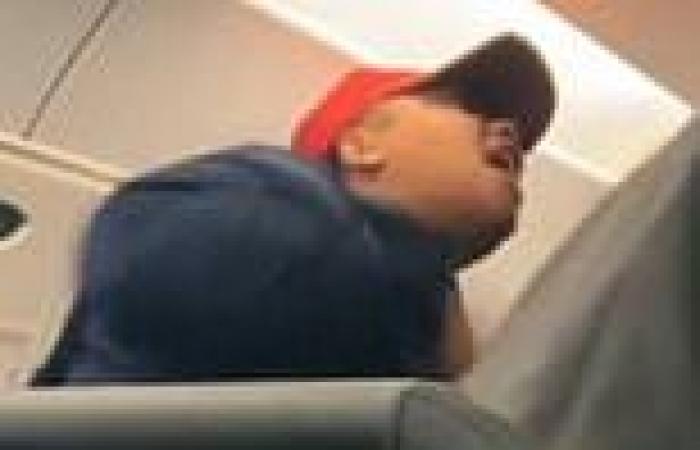 Plane selfish! Raging couple scream 'we're tired' at cabin crew and refuse to leave their seats, forcing entire Frontier aircraft to disembark after they tried to skip hand luggage measuring and rushed onboard Couple allegedly rushed onto plane without getting boarding cards checked They refused to leave the flight despite pleas from passengers and airline staff They eventually snapped 'we're tired' at cabin crew and tried to remain on board Police then escorted them off after all passengers were forced to disembark

A furious couple who ran on to a plane without checking their bags or boarding passes refused to leave when confronted by airline staff because they were 'tired', video claims.

The defiant passengers started screaming at the cabin crew who told them the plane would not be able to depart unless the pair disembark, to the fury of the other travelers.

Footage taken from another passenger on what is believed to be a Frontier Airlines plane in the US, shows the heated argument.

The caption reads: 'This couple bum rushed through bag measuring and boarding pass scanning and ran onboard.' 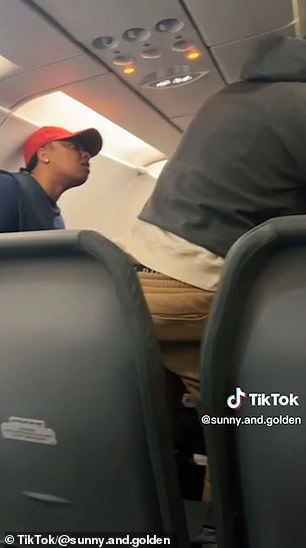 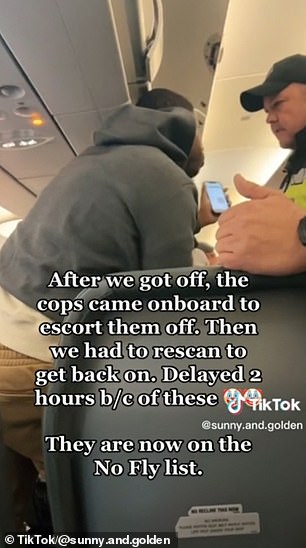 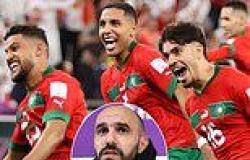 sport news Morocco boss Walid Regragui warns Portugal they will be taking on 'All of ... trends now 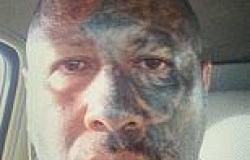 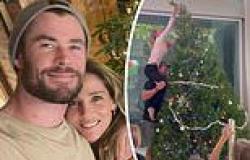 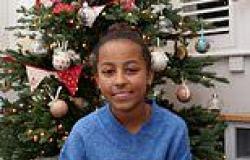 Girl, 11, who survived cancer, says she now wants to become a doctor to help ... trends now