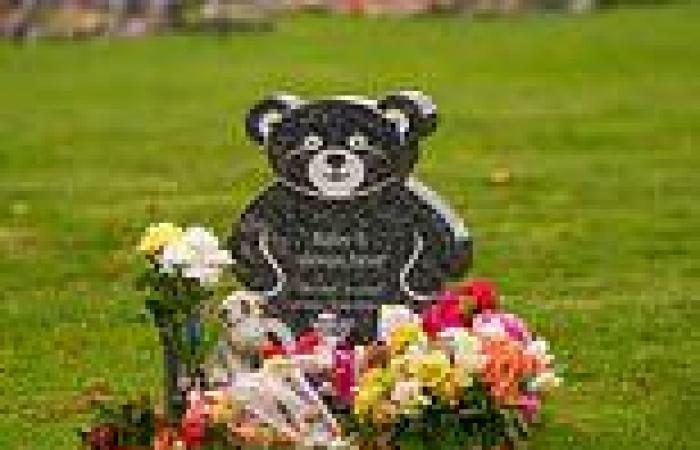 The final resting place of an unidentified baby who was found dead in a recycling yard after being dumped in a bin has been marked with a teddy bear-shaped gravestone.

The girl, named only as Baby S, was less than a day old when her body was discovered on May 14, 2020, at the Sackers waste depot in Needham Market, Suffolk.

Tests revealed that she may have been smothered before she died.

Baby S was buried in a tiny white coffin on February 17 this year at a simple funeral ceremony, largely arranged by Sackers, in the Millennium Cemetery in Ipswich.

Sackers supplied the headstone after soil around the grave was allowed to settle. 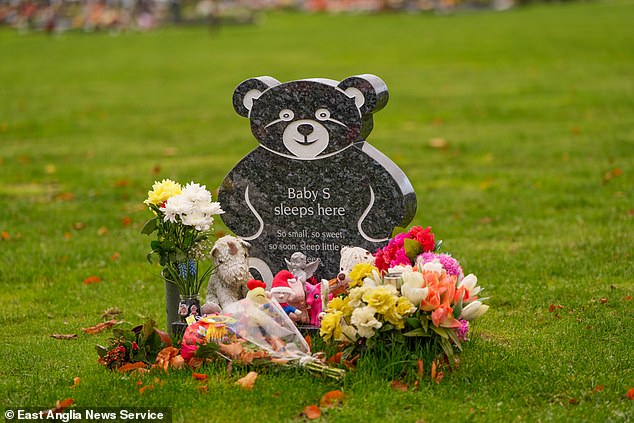 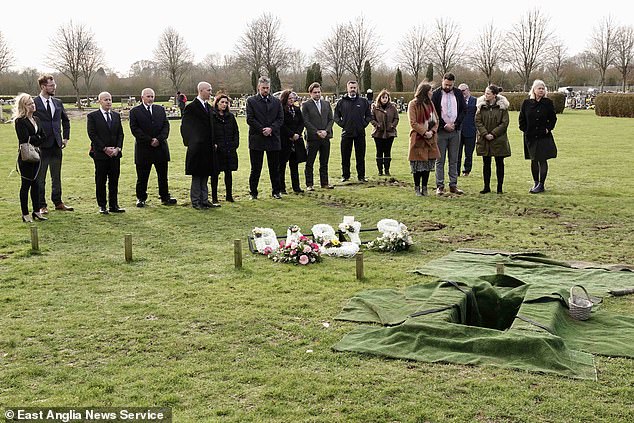 The funeral was attended by 15 mourners including police, council officials and staff from Sackers.

Some wiped away tears as her coffin was carried to her grave with a single white rose on top in the children's section of the cemetery.

The waste management company said in a Facebook post: 'The terrible news of finding Baby S on May 14 2020 at our recycling site reached thousands of people all over the world and has touched many of our followers since we first found her.

'After months of letting her burial ground settle, her teddy bear headstone has now been placed so she never gets forgotten.'

A spokesperson for the firm added: 'It was never in doubt that Baby S' short life had to be marked and remembered, and it was never in question that it was our responsibility to ensure that happened.

'We wanted to make sure those who wanted to pay their respects were able to as her very sad story affected so many.'

The body of Baby S was discovered at Sackers at the height of the first lockdown as staff were sorting waste on a conveyor belt. 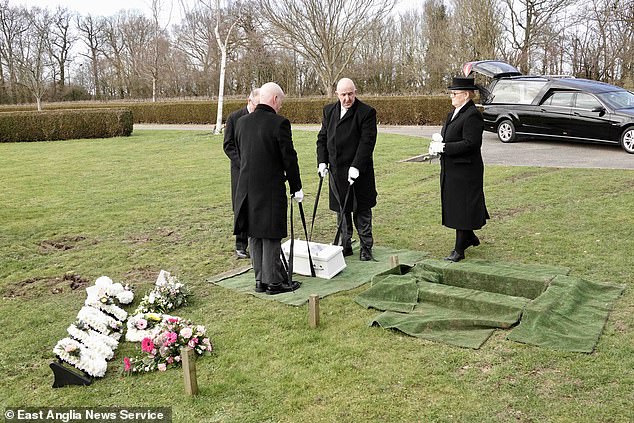 The funeral of the unidentified baby girl was attended by 15 mourners including police, council officials and staff from Sackers waste depot in February

Police believe she was dumped in a bin at one of 54 commercial sites in the Ipswich area which had waste picked up and taken to the centre earlier in the day by two Sackers lorries.

An inquest in June this year heard how the mother of Baby S has never been traced, despite extensive police appeals for her to come forward.

A post mortem by Home Office pathologist Dr Virginia Fitzpatrick-Swallow found that Baby S had 'numerous severe injuries' caused by her body going through the waste recycling process after her death.

The examination also revealed that she had head injuries which were consistent with a traumatic birth.

But further tests carried out by consultant neuropathologist Prof Safa Al-Sarraj could not rule out that some injuries were caused by 'shaking trauma' or 'smothering'.

He suggested that some bruising on her body, particularly around her face and neck, was 'not typical of birth trauma', and said she could have been suffocated, the inquest heard.

Senior coroner Nigel Parsley recorded an open conclusion at Suffolk Coroner's Court in Ipswich after hearing how her cause of death was given as an unascertained brain injury. 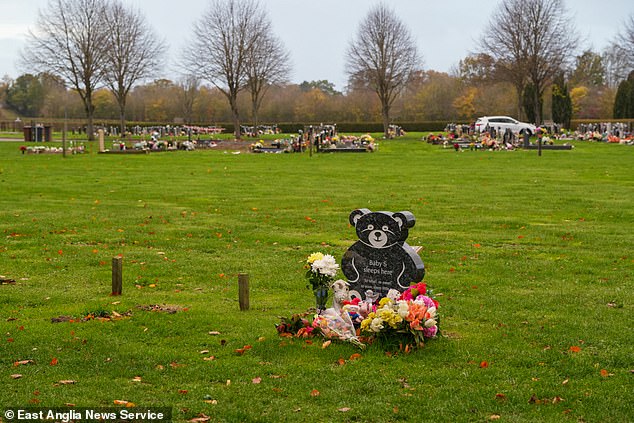 The baby girl was found on May 14, 2020, at the Sackers waste depot in Needham Market, Suffolk. A teddy-bear gravestone has been placed to mark the baby's death 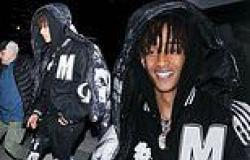 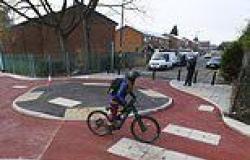 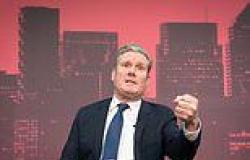 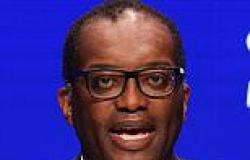