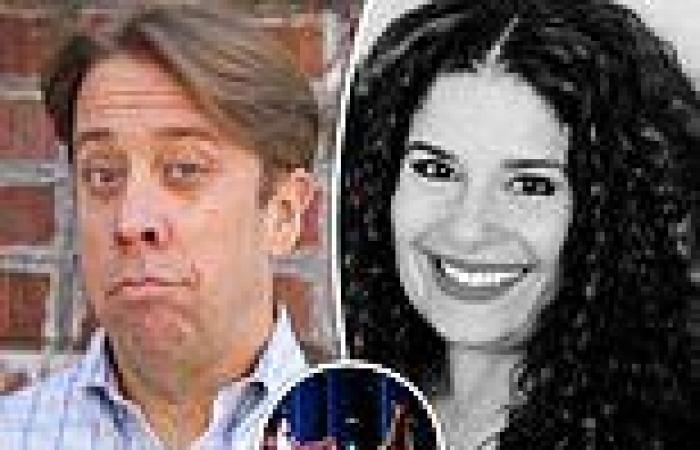 A white sign-language interpreter who sued the Broadway production of The Lion King after he was fired and replaced with a black staffer has settled his lawsuit.

Keith Wann, 53, said that he and another performer were taken off the show by the company that staffs ASL interpreters for the non-profit Theatre Development Fund because they were white representing black characters.

Wann filed a lawsuit two weeks ago against the group and Lisa Carling, the director of the non-profit's accessibility programs, who said she was ordered to ax Wann on behalf of ASL director Shelly Guy.

The interpreter has since announced that the lawsuit has been settled following backlash over the case from the deaf community. It's unclear who chose to settle, and whether Lion King bosses blinked first, or Wann decided to do so after facing a woke backlash from social media motormouths claiming he was in the wrong.

'The matter between myself and TDF has been resolved and both parties are satisfied with the discussions that ensued,' Wann wrote in a social media post announcing the settlement.

'I look forward to the review of the process that will come from this to hopefully benefit the interpreting profession.' 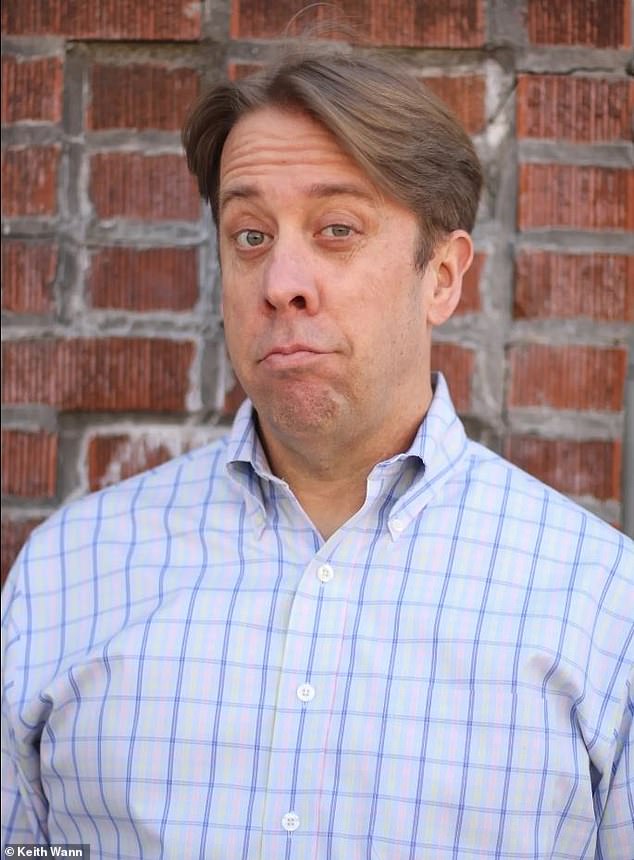 Keith Wann, 53, has settled his lawsuit against the non-profit Theatre Development Fund who fired him from the Broadway musical and replaced him with a black ASL interpreter 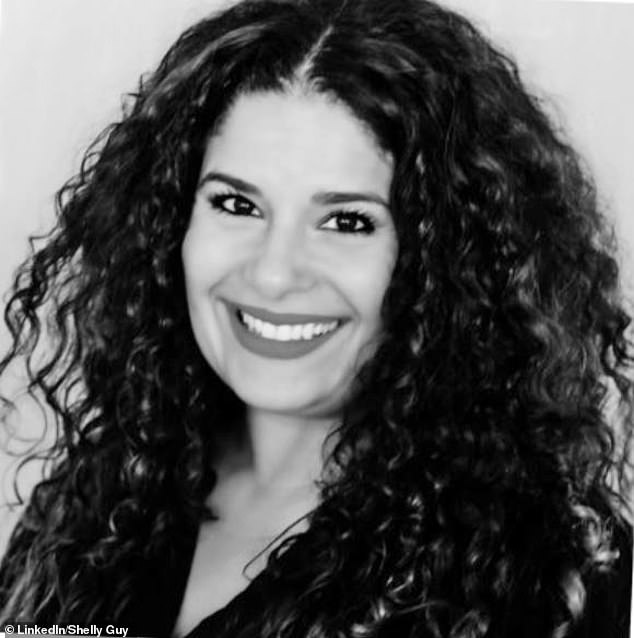 The decision was made at the behest of the show's ASL director, Shelly Guy (above), who ordered that white staffers interpreting black characters be replaced 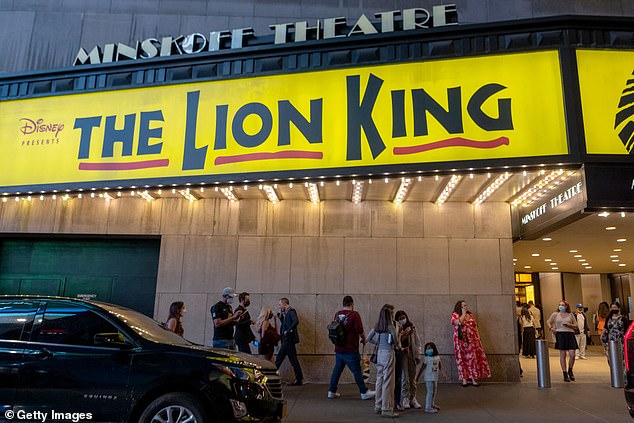 The interpreter was only brought to work on the musical back in March after over a decade working elsewhere on Broadway. The gig also paid $1,000 per show

While defending his position, Wann acknowledged the controversy that has been stirred by the lawsuit.

'Over the last week I have seen a lot of pain in our community and have also seen some much-needed conversations,' Wann wrote on Facebook. 'It is unfortunate that assumptions were made, and conclusions were drawn without all the facts.

'For those of you who know me, you know I have deep roots in the Deaf community and, as my true friends and wife can attest, I have been an ally to the BIPOC community for decades,' Wann added, noting that his wife is Latina.

'I have never fought for myself to take space in any majority black production, nor have I ignored the need to amplify BIPOC interpreters,' Wann said. 'Again, I support Deaf, Deaf-BIPOC, and BIPOC performers and interpreters.'

The interpreter was brought to work on the musical back in March after a decade-long career on Broadway. The gig also paid $1,000 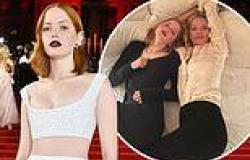 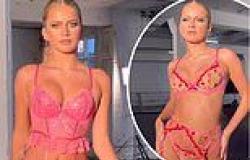 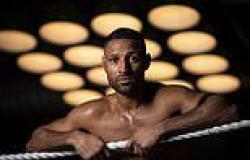 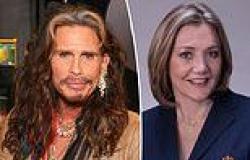