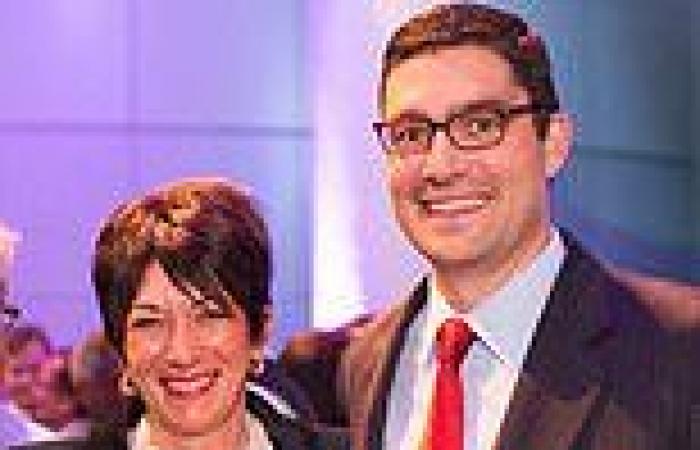 Ghislaine Maxwell's appeal is in jeopardy as her estranged husband refuses to pay her $2million legal bill Ghislaine Maxwell's estranged husband could be putting her appeal in jeopardy   Scott Borgerson, 46, has been accused of failing to pay $900,000 in legal bills He has also been accused of failing to provide $1m to challenge her conviction  Maxwell's friends fear he could be delaying their divorce and accessing her cash

By Daphne Barak For The Mail On Sunday

Ghislaine Maxwell's appeal against her 20-year jail sentence for sexual abuse lies in tatters – because her estranged husband has refused to pay her lawyers.

Scott Borgerson, 46, who secretly married Maxwell, 60, in 2016, controls her fortune after she transferred up to £20million into a trust fund before her arrest in 2020.

But Borgerson ended the relationship with Maxwell during a phone call to the New York prison where she was awaiting trial.

Now he has been accused of failing to pay a $900,000 legal bill to her defence team and provide the $1million required to challenge the conviction.

Until the cash is transferred, her legal team is unlikely to meet a January deadline, forcing her to face the prospect she might die behind bars. 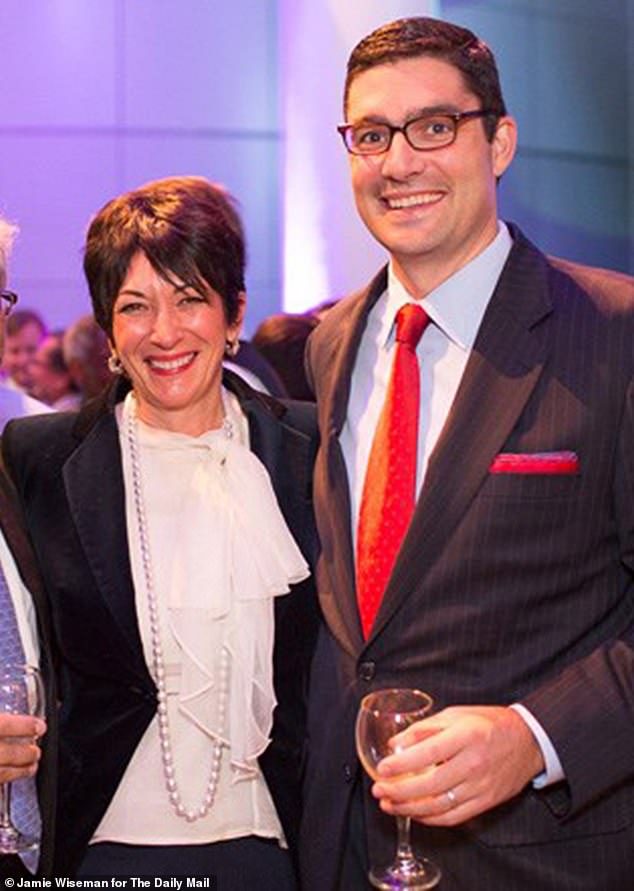 Ghislaine Maxwell with her now estranged husband Scott Borgerson pictured at an NGO event. Maxwell's friends now fear her attempt at appeal could be in jeopardy over claims her husband is refusing to pay her legal costs

Maxwell's pals fear he is

PREV Priscilla Presley asks fans to 'ignore the noise' after she was written out of ... trends now
NEXT Jill Biden talks about her skin cancer scare trends now 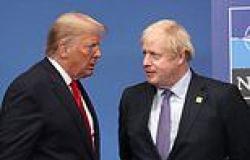 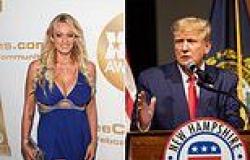