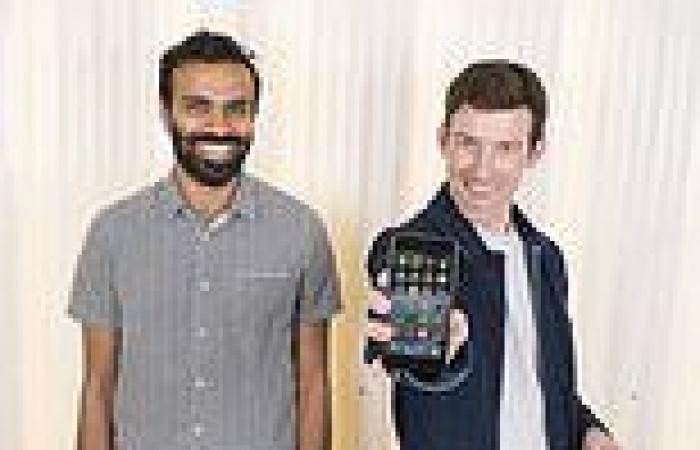 Bosses at Britain's failed energy suppliers walked away with up to £75million and have landed plush new jobs – despite leaving taxpayers with a bill of more than £9billion. 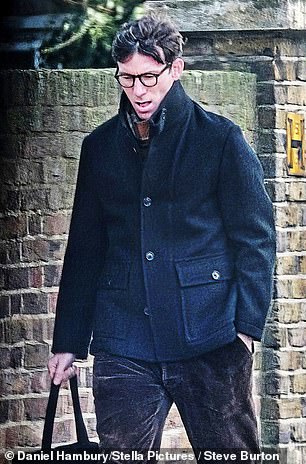 A Mail on Sunday investigation into a dozen collapsed firms has uncovered lucrative payments made to company directors in the years before bankruptcy – and discovered many have since landed well-paid jobs.

Almost 30 companies have imploded since 2021, plunging millions of customers into uncertainty and forcing the Government to step in.

They include Bulb, whose bailout a year ago cost the taxpayer £6.5billion, making it the largest state rescue since the implosion of RBS in 2008.

Propping up Bulb is estimated to have cost each household in Britain £230.

Founders Hayden Wood and Amit Gudka, a former management consultant and Barclays energy trader respectively, pocketed nearly £10million between them in director salaries and windfalls from sales of company shares.

Since its collapse Wood and Gudka have both snapped up houses worth £2.5 million each in East London's 'hipster havens'.

Gudka has also set up a battery storage company, Field Energy, which has been handed £77million in funding.

Among his financial backers is Giant Ventures – a firm that welcomed Wood as a partner only two month ago. 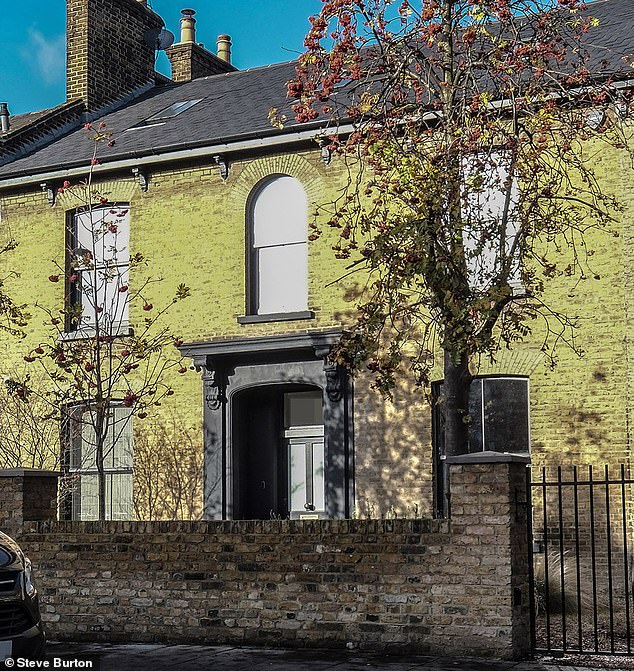 Since the collapse of Bulb, the former directors have snapped up houses worth £2.5 million each in East London's 'hipster havens', including this one owned by Wood

Our audit can reveal that huge salaries were not unusual among energy suppliers, despite many of the companies making little or no profit.

Recipients included Jake Brown who founded Avro when he was still a student studying law at Birmingham University. 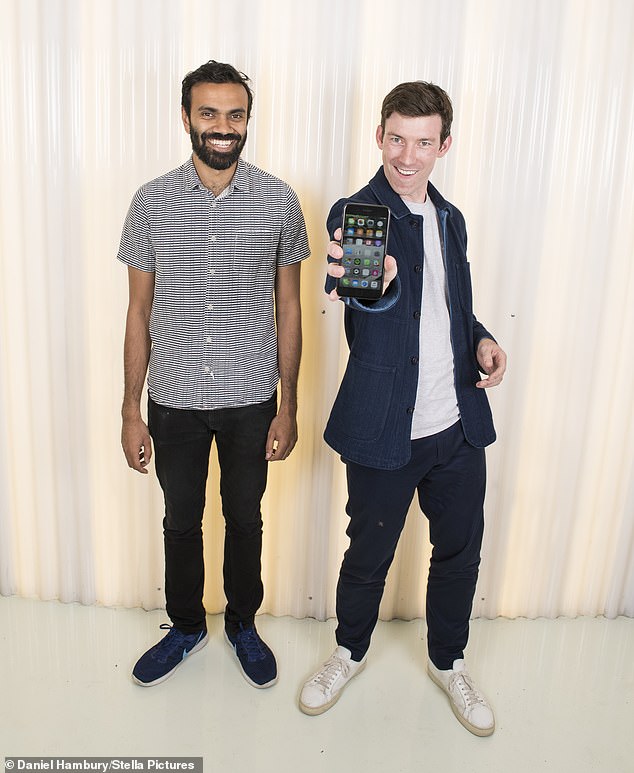 Amit Gudka and Hayden Wood saw the collapse of their energy firm Bulb, whose bailout a year ago cost the taxpayer £6.5billion, making it the largest state rescue since RBS in 2008

Payments from the firm include £4.25 million in 'management fees' handed to a separate company owned by Brown and his father, Philip, which continues to operate.

There is no suggestion of any impropriety.

David Pike and Karin Sode, founders of People's Energy, could benefit from around £50million worth of leftover cash in their business.

The Mail on Sunday has learnt the cash could be contested by officials, but it is believed they could still receive a chunk of the money.

The scandal has put regulator Ofgem in the spotlight. Its role is to protect energy customers and taxpayers, which critics say it has failed to do.

Furious MPs have called for bosses to repay the money taken out of the businesses.

Dame Angela Eagle, a member of the Treasury Committee, said the bosses of failed firms were able to 'run away with fortunes while leaving all their debts and liabilities to other people'. 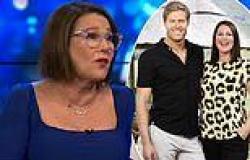 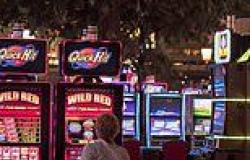 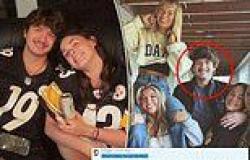 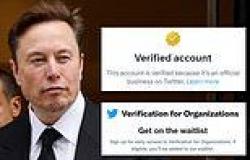