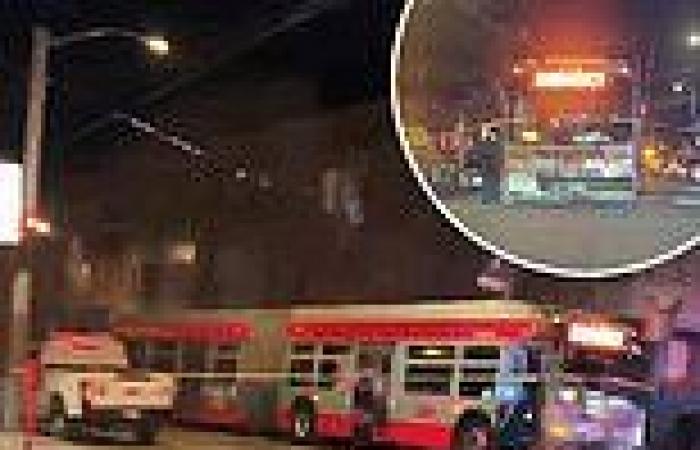 Man, 34, steals Muni bus in San Francisco and slams into TEN cars during joyride before getting hit with a DUI Rickey Dancy, 43, hijacked a bus and drove it 1.5 miles before being arrested Dancy assaulted its driver who was treated for non-life-threatening injuries Video shows parts of the reckless joyride in which he hit around 10 cars  There were no passenger on the San Francisco bus when it was stolen Dancy has been charged with 17 counts including carjacking and assault

A man in San Francisco hijacked a bus by assaulting its driver and then hit around ten cars during a one and a half mile joyride.

The bus was stolen by 34-year-old Rickey Rene Dancy at around 8pm on the Friday of Thanksgiving weekend.

There were no passengers on the bus when it was stolen but the driver was assaulted and an ambulance was called to tend to his non-life-threatening injuries, police said.

The hijacking occurred in the city's Mission District and Dancy was able to drive the Muni bus nearly two miles to 19th Street and Guerrero Street.

PREV How desperate Russian soldiers would rather take their own lives than be ... trends now
NEXT McDonald's Australia faces huge problem trends now 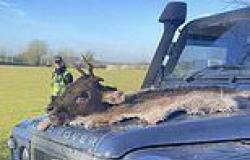 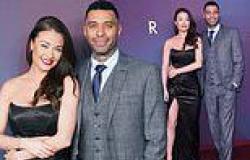 Jess Impiazzi puts on a loved up display with Jermaine Pennant at the Sharper ... trends now 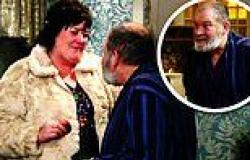 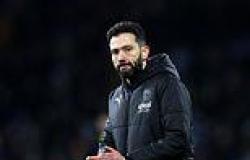