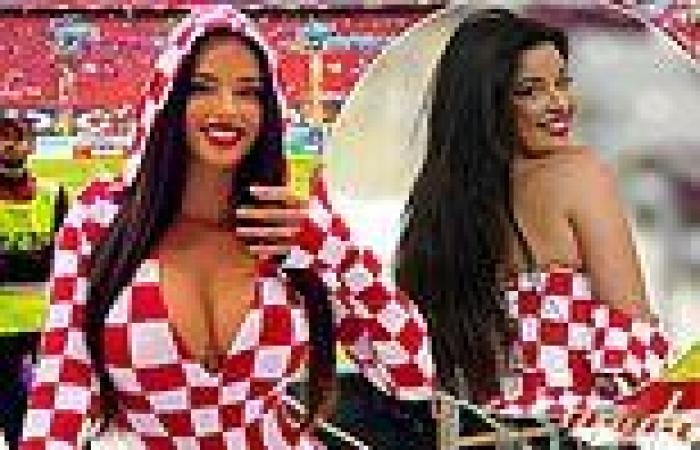 A Croatia supporter and model has insisted she feels comfortable wearing her daring World Cup outfits without fear of arrest in Qatar, despite strict modesty rules in the conservative country.

Ivana Knoll said she was initially 'super angry' after reading the dress code restrictions for the Gulf state, with both male and female visitors advised to 'dress modestly' in public.

But the 26-year-old said the authorities are 'not making any problems' for her, with her more than 700,000 Instagram followers receiving updates of her numerous outfit choices during the tournament.

Ms Knoll wore a full-length red and white checked dress with a hood for Croatia's opening game against Morocco. 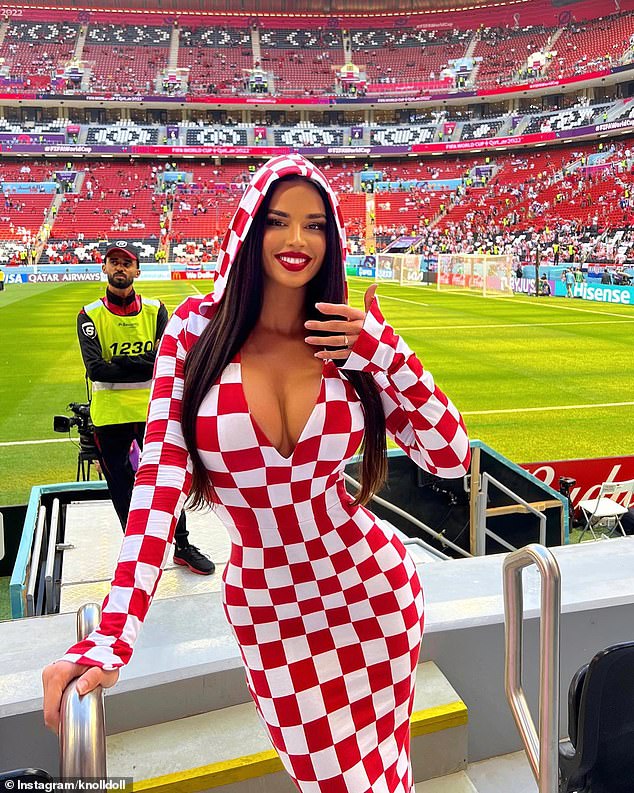 Croatian football fan Ivana Knoll stands by the pitch before her country's opening game against Morocco on November 27, 2022 t the Khalifa International Stadium in Doha, Qatar 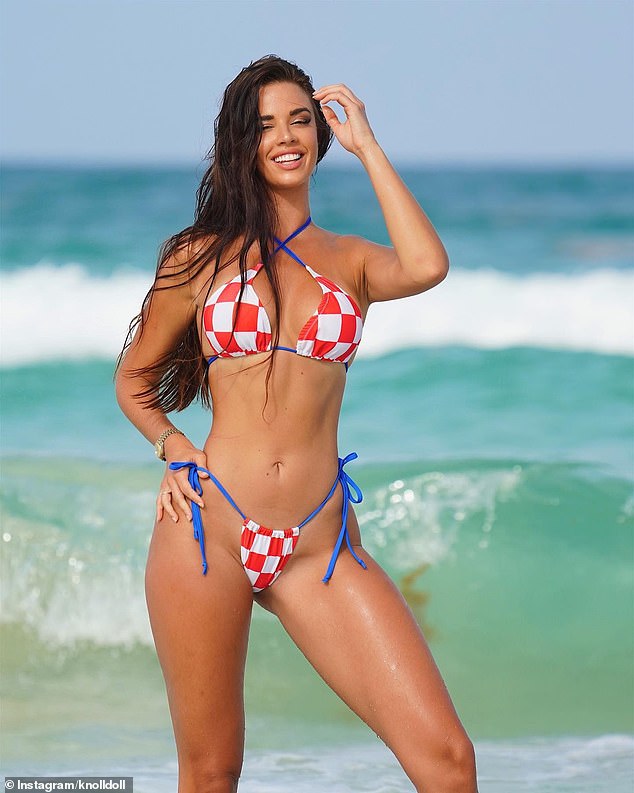 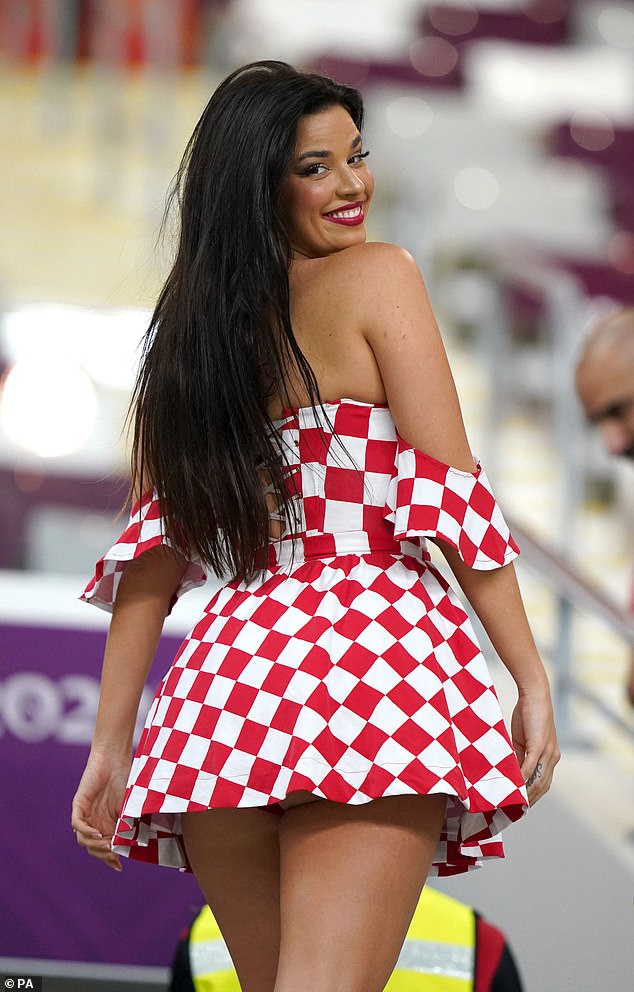 Ivana Knoll is seen in the stands before the FIFA World Cup Group F match at the Khalifa International Stadium in Doha, Qatar on November 27, 2022. PA Photo. See PA story WORLDCUP Croatia. Photo credit should read: Adam Davy/PA Wire.RESTRICTIONS: Use subject to restrictions. Editorial use only, no commercial use without prior consent from rights holder.

Her social media posts during the trip have also shown her wearing swimsuits and bikinis, with both supportive and critical comments from users.

Ms Knoll said what she was doing was not hurting others, however, saying: 'And I think how my dress or bikini can hurt someone? Please explain me that.'

Ms Knoll attended her country's second fixture with Canada in a much shorter red and white checked dress and posed for selfies with supporters ahead of the game.

The UK Foreign Office advised visitors to Qatar that women are expected to cover their shoulders and avoid wearing short skirts.

Influencer Ms Knoll, speaking to the PA news agency outside the Khalifa International Stadium in Doha, said: 'First I was thinking if the World Cup is happening there (Qatar), for sure they will allow us everything to make it comfortable for all fans without any of the restrictions.

'Then I heard about the rules and I was shocked. The dress code forbids showing shoulders, knees, belly and everything and I 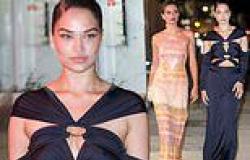 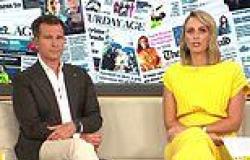 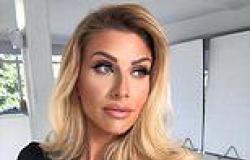