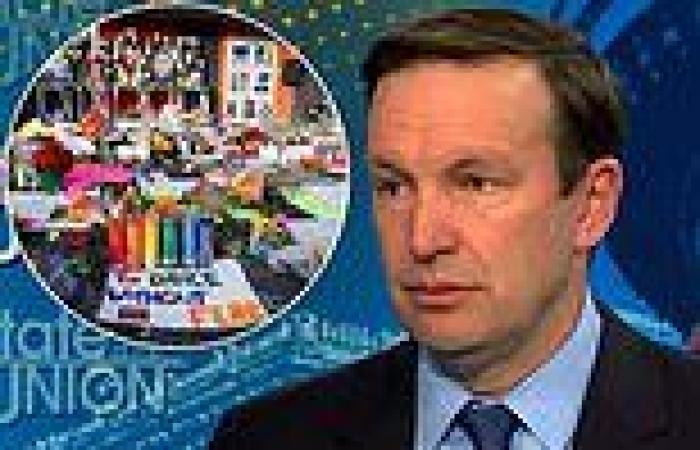 Democrat Senator Chris Murphy of Connecticut suggested on Sunday that Congress should think about withholding federal funds from police departments that do not enforce gun control laws already in place.

It comes after 22-year-old Anderson Lee Aldrich opened fire in a Colorado Springs LGBTQ club earlier this month, killing five people and injuring dozens of others in what prosecutors are looking at as a possible bias-motivated attack.

That mass shooting and another at a Virginia Walmart in the same week have spurred renewed calls for an assault weapons ban, going all the way up to President Joe Biden himself.

But the Senate likely won't have the 60 votes needed to pass such legislation, Murphy conceded to CNN's State Of The Union. But he remained hopeful that the next Congress could have enough support.

'I'm glad that President Biden is going to be pushing us to take a vote on an assault weapons ban. The House has already passed it. It's sitting in front of the Senate. Does it have 60 votes in the Senate right now? Probably not,' Murphy said.

'But let's see if we can try to get that number as close to 60 as possible. If we don't have the votes, then we will talk to Senator Schumer and maybe come back next year with maybe an additional senator and see if we can do better.'

But gun control advocates are questioning how many more lives will be taken before such a ban passes and urging lawmakers to find a more expedient solution. 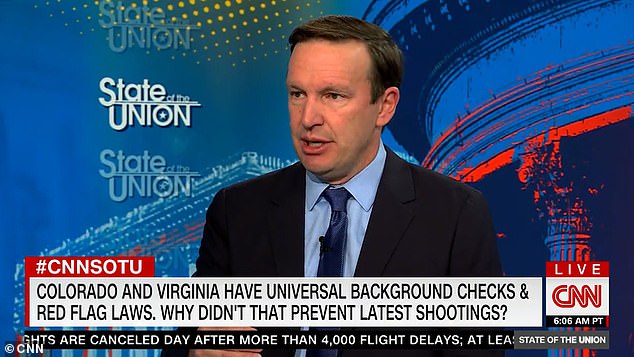 "They've decided they're going to essentially refuse to implement laws that are on the books. That is a growing problem in this country." -
Sen. Murphy says Congress needs to consider not funding law enforcement in counties that don't enforce federal gun laws. @CNNSotu #CNNSOTU pic.twitter.com/HZ5WEURSND

Murphy, who served in the House representing the district where the Sandy Hook elementary shooting took place, was instrumental in a bipartisan gun control and school safety package passed after 19 elementary school students and two teachers were slaughtered in Uvalde, Texas this past May.

But activists have complained that existing red flag laws, put in place to prevent potentially dangerous people from acquiring firearms, in Virginia and Colorado failed to stop either recent slaying. 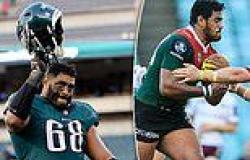 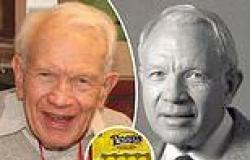 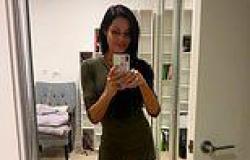 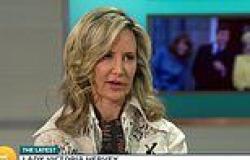