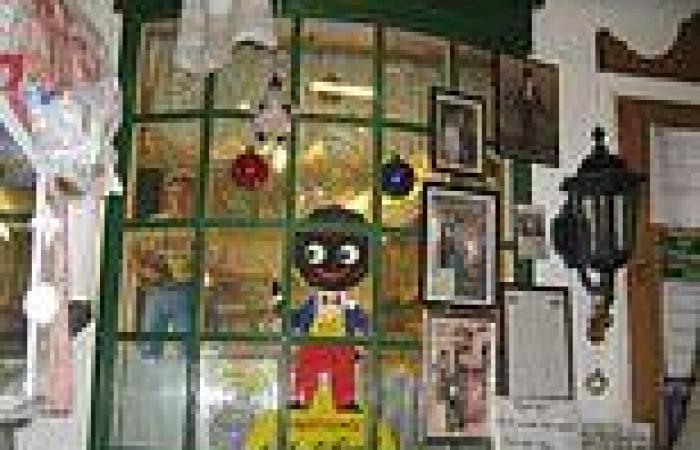 Antique shop which sells golliwogs and Nazi relics alongside classic children's toys sparks backlash for being an 'extremist's paradise' - but owner hits back saying 'it's just history, we've always sold war memorabilia' Grannie's Parlour Antiques in Hull sells Nazi memorabilia and golliwogs  Items found in the shop include a framed picture of Adolf Hitler The owner of the shop said: 'We're a shop of history and we sell parts of history' Customers have complained such contentious items should not be for sale

An antique shop has faced backlash on social media for selling Nazi memorabilia and golliwogs - but has defended their sale saying 'it's just history'.

Grannie's Parlour Antiques in Hull, which is a family-run business established in 1974, has drawn negative attention on Twitter after people discovered some of their more controversial items on sale, with critics calling it an 'extremist's paradise'.

Items include golliwog dolls, a framed photo of Adolf Hitler, a swastika flag, and a model of Hitler's head.

While some social media users joked about the World War Two-era relics, others voiced their concern that such items were on sale, asking 'How on earth is this [shop] allowed to operate?'

But the owner of the 48-year-old business responded to the social media outburst, arguing in favour of selling the historical relics.

When asked about the sale of controversial golliwog dolls, the owner told MailOnline: 'Mostly black people buy them... it's a shop about history.'

Just scared the kids by showing them the window of the only shop in Hull I’m too scared to go into. Extremist’s paradise Grannie’s Parlour. pic.twitter.com/e8GEGCqEnT

PREV Appalachia residents claim they are being driven out of their neighborhood ... trends now
NEXT Alexander Maconochie Centre prison guard on what life is working inside the ... trends now 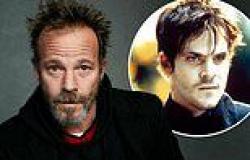 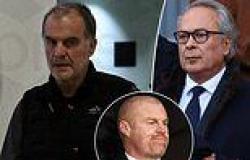 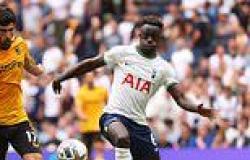 sport news Nice make an enquiry for Tottenham's Davinson Sanchez, but he is reluctant to ... trends now 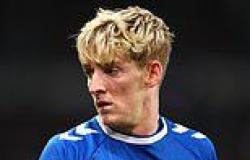