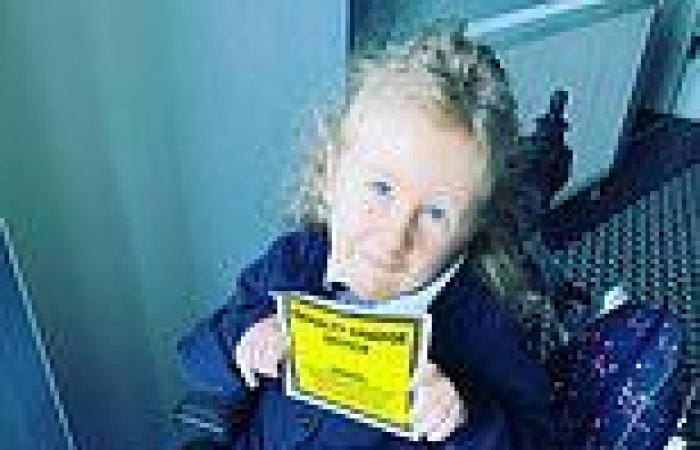 A mother has been left 'shocked and annoyed' after an 'abrupt and officious' parking inspector slapped a ticket on her Motability van two minutes after she stopped to pick up her disabled daughter from school.

At 3pm every day, Michelle Thomas, 42, is required to park the van in a disabled bay outside her six-year-old daughter Annabelle's school in Wanstead, east London, and take her to the toilet, transfer her into the van and bring her home.

She is permitted to park for two hours but on Wednesday September 14, Redbridge Council handed the mother a £60 parking fine just minutes after she left the van to tend to Annabelle who has Type 1 spinal muscular atrophy.

Ms Thomas, from Barkingside, Redbridge, told MailOnline how there used to be a 'lovely traffic warden' before who understood and had sympathy for Annabelle's condition and the struggle of getting her out of the ramped vehicle. 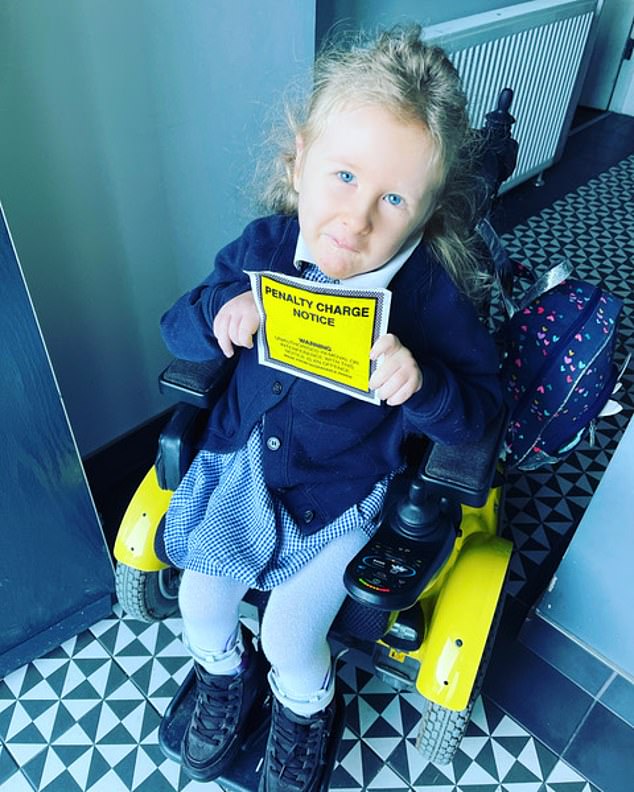 Annabelle (pictured with parking ticket), six, suffers from spinal muscular atrophy and needs her mother to take her to the toilet before picking her up at 3pm from school every day 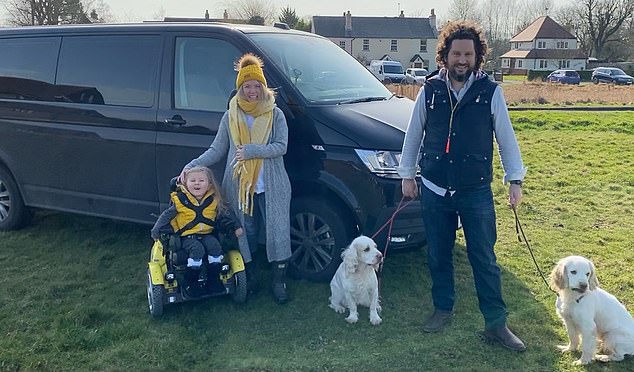 Michelle Thomas, 42, (pictured with husband Chris Thomas, 39 and Annabelle with Motability van) was handed a £60 parking fine from Redbridge Council

What is spinal muscular atrophy?

There are several different types of spinal muscular atrophy (SMA) which begin at different ages.

Children with Type 1 SMA start to show symptoms in the first six months of life.

They often have very weak and floppy arms and legs.

They also have problems moving, eating, breathing and swallowing.

Children who show symptoms are unable to raise their head or sit without some form of support.

Type 2 SMA appears in babies who are seven to 18 months old and is less severe than Type 1.

Type 3 - the least severe in children - develops after 18 months of age.

And Type 4 affects adults and usually only causes mild problems.

'On the previous Monday we met the new traffic warden who seemed very abrupt and officious,' she explained.

'He told us we needed to set the clock, and we only have two hours in the disabled bay. He also said if we parked with our badge in the non-disabled space in front - where we can roll forward to - we could park there all day.'

'We introduced him to Annabelle [and] told him we only use that space for pick up and drop off and went on our way.'

The married mother-of-two added that 'the ticket made me feel shocked and annoyed, because the parking warden had literally just met us and we explained why we have to be there daily'.

'Annabelle said "why would he be so mean" as to give us a ticket,' she said. 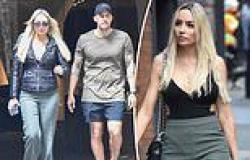 Married At First Sight's Melinda and Layton look tense as they step out to run ... trends now 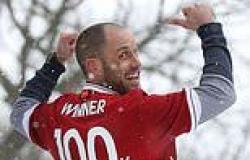 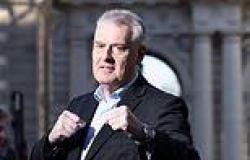 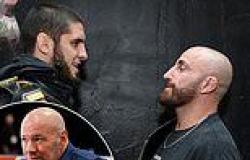