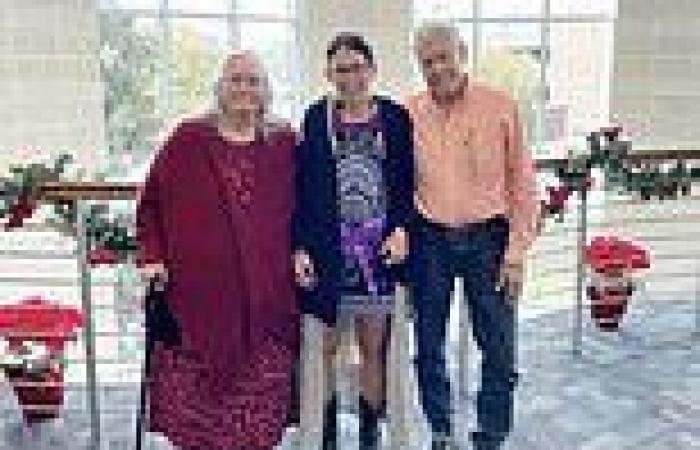 A woman who disappeared 51 years ago as a baby was reunited with her parents in Fort Worth this weekend.

Melissa Highsmith, 53, was kidnapped by a babysitter at her mother's Fort Worth home in 1971, months before she turned two.

For more than half a century her parents and siblings had been looking around the country for her but the entire time she had been living just ten minutes away. 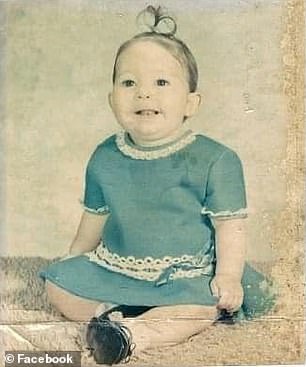 Melissa's 53rd birthday was celebrated without her earlier this month at the Fort Worth Police Department. At the time her father told the Fort Worth Star-Telegram: 'We are looking for her and still care.'

Later that day Melissa's family uncovered a lead that would unify them with her just weeks later, after decades of agony.

It was brought about by a DNA test and detective work by Lisa Jo Schiele, a clinical laboratory scientist and amateur genealogist who encouraged the family to try a 23andMe DNA test.

Melissa's father Jeffrie Highsmith submitted a DNA sample to 23andMe, which returned a 100 percent match with three people. Those three people were the children of Joe Brown and his wife Melania, who turned out to be Melissa.

'It's overwhelming and incredible to me,' said Sharon Highsmith, Melissa's younger sister.

'For decades, my parents have chased leads, hiring their own labs and investigators and yet, these DNA tests, which are available to anyone, helped us find our lost loved one.'

Melissa said she would be changing her name officially to reflect the one she was given at birth. 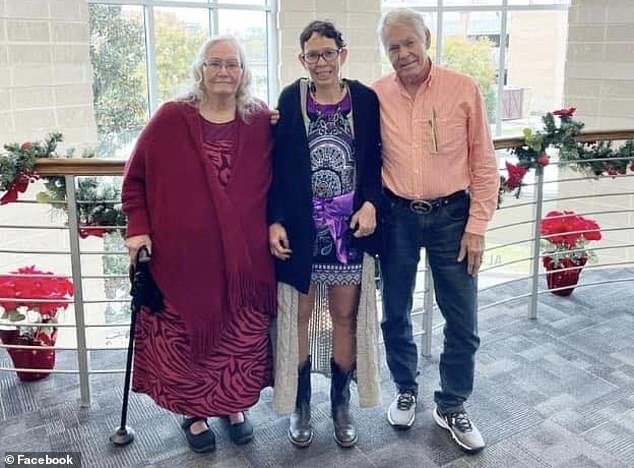 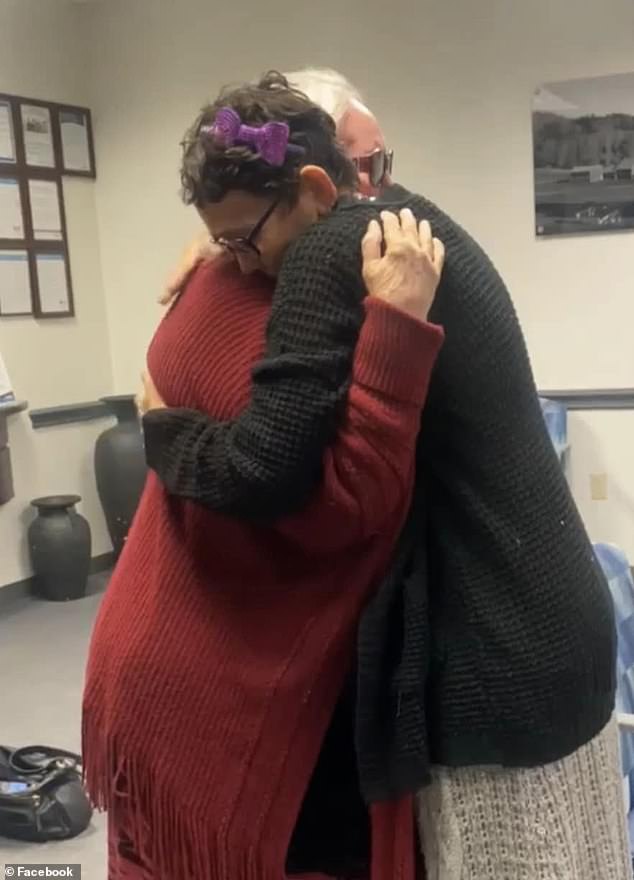 Melissa and her mother Alta, who left her in the care of an unknown babysitter in Fort Worth in 1971 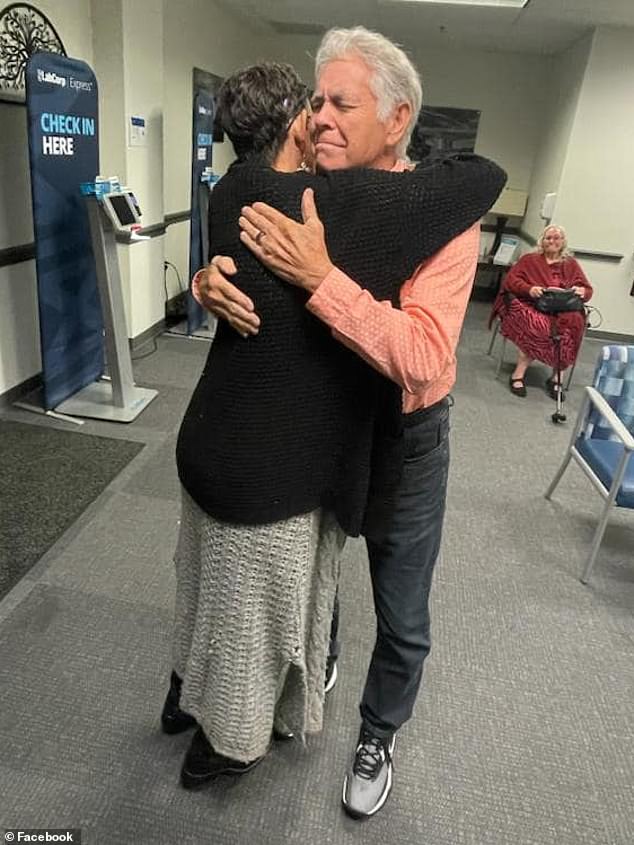 Melissa went missing on August 23, 1971. Her mother Alta Apantenco, who had recently separated from her father, desperately needed a babysitter to care for Melissa while she worked as a waitress.

After putting up an advertisement in the local newspaper Apantenco 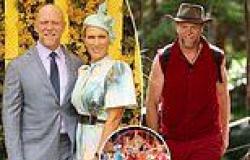 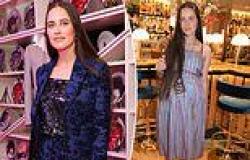 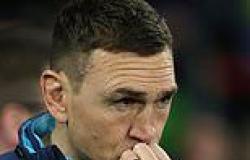 sport news MIKE BROWN: Kevin Sinfield will be having some harsh words with his England ... trends now 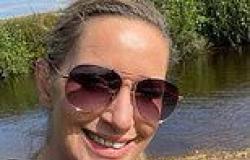