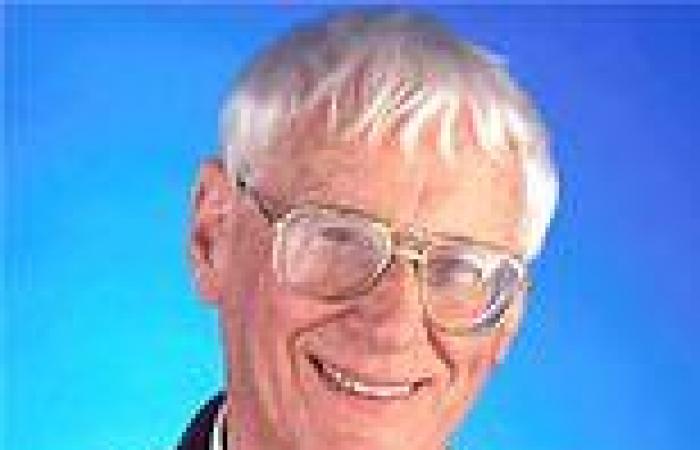 Dr James Wright was not just a popular and comforting figure who appeared on Australian TV screens and radio for decades - he was also the uncle through marriage of one of the nation's most notorious gangsters - Mark 'Chopper' Read.

Dr Wright, whose real name is John Knight, died on Sunday at the age of 94, sparking an outpouring of grief and tributes across the country.

He was best known as the host of The Good Health show on 2UE and the 'merry medic' on The Mike Walsh Show, as well as The Midday Show from the 1970s into the 1990s.

He also wrote for the iconic Australian magazine Dolly under its infamous 'Dolly Doctor' section.

Dr Wright rarely talked about his connection with Read publicly but when he did he always spoke fondly of his convicted-criminal nephew who spent 23 years in prison. 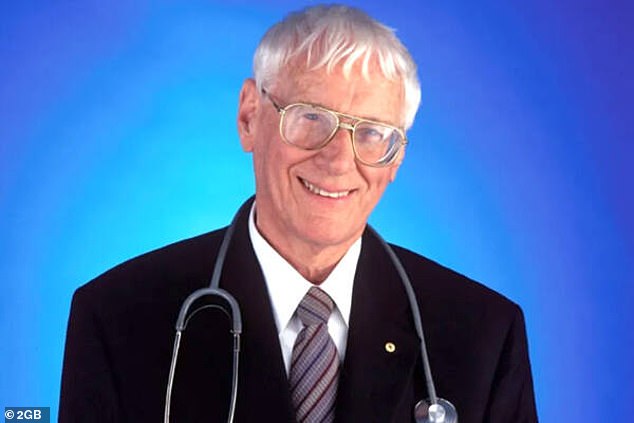 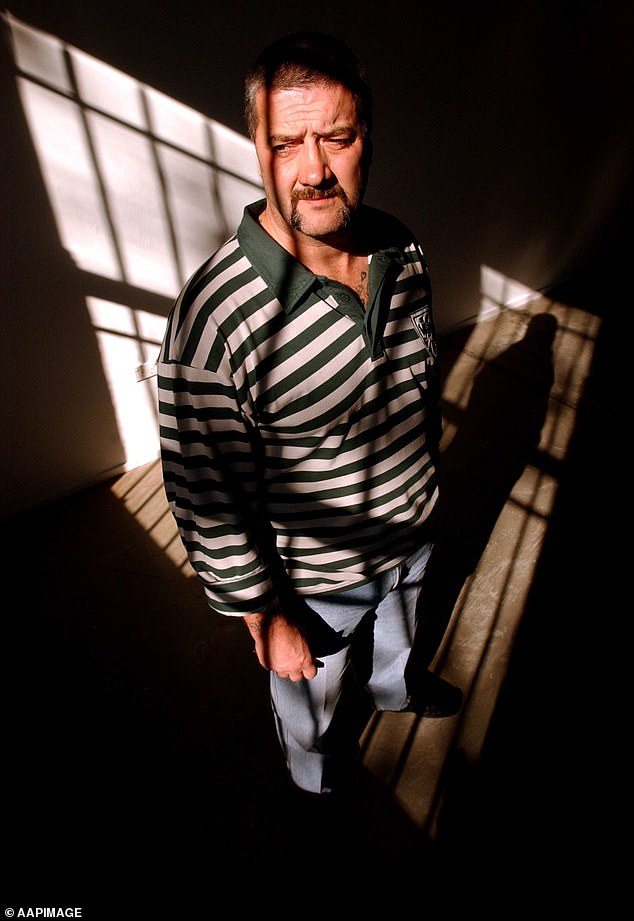 'He was always lovely and polite to Noreen and me,' he said in an interview with The Daily Telegraph back in 2018.

'He treated his mum, Nor and me so delicately and kindly. You could not help but love the rogue.'

Dr Wright kept in frequent touch with the former gangster's mother, who 'never saw the bad side' in her son.

To Ms Read, her son 'was always a loveable 'kid' that sort of grew up in the wrong direction', according to Dr Wright.

At the time of the interview, Read's life was to be featured in the latest season of Aussie true-crime drama series, Underbelly.

The hit 2000 film Chopper was also based on Read's life, where Eric Bana played the infamous underworld figure, known around the world for sawing off his own ear in prison. 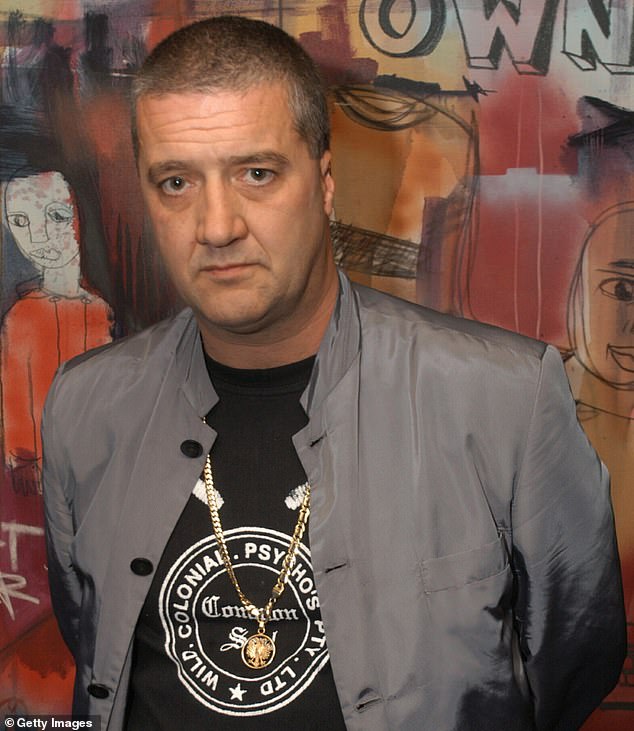 Read was a convicted criminal who spent 23 years in prison. In the latter years of his life, he wrote books, painted, performed in stage shows and made frequent media appearances 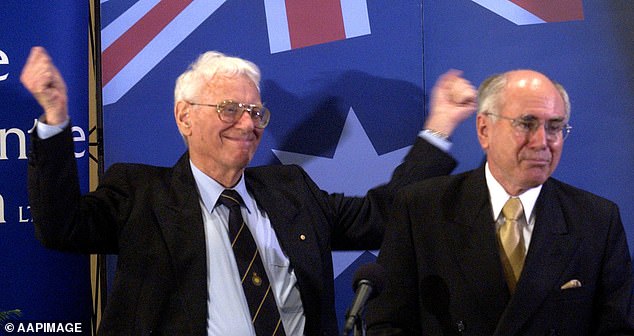 Dr Wright's late wife Noreen was the sister to Read's mother, Val. He rarely spoke about his nephew publicly but when he did he always spoke fondly of him (pictured, Dr Wright with former prime minister John 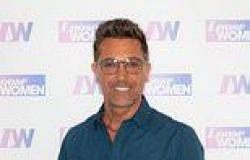 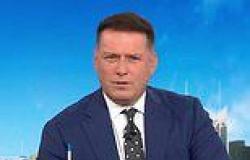 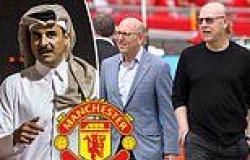 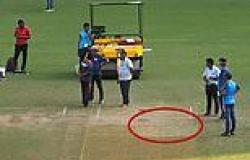