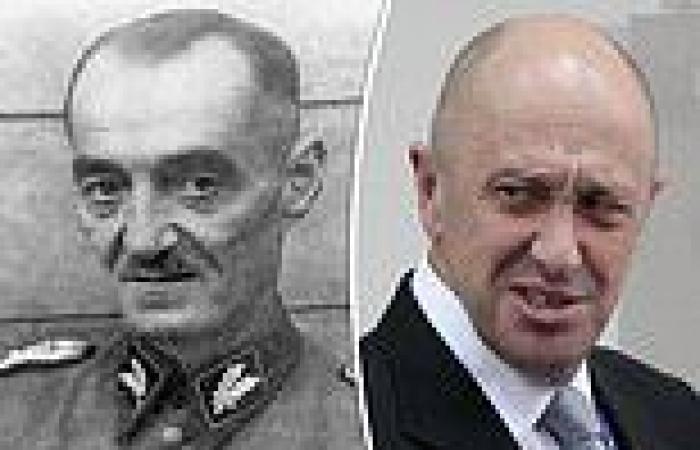 These are the hallmarks of the infamous Wagner Group – a Russian private military company (PMC) led by a close ally of Putin whose fingerprints are all over the invasion of Ukraine.

Wagner mercenaries are deployed to further Russian interests abroad by doing the jobs that no official military branch could be associated with and have earned a reputation for using sheer force and brutality to achieve their goals.

The chief financier and founder of PMC Wagner Yevgeny Prigozhin claims his contractors are deployed across the border to help achieve the Russian president's goal – the so-called 'denazification' of Ukraine.

But ironically, the methods employed by Wagner mercs bare a stark resemblance to those of the Dirlewanger brigade – a notorious division of the Nazis' SS paramilitary organisation who raped, murdered and pillaged their way through Europe as they executed Adolf Hitler's dark designs.

Here, MailOnline recaps the foundations of the Wagner group and their heinous crimes, reviews the hallmarks of the reviled Dirlewanger brigade, and highlights the unsettling extent to which the two organisations share modus operandi. 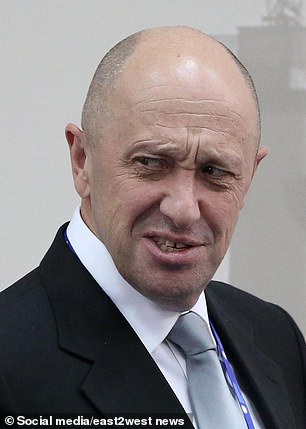 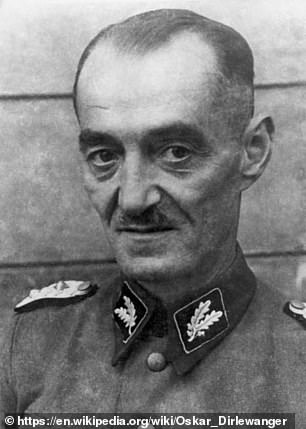 The mercenaries of Yevgeny Prigozhin (left), a close Putin ally and financier of PMC Wagner, have committed heinous war crimes on populations on several continents. Their methods bare a striking similarity to those of the Dirlewanger brigade, an infamous SS unit commanded by Oskar Dirlewanger (right) 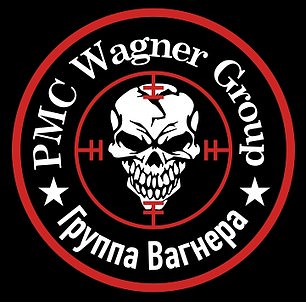 The group has for years acted as Putin's personal band of enforcers, though it maintains connections with Russia's foreign military intelligence agency, the GRU.

Founded in 2014, Wagner contractors got straight to work following the annexation of Crimea, arming and organising separatist groups in the Donbas region of Ukraine and setting in motion events which culminated earlier this year in Putin's full-scale invasion of his neighbour.

In the eight years between Crimea's annexation and all-out war in Ukraine, Wagner mercs have been deployed abroad to covertly further Russian interests.

They were implicated in the Russian intervention in Syria where they helped to prop up the Assad regime, and went on to operate in countries throughout Africa including Mali, Central African Republic, Mozambique and Sudan.

Their goals differ in each region, but assignments almost invariably involve bolstering the military forces of the Kremlin's preferred regimes by delivering weapons and training, and providing additional security services.

But an integral part of most Wagner assignments is gaining control over the local population and elements hostile to the regime - something in which the mercenaries have proved particularly ruthless.

For example, since the group arrived in Mali in December 2019 to support the new ruling military junta, incidences of violence against Malian civilians increased dramatically.

In the first quarter of 2022, civilian fatalities were greater than in all of 2021 according to data from the Armed Conflict Location & Event Data Project (ACLED).

There are multiple reports implicating Wagner troops in the massacre of more than 300 civilians in the town of Moura, and the French military claims that Wagner killed around a dozen civilians and buried them in shallow graves near a military base in an attempt to discredit French forces. 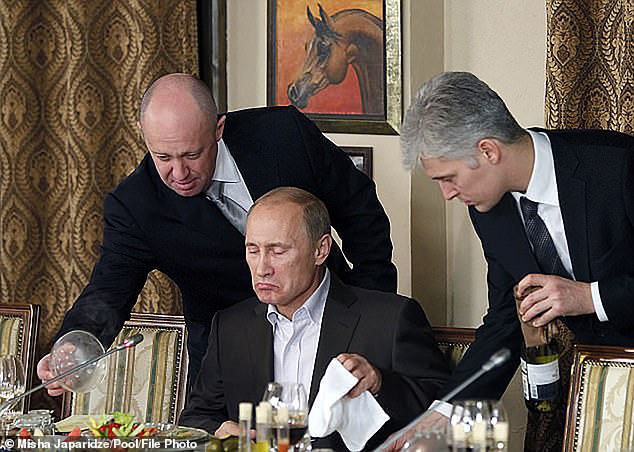 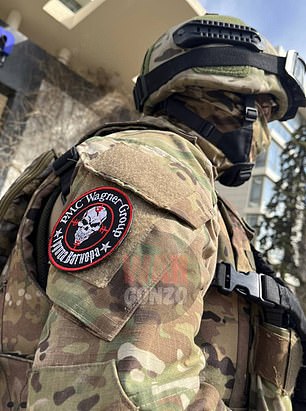 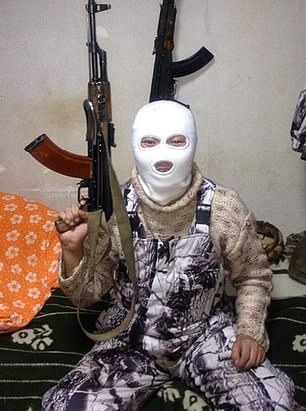 The 36th Waffen Grenadier Division of the SS - better known simply as the Dirlewanger Brigade - ranks among the worst of an already deplorable bunch of units that made up Adolf Hitler's savage paramilitary organisation.

The Dirlewanger brigade was formed in 1940 and named after its commanding officer, Oskar Dirlewanger, who fought in WWI and by all accounts was a drug-addicted sex offender with a penchant for violence and brutality who bounced in and out of prison.

When he was convicted for raping a 14-year-old girl in 1934, it looked as though Dirlewanger was destined for a life behind bars, but his early military service in WWI had earned him friends in high places.

Nazi Lieutenant General Gottlob Berger - a close comrade of Holocaust architect Heinrich Himmler - managed to get him out of jail and after Dirlewanger impressed by fighting on the side of General Francisco Franco in the Spanish civil war, he was welcomed back into the Nazi fold and handed an SS unit to command as a reward.

At its inception, Dirlewanger's brigade was nothing more than small rag-tag group of criminals - mostly poachers renowned for their hunting skills - who were deployed primarily to help round up Jews and root out resistance fighters.

Many SS commanders strongly disliked the convicted rapist and his group of degenerates, but they proved effective in their work and as the war raged on and the demand for manpower increased, Dirlewanger was given carte blanche to expand his ranks.

Life expectancy in the brigade was not high. They were afforded little equipment, were sent into very hostile conditions, and it was common for fellow 'wangers to kill each other over minor disagreements.

Nevertheless, over the course of the war the brigade grew from a group of a few dozen poachers to a thousands-strong battalion comprised of savages scraped from the bottom of the barrel.

As their reputation for brutality grew, the brigade switched from pursuing Jews and manning concentration camps and transformed into a unit of pure exterminators.

They were sent into to occupied countries to quell civilian uprisings and terrorise local populations by massacring huge quantities of people in the most savage and brutal ways imaginable.

PREV Queensland boy clings to life after being hit by car near a bus stop in Canina ... trends now
NEXT Ex-Skid Row drug addict slams California's politicians for not 'incentivizing ... trends now 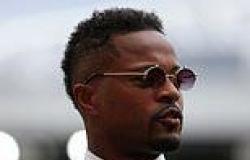 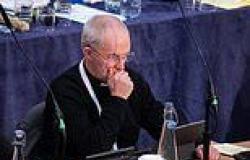 Church of England Synod votes in favour of motion to offer blessings to ... trends now 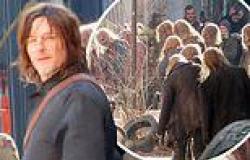 Norman Reedus gets into character as Daryl Dixon as he films The Walking Dead ... trends now 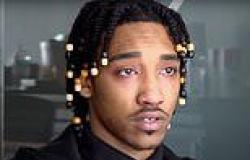