House of horrors: A couple are in shock after a friend trashed their home in ... trends now 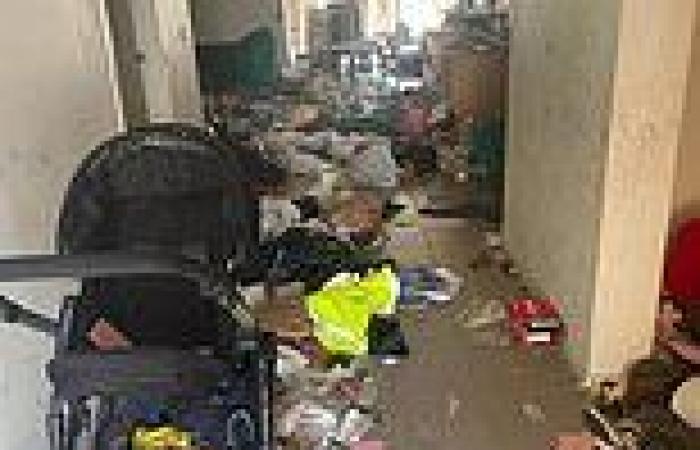 House of horrors: A couple are in shock after a friend trashed their home in ... trends now

A couple are devastated after discovering their home was left looking like a rubbish tip by a former friend they were trying to help out.

Andrew Robson and his partner Jay Holtz invited Emily, a struggling single mum with three kids, to move in to their Point Cook home in Melbourne's west, after they decided to move interstate in 2019.

But three years later the couple returned to discover the home was trashed, with piles of garbage, bugs and faeces throughout and the mum nowhere to be seen.

The couple said it was 'heartbreaking' to see the place they had called a home for 12 years reduced to a 'horror show'.

'What we found of the beautiful home we remembered is nothing more than an absolute horror show,' Mr Robson said on his GoFundMe page.

'Every wall drawn on, broken furniture throughout, rubbish and bodily fluids everywhere. Now Emily has taken to the hills and left us with this destroyed memory and heart break.'

Footage of the ruined house went viral last week on Mr Robson's social media, with the couple exposing the extent of the damage.

It showed litter and debris sprawled across the hallways and in each room, with broken mattresses and bed frames amid the shambles.

Pizza boxes and McDonald's wrappers were seen on bedroom floors and writing scrawled across the walls, with children's clothes and toys strewn about.

In some rooms the floor was not visible, with the stench of faeces throughout making Mr Robson sick. 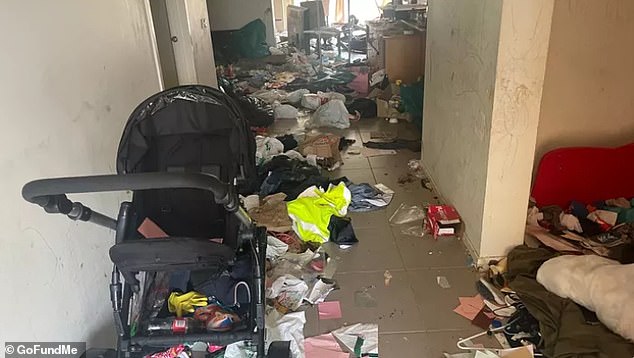 It was 'heartbreaking' for Andrew Robson and his partner Jay Holtz to see what had been their home for 12 years reduced to a 'horror show' (pictured, the trashed home)

'A mother was raising her three kids in that absolute mess and disgust,' he said.

Mr Holtz and his family had rented the property for 10 years, before he and Mr Robson moved in under an informal lease agreement for another two years.

But they then wanted to 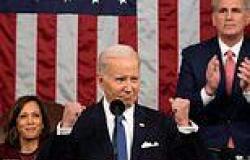 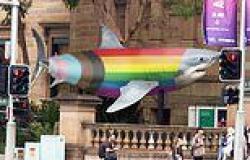 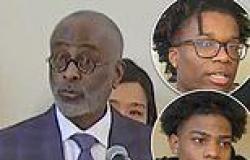 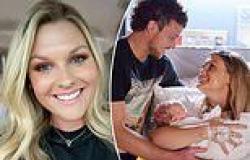