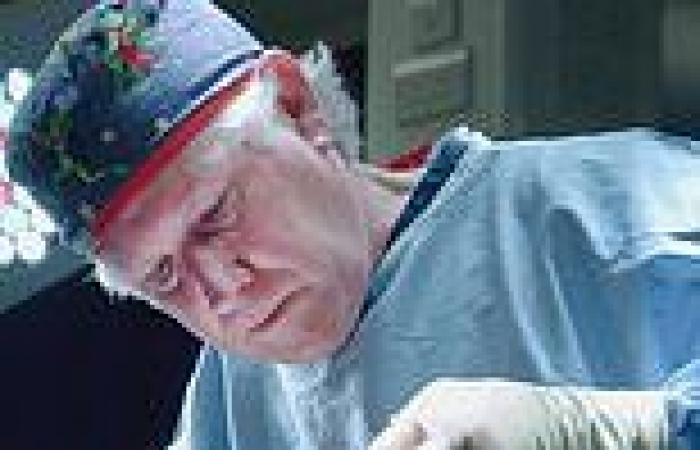 A controversial expert in transgender surgery has had his licence suspended following an investigation into a ‘facial feminisation’ operation that left a patient blind in one eye.

Christopher Inglefield - who became known as the Snapchat Surgeon by live streaming his ops on social media - has had his licence suspended in the wake of the incident.

The Medical Practitioners Tribunal Service (MPTS) found that although the operation was blameless, he was dishonest about declaring the incident to medical regulators.

Mr Ingledfield, founder of the London Transgender Clinic and considered one of the world’s leading surgeons in the field, has been accused in the past of turning his operating theatre into 'a circus' by broadcasting on Snapchat. 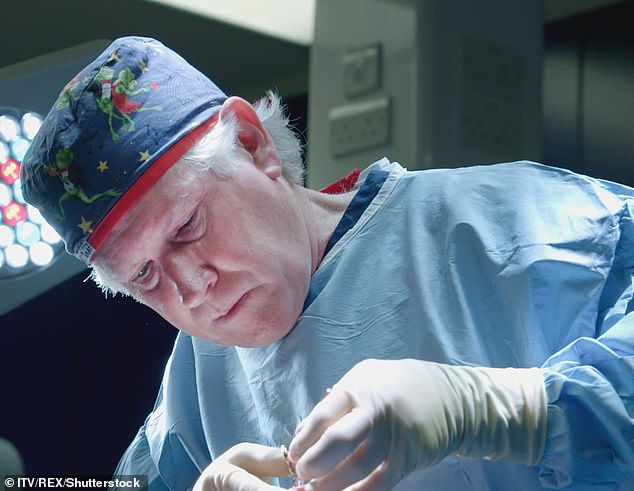 Surgeon Christopher Inglefield (pictured), founder of the London Transgender Clinic, has had his licence suspended following an investigation into a ‘facial feminisation’ operation that left a patient blind in one eye. 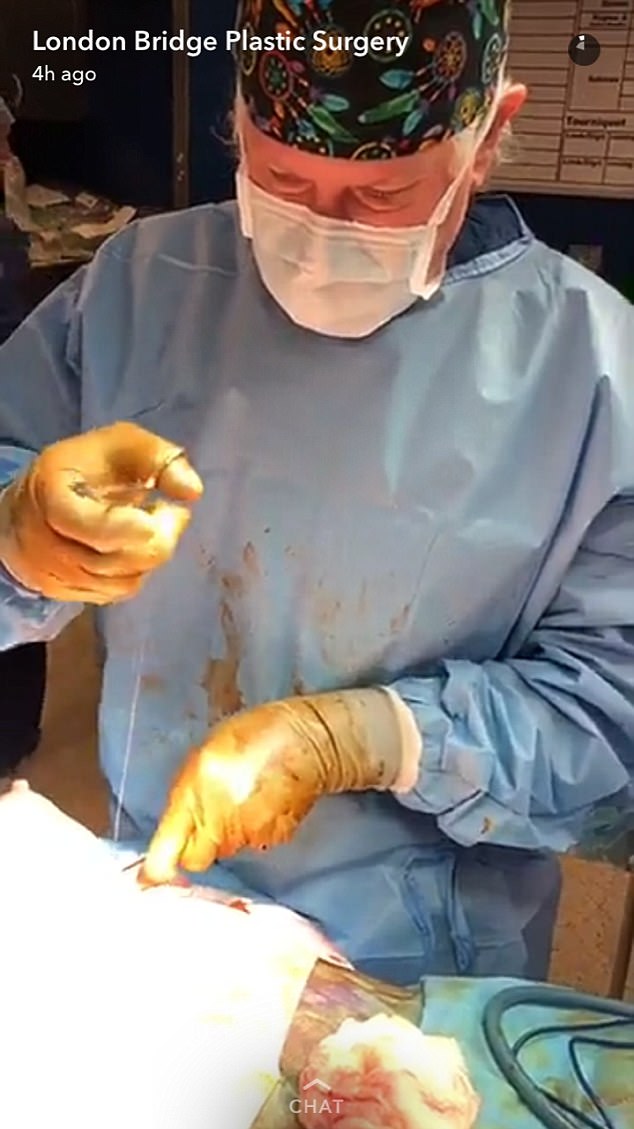 Mr Inglefield, pictured, was known as the 'Snapchat Surgeon' after broadcasting his operations on the social media platform 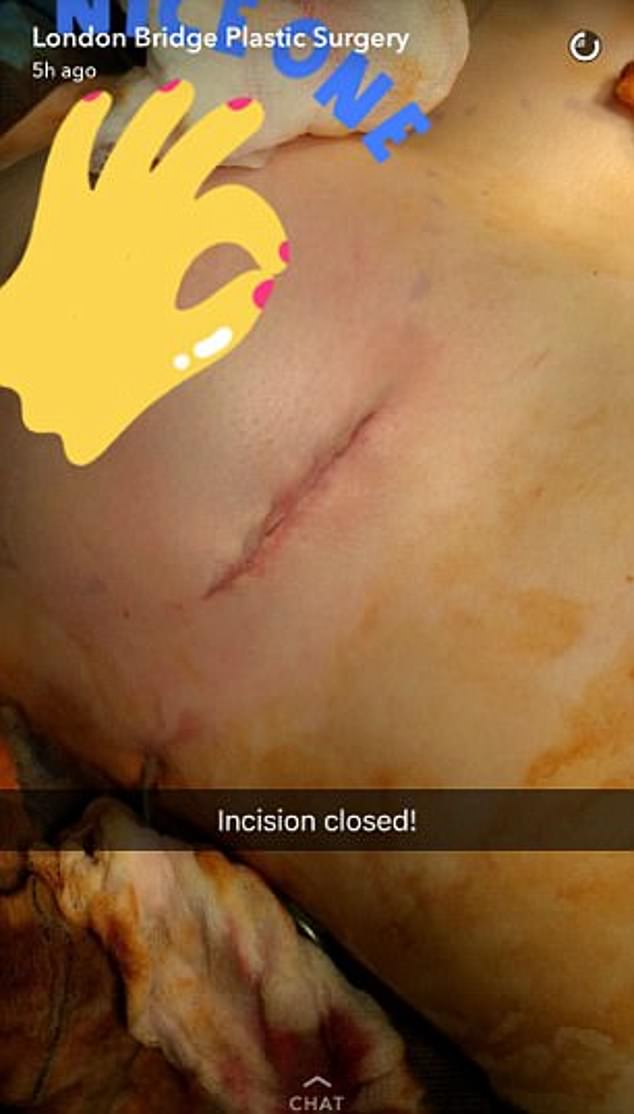 He also courted controversy by endorsing plans to transplant a womb into a transgender person who had been born male.

The rise of 'social media surgeons' streaming operations on Snapchat

Surgeons have increasingly been taking to social media to show off their skills in the operating theatre in a macabre trend that has spread world wide, attracting millions of fans, writes Tom Cotterill.

One of the most well-known is Florida-based plastic surgeon Dr Michael Salzhauer - aka, Dr Miami.

He started live-streaming his operations on Snapchat in 2015 and gained a huge following.

He was followed in December 2016 by UK teaching surgeon Dr Shafi Ahmed, who streamed gruesome footage of one of his operations on Snapchat before later posting the video on YouTube.

The routine hernia repair procedure took place at the London Independent Hospital, with Dr Ahmed claiming he pulled the stunt to help teach his student.

In 2017, Doctor Eddy Dona, who runs a clinic in Sydney's Bella Vista, in Australia, also joined the trend.

Speaking to MailOnline, he said it was as a way of showing people what going under the knife was really like.

Later that year, MailOnline went behind the scenes with one of the most well-known 'Snapchat surgeons',  Dr Matthew Schulman from New York.

But the operating room fab has proven to be controversial.

In September 2017, plastic surgery officials moved to crack down on the 'circus' of surgeons on Snapchat.

The dramatic rise of the trend - which saw millions tuning in to watch - forced the American Society of Plastic Surgeons (ASPS) to publish some loose guidelines on social media use in clinics.

There is no suggestion the operation that led to the patient losing her sight was being live streamed but the MPTS heard it had led to serious complications.

The patient - identified only as Patient A - suffered problems with her vision afterwards and was later informed she had permanently lost her sight in her right eye.

At a serious incident review meeting the following November, Mr Inglefield led investigators to believe that the matter had been reported to the

PREV Texas man had sex with DJ girlfriend before he beat and choked her to death in ... trends now
NEXT Two fisherman stalked by a great white shark as it bites at their boat's ... trends now

us news Snapchat video sent by Paul Murdaugh the night he was killed considered ... 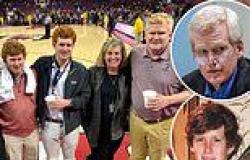 Alex Murdaugh's son Paul sent a Snapchat video to friends moments before he was ... trends now 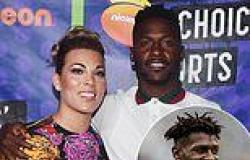