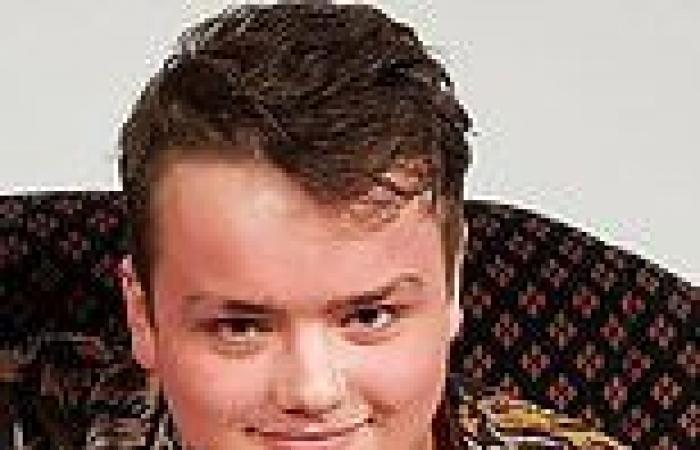 A University of Hull student died from sepsis after suffering a freak reaction from a spider bite in accommodation where complaints had already been made about an invasion.

Harry Bolton, 19, was found dead at his shared student house in Chancellor's Walk four days after being bitten on the back.

Others in the student accommodation complex on Cottingham Road, Hull, East Yorkshire, had already complained about an invasion of spiders - but an inspection had found no infestation, an inquest heard.

On October 7, 2021, one of his housemates realised he had not received a response to a text message to him, the hearing heard. 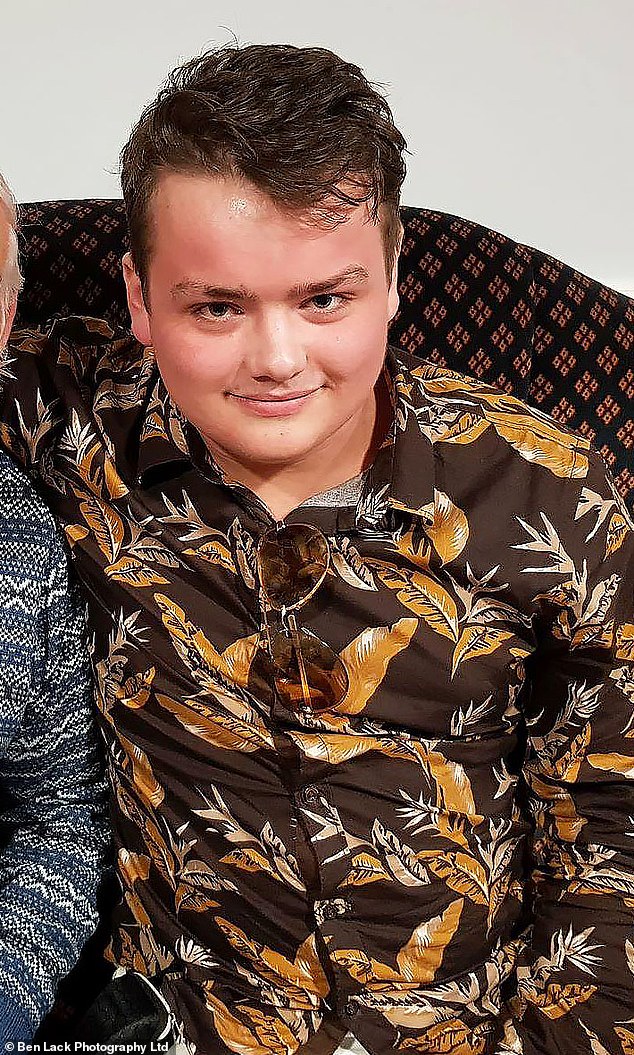 University of Hull student Harry Bolton, 19, was found dead at his shared student house four days after being bitten on the back

After the housemate came home home from work that night, he and another housemate knocked on Harry's door. But when there was no answer, site security were called and his room door was broken down.

The light was turned on and they found 'promising' second year student Harry laying in his bed, on his back with his eyes and mouth open.

He was cold to the touch and his housemates and the security team member noticed his chest was not moving.

They called the police and paramedics who spotted a £1 coin size large gaping wound on Harry's back that appeared infected.

Harry was found not breathing and was pronounced dead at the scene.

Just four days earlier on October 3, 2021, Harry had told a friend a spider had bitten him on his back and he was not feeling well.

His friend suggested he go to the A&E to get it checked out.

Harry went to Hull Royal Infirmary at 9.40pm that night with a high temperature and a high heart rate. 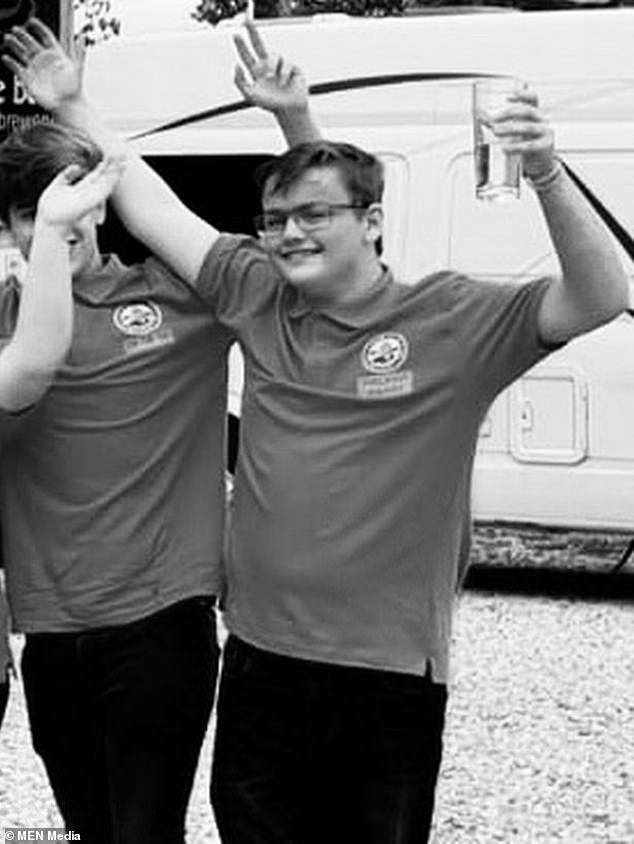 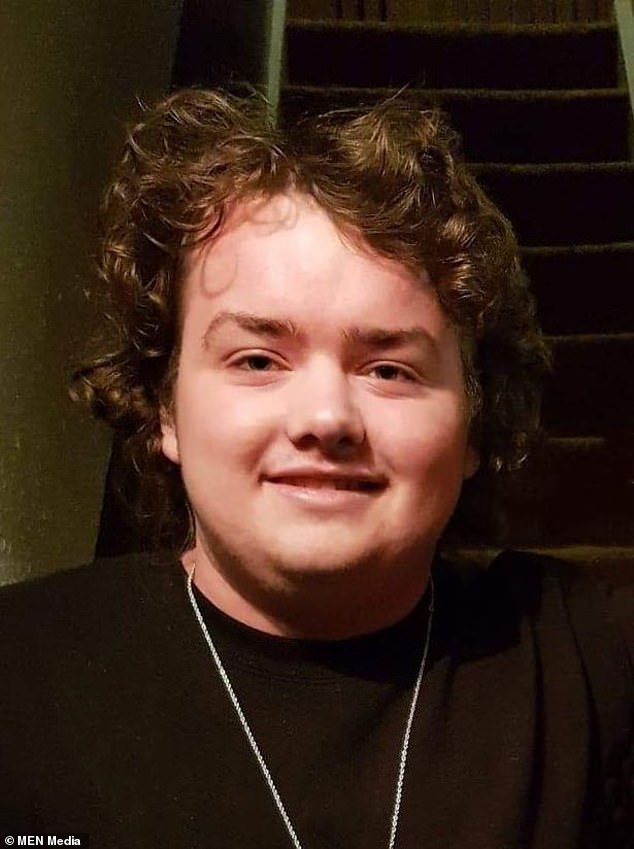 Coroner Paul Marks determined that Harry Bolton's death was caused by sepsis, due to an acute chest infection, due to an infected wound on his back 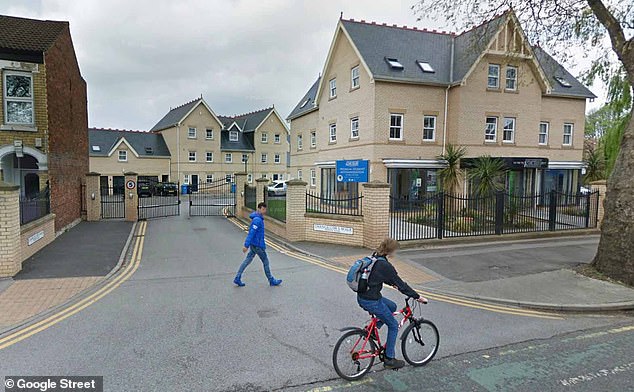 A blood sample was taken and nothing of high risk was detected though there was inflammation.

But Ben Rayer, an A&E consultant at Hull Royal Infirmary, told the court this was not something that would be flagged up by the labs as a matter of immediate risk.

At 1.01am, on October 4, Harry discharged himself, telling staff he would go home to bed and go for a check-up the next day.

The following morning was the last time Harry was seen by his housemates.

Another housemate, Kacper-Krysztof Zydron, gave evidence in court about a similar bite he had received on his neck in August 2021. 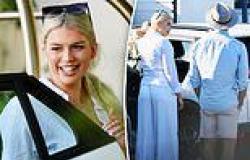 MAFS: Caitlin and Shannon arrive at the Palazzo Versace on the Gold Coast trends now 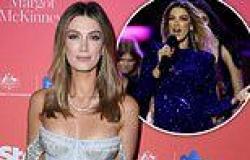 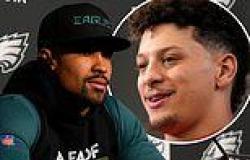 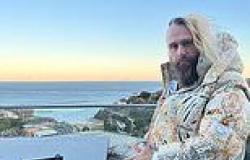