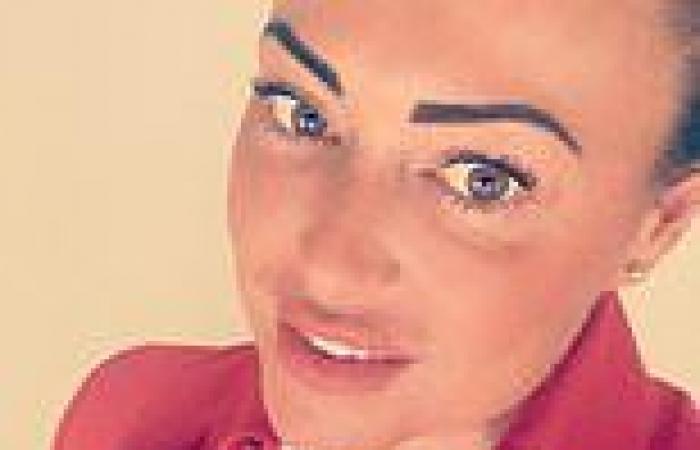 A Virgin Airlines air hostess caught drink-driving at a McDonalds drive-thru has walked free from court after blaming her offence on 'naked human frailty' due to being in a toxic romance.

Samantha Sutcliffe, 38, drank white wine then crashed her BMW into a bollard whilst buying a lunch time BigMac meal early in November- testing as nearly two and a half times over the alcohol limit.

When quizzed about her 1.15pm arrest, the mother-of-one from Scarisbrick near Ormskirk, Lancashire, told police: 'I did not think I was over the limit but clearly I was.'

Her solicitor later claimed she had been at a 'low ebb' from coming out of an abusive relationship which has since ended. 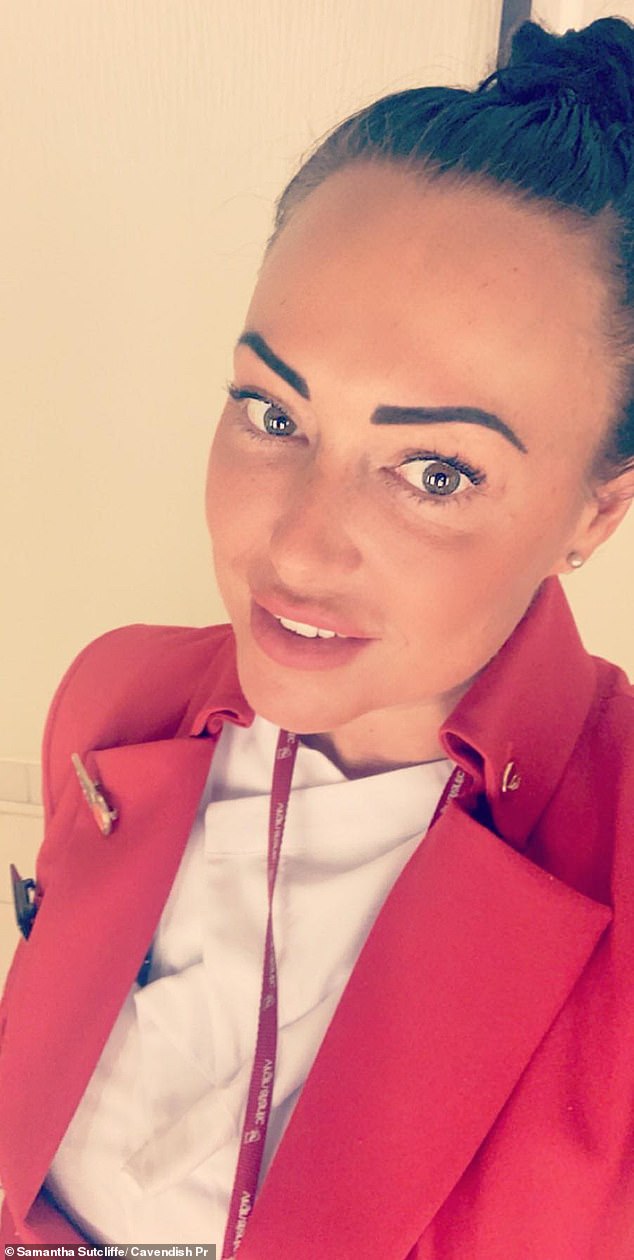 Samantha Sutcliffe, 38, tested as nearly two and a half times over the alcohol limit following her crash into a bollard whilst buying a lunch time BigMac meal in Southport during November

At Sefton magistrates court, Lionel Cope, prosecuting, said: 'The incident took place on November 1 when Miss Sutcliffe was driving a white BMW in the Kew area of Southport.

'She attended a McDonalds restaurant drive thru and upon ordering the food the staff thought she may have been under the influence.

'Police were contacted and on arrival officers thought she seemed to be under the influence of alcohol.'

Mr Cope said that Sutcliffe's test results showed that she had 86 micrograms of alcohol in 100 millilitres of breath.

The legal alcohol limit for driving is 35mg.

Mr Cope continued: 'In interview, she admitted the offence. She said, "I did not think I was over the limit but clearly I was".

'Damage was caused when driving into a bollard or railings. She has no previous convictions.' 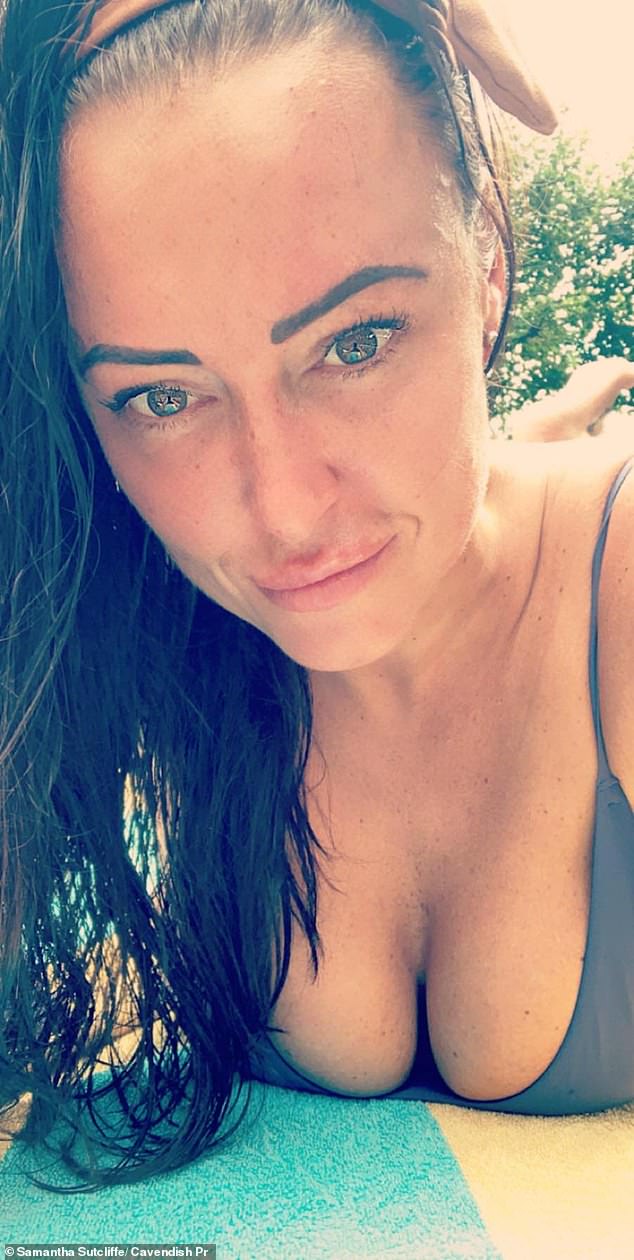 Sutcliffe's solicitor said that prior to the incident she had 'drank fairly steadily over the weekend, was struggling to sleep and described herself as being at absolute rock bottom'

Solicitor Frank Rogers, representing Sutcliffe, said: 'It was not deliberate recklessness. It was naked human frailty. A woman emerging from a difficult relationship, hitting rock bottom and facing up to the reality of her situation but who in every other respect is a woman of good character.'

'This is a woman of hitherto impeccable character. She is a single parent, juggling full-time and part-time jobs and coming out of an abusive relationship.

'The weekend had brought her to an all-time low ebb. She said she was at rock bottom. Having been drinking for a while over the weekend she made 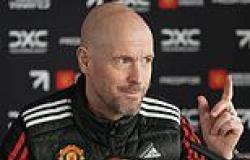 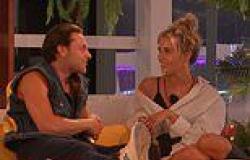 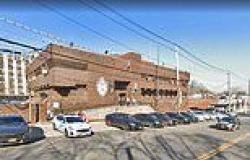 NYPD rookie, 22, in critical condition after he 'shot himself in staff locker ... trends now