Identical twins are handed $1.5M in damages after being falsely accused of ... trends now 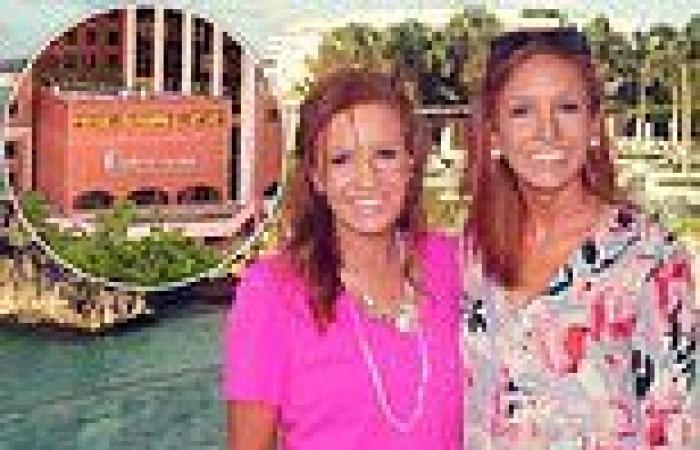 Identical twins are handed $1.5M in damages after being falsely accused of ... trends now

A pair of identical twins have been handed $1.5million in damages by a college in South Carolina after it wrongly accused them of cheating in a medical exam through signaling, as a court ruled their answers were identical because their minds were connected.

Kayla and Kellie Bingham, 30, were initially enrolled at the Medical University of South Carolina (MUSC) in 2016 to fulfill their dreams of one day becoming doctors.

Now, six years later, after suing the medical school for defamation, the two sisters were compensated for having their reputations damaged after a jury ruled in their favor.

It all started when both siblings, who were 24 when the scandal was first revealed, were assigned to sit at the same table during a medical exam, according to Kellie.

She told Insider that it was virtually impossible for her and Kayla to see each other's computer screens despite the fact that there was only a distance of four-or-five feet between them. 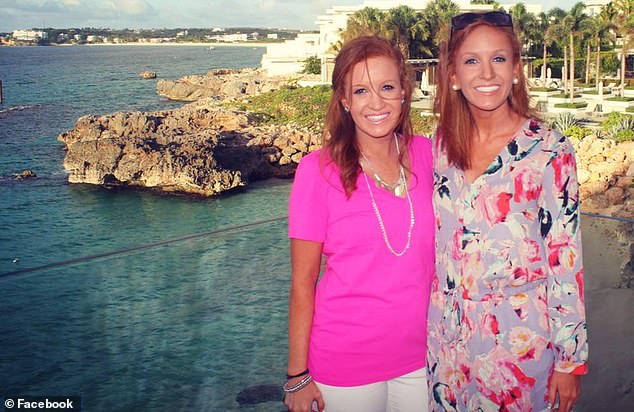 Kayla and Kellie Bingham, 30, were awarded $1.5million in damages by the Medical University of South Carolina (MUSC) after suing the college for defamation regarding accusations that both former medical school students had cheated on an exam in 2016 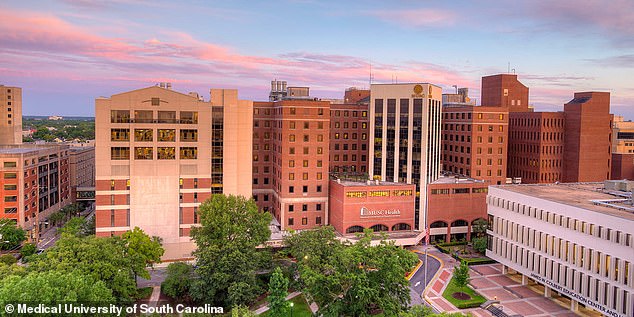 The Medical University of South Carolina refused to see the twins' history of scoring similarly on quizzes, tests, and exams as evidence proving that they had not cheated. Instead, faculty though the two sisters had communicated through signaling and social cues

It also wasn't the first time that the daughters of South Carolina Republican state Representative Kenny Bingham had tested together and scored similarly.

The twins had received the same SAT scores despite testing on different days and locations and were also graded within a fraction of a point of one another in high school. Both of them had been registering similar answers to test questions since the first grade.

That didn't matter to MUSC faculty, however, as Kayla and Kellie were summoned two weeks after taking the medical exam to be informed that they were formally accused of cheating by the college.

'My mind was racing,' Kayla told Insider, recalling the way she felt when she first addressed the medical school's honor board. 'I was sobbing and incredulous that this was happening to us.'

'There's no way to process your emotions when you're accused of something you didn't do,' she added. 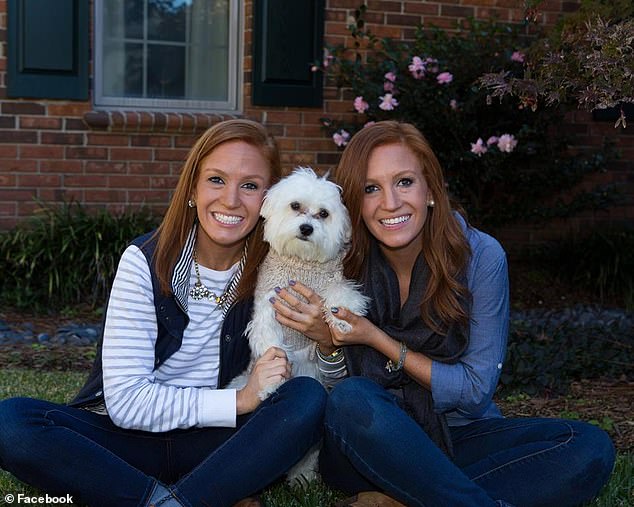 Kellie had thought MUSC would've removed its cheating accusations after she had informed the school's board of her and her sister's similar testing patterns in the past.

That wasn't to be the case. Furthermore, both former medical students had found out that a professor had 'raised the alarm after monitoring the results of the whole class remotely,' Insider reported, which led him to think

PREV Prospects for Chinese stocks improving as a full reopening is on the cards
NEXT Chris Sununu says Ron DeSantis could BEAT Donald Trump 'without a doubt' in New ... trends now 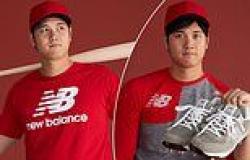 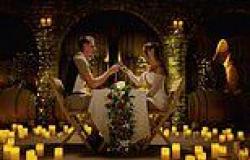 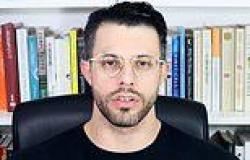 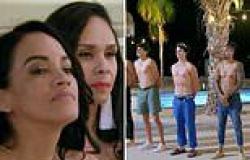