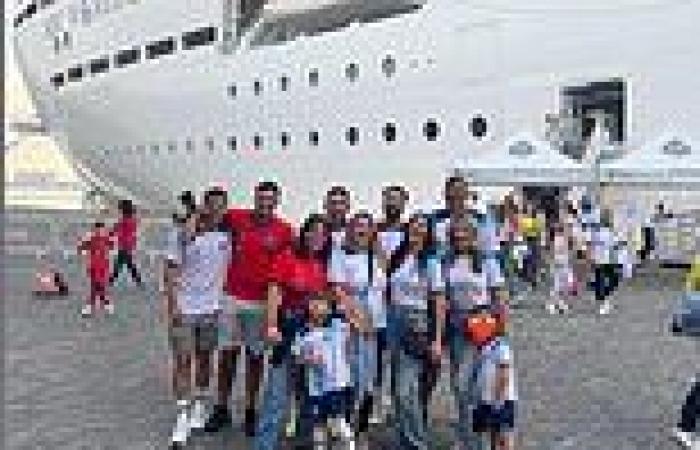 The families of Harry Maguire and Jack Grealish led the exodus off HMS Wag,  MailOnline can reveal today, after life at sea soured due to drunk fans partying on board and even urinating on to one of the plush decks.

England families were deeply unimpressed with the atmosphere on the £1billion cruise ship, with insiders disclosing that they felt ‘isolated’ out at sea and disliked sharing a space with 6,000 other passengers.

After ten nights aboard, the football stars’ loved ones have abandoned ship and relocated to sumptuous villas with private pools on the mainland or five-star hotels near to stadiums in Doha.

MailOnline's Agenda column reported how one raucous fellow resident urinated into the atrium from the fifth-storey, and celebrating fans returning late at night from matches had disturbed the families’ sleep.

There were also problems making calls to players. All of those who were on the ship from the England camp have now moved into hotels as planned, with the Maguires and Grealishes among the first to flag issues.

As well as the atmosphere turning sour, some WAGs needed to hire extra cabins to store their extensive wardrobes. 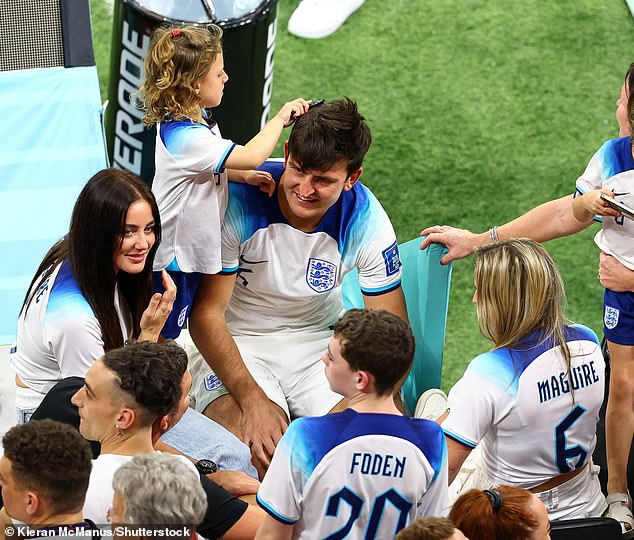 Harry Maguire of England has his hair combed by his daughter next to his partner Fern Hawkins after the team's win over Senegal last night. WAGs are said to have grown tired of life on a luxury cruise ship after raucous behaviour on board 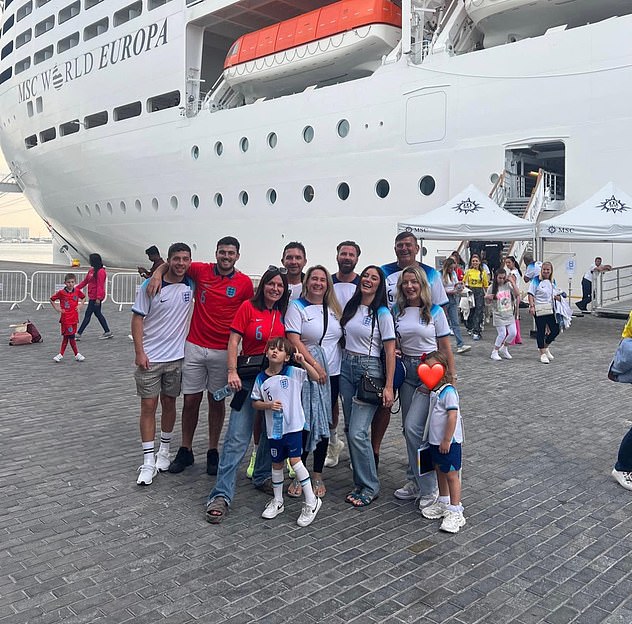 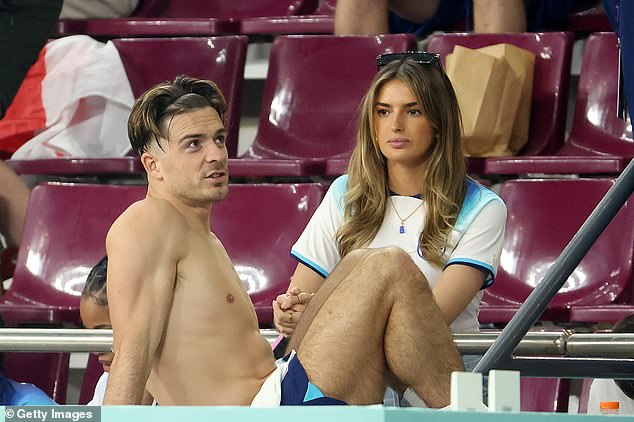 Dripping with opulence and hailed as a floating palace, it was dubbed HMS WAG for hosting footballers’ families during the World Cup.

But it seems the luxury cruise liner may not have been quite comfortable enough for the England squad’s pampered wives and girlfriends.

In a vote of confidence in the Three Lions, Harry Maguire’s family appear to have favoured a hotel a short distance from the Lusail Stadium – where the World Cup final will be held.

The Waldorf Astoria boasts of being ‘a luxury oasis in the Arabian Gulf’ with a private beach, a spa and eight restaurants.

It is also a handy ten-minute drive to the showpiece 89,000-seater stadium where the tournament’s winners will lift the trophy on December 18.

It has been described as the most amazing cruise ship ever built, with 33 restaurants and bars, beauty salons, boutiques, 14 ocean-view Jacuzzis and an incredible 11-storey indoor slide named The Venom Drop.

But it seems some WAGs may have grown weary of cruise ship life.

Kennedy Alexa, the model partner of midfielder James Maddison, shared images from a villa and a photo of them kissing by the sea with the caption: ‘Quality time with you.’ 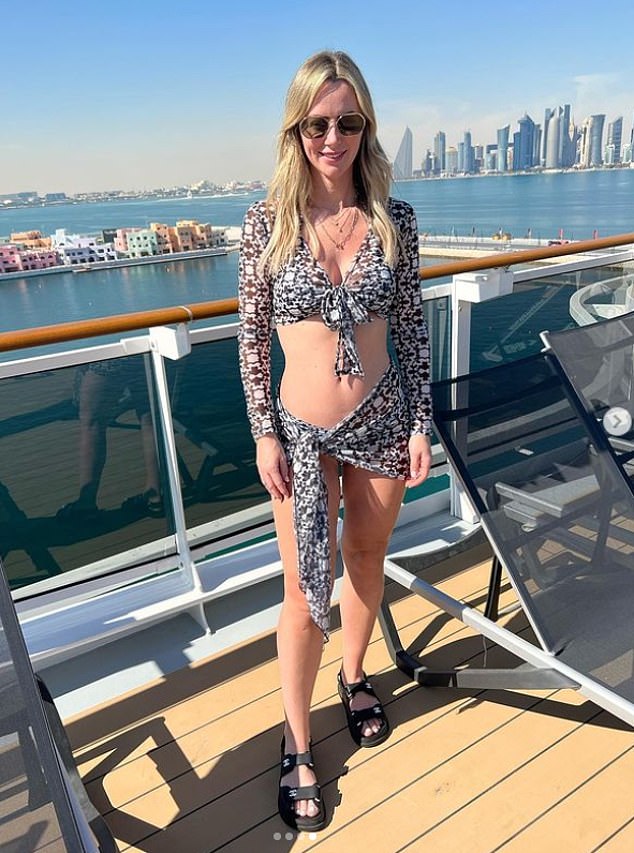 PREV Tyre Nichols' mom breaks down after being told he begged for her during vicious ... trends now
NEXT 'Enjoy your freedom while you can.' Kirsten Bridegan sends a message to ... trends now 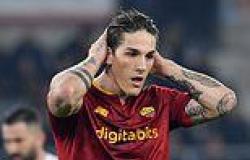 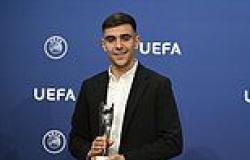 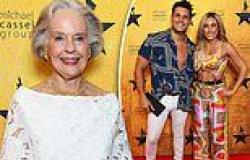 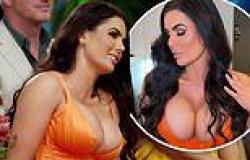