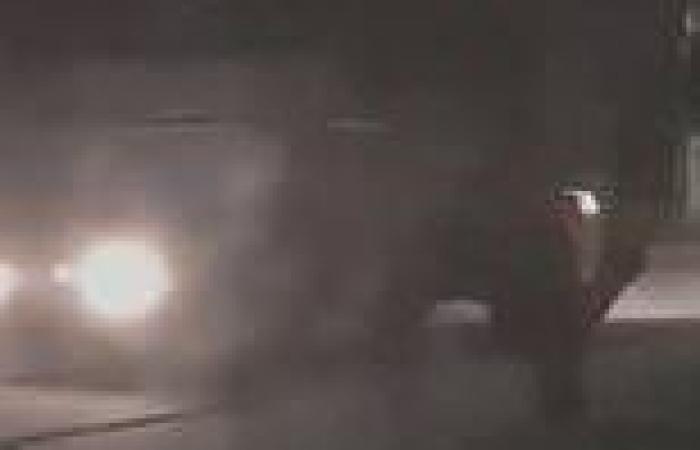 A driver who threatened to kill a cyclist during an early morning ride 'turned her vehicle into a weapon' by pursuing him through empty lots, smashing into front yard fences as neighbours slept, a court has been told.

Shelley Anne Alabaster was captured on the victim's GoPro footage furiously revving her four-wheel drive and ploughing into suburban fences, as the cyclist frantically phoned triple-0 for help.

Alabaster was not drunk and only had small amounts of marijuana in her system at the time. 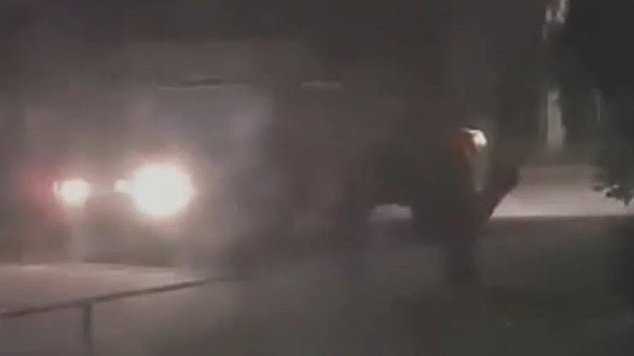 'There is nothing about (the cyclist´s) behaviour that could provide an explanation as to why she acted the way she did,' crown prosecutor Elizabeth Kelso told Brisbane Supreme Court.

Alabaster, 46, was behind the wheel of her 4WD when she struck the cyclist along Wirraway Parade in Inala, about 3.30am on October 30 last year, the court was told.

Ms Kelso said the impact was not at speed, but it ended up leaving him with bruising and swelling on his calf.

As the cyclist stopped, Alabaster began making 'racial accusations' and warning him to stay away, revving the car. 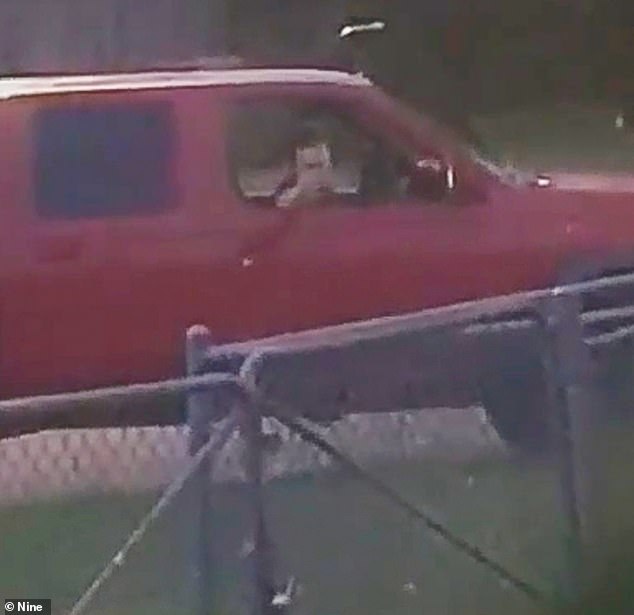 A woman (pictured) was originally charged with attempted murder after allegedly ramming a cyclist with her 4WD in Inala, in Brisbane's south 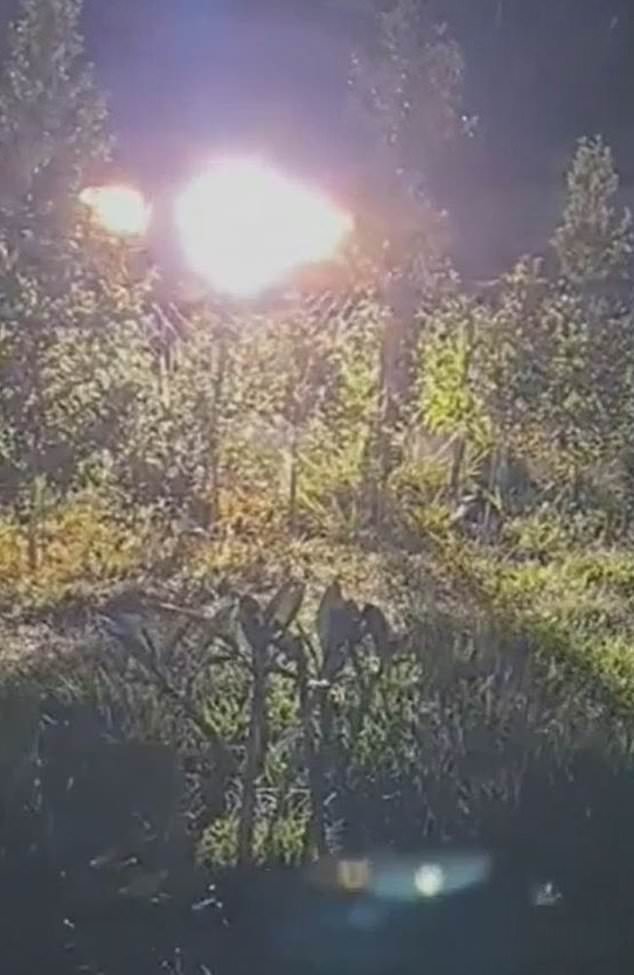 She 'pursued' the victim through the vacant lot and at one point threatened to kill him as he took shelter in residents´ front yards. 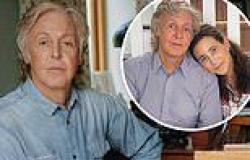 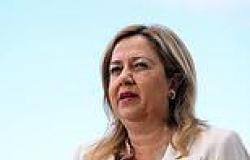 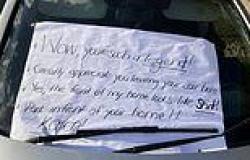 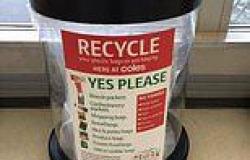 Coles and Woolworths are ordered to dump 5,200 tonnes of soft plastics after ... trends now