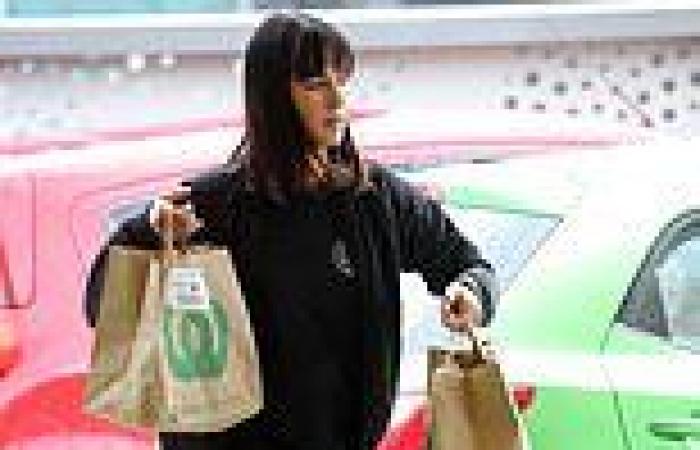 Interest rates may not rise quite as high as many fear with financial markets less worried than some of Australia's big banks.

Unlike the major banks, the futures market has a better and more consistent record of predicting official rate increases.

The Reserve Bank of Australia on Tuesday raised the cash rate for an eighth straight month, with the latest 0.25 percentage point increase taking it to a 10-year high of 3.1 per cent, up from a previous nine-year high of 2.85 per cent.

Two of Australia's Big Four banks - Westpac and ANZ - are expecting the RBA to raise rates three more times in February, March and May, to an 11-year high of 3.85 per cent.

But the futures market, which bets on interest rates, is expecting a less severe peak of 3.55 by September. 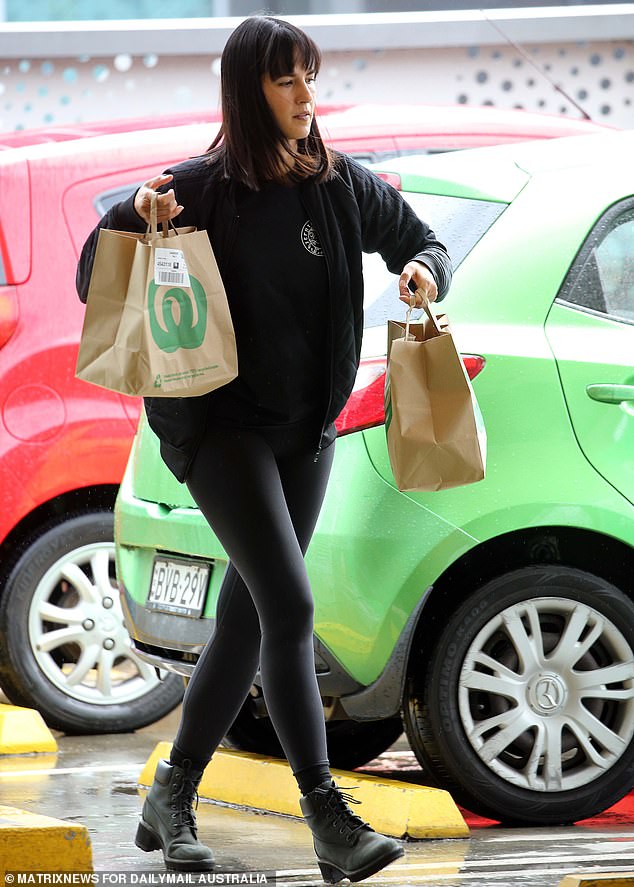 By rounding it up to 3.6 per cent, this would imply one less 0.25 percentage point rise than Westpac and ANZ are expecting.

The Australian Securities Exchange's 30-day interbank cash rate futures pricing is in line with NAB's forecast of the RBA cash rate peaking at 3.6 per cent by March - at least in predicting the peak level.

But it is factoring in one extra rate rise compared to the Commonwealth Bank, which on Tuesday updated its forecasts to have the Reserve Bank cash rate terminating at 3.35 per cent in February instead of 3.1 per cent in December.

The latest RBA increase means that since May, borrowers have copped three percentage points worth of rate increases.

This is the most severe pace of monetary policy tightening in a calendar year since the Reserve Bank began publishing a target cash rate in 1990.

It surpasses the 2.75 percentage points of increases in 1994.

The eighth consecutive rate rise is also the most in a row in RBA records going back almost 33 years. 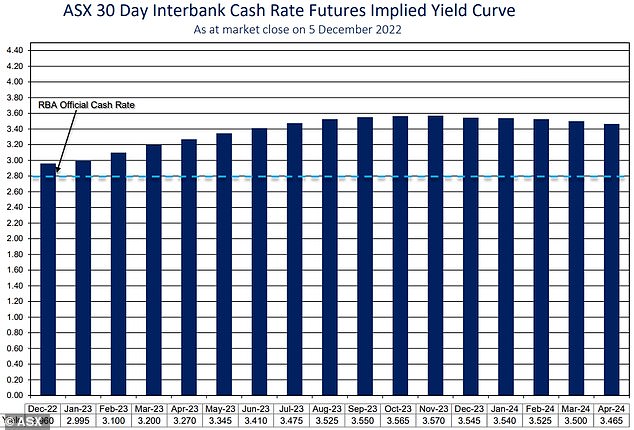 The Australian Securities Exchange's 30-day interbank cash rate futures is pricing in a cash rate peak of 3.6 per cent by September, based on rounding it up 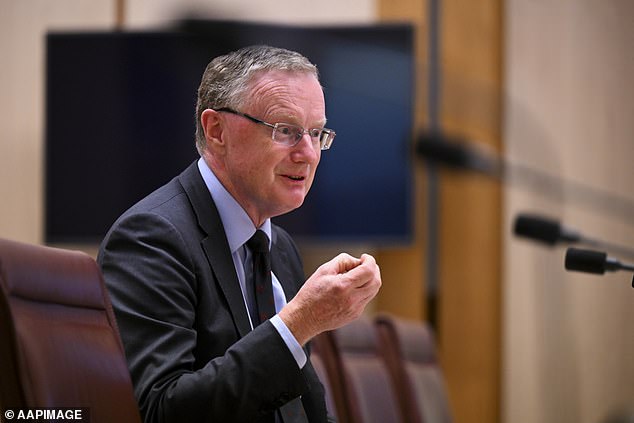 What the big banks are now expecting of RBA 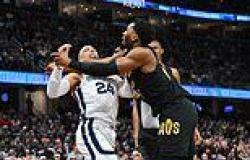 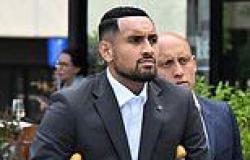 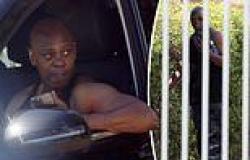 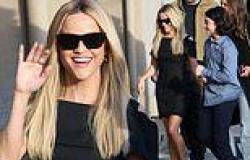