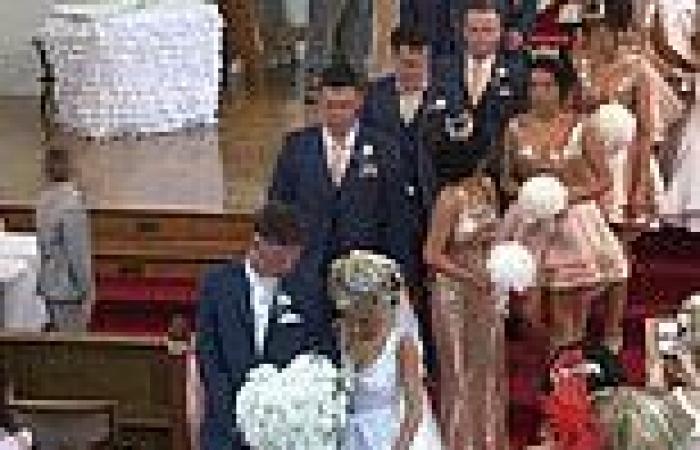 Nine family members have now been jailed for their parts in a 'bloodbath brawl' at a wedding reception which left a hotel with an £18,000 repair bill.

Michael Stokes, 56, dislocated his shoulder after throwing a chair during the 50-person brawl that caused £18,000 worth of damage to the Daresbury Park Hotel in Cheshire.

Eight members of his family have previously been jailed for their part in the violence, which saw some guests barricade themselves into a function room for safety. 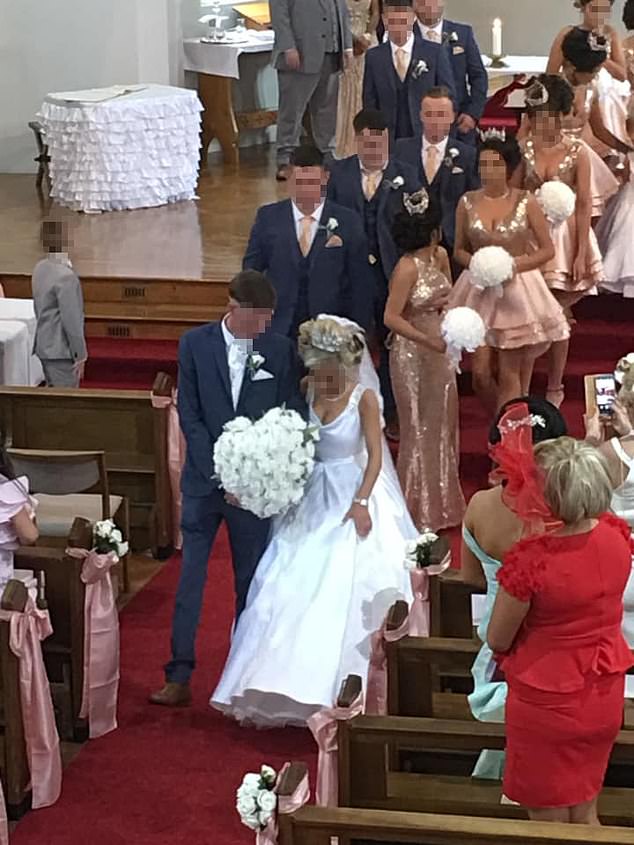 More than £18,000 worth of damage was inflicted on the Daresbury Park Hotel in Warrington, Cheshire

They were in the dock after Thomas Stokes, 30, Edward William Stokes, 28, Terry Stokes, 36 and Edward Stokes, 50, were also jailed for their parts in the mayhem.

Chester Crown Court heard how the brawl broke out at around 11.15pm on June 26, 2019 at the hotel and spa in Warrington. 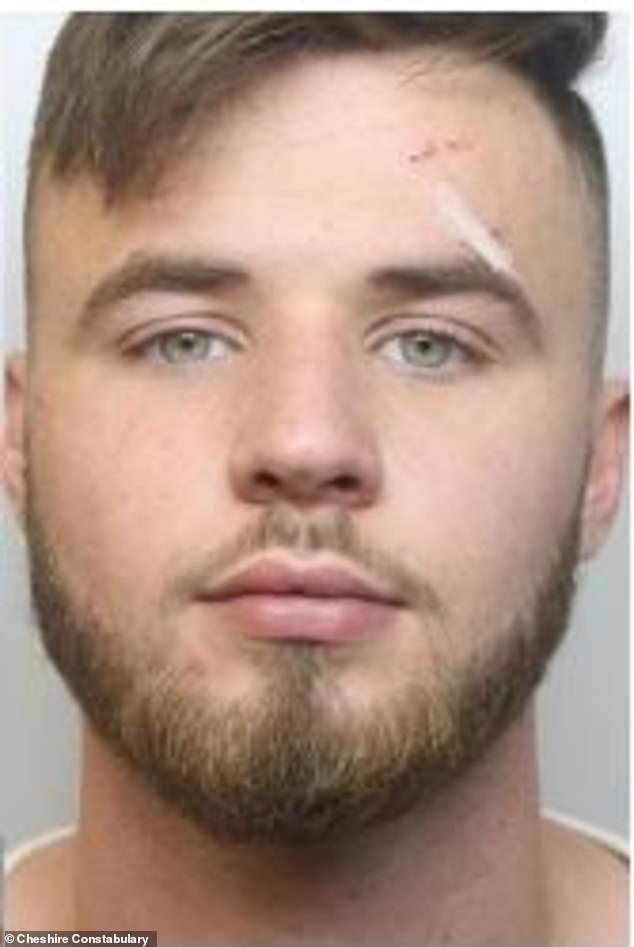 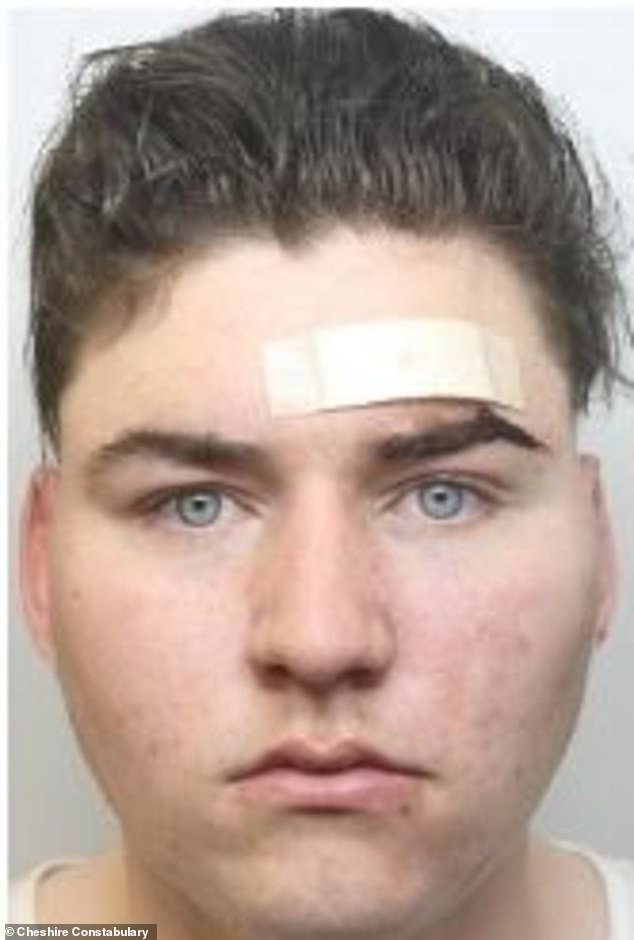 Brian Stokes, of Crewe, was jailed for 18 months at Chester Crown Court following the mass brawl 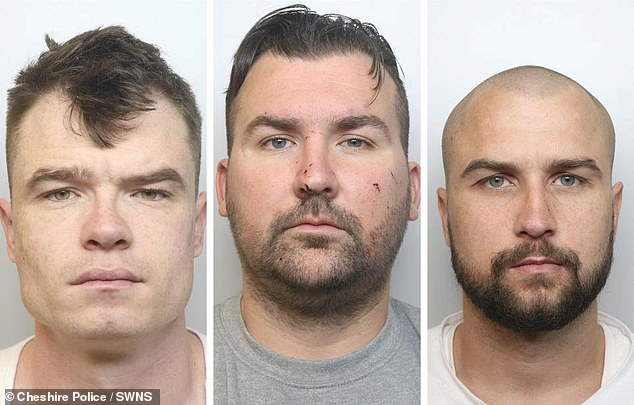 Edward William Stokes, Terry Stokes and Thomas Stokes have all been jailed over the fight in June 2019

A barman said he saw three men arguing as he left to collect items from the main bar but when he returned, a huge fight between around 40 men had started.

CCTV footage showed glasses and chairs being hurled across the room.

The court also saw displays being torn down and a sweet cart and tables being overturned.

Stokes was shown to throw chairs and more than ten glasses across the room before he exited, the footage showed. 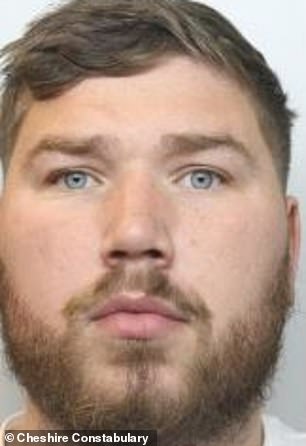 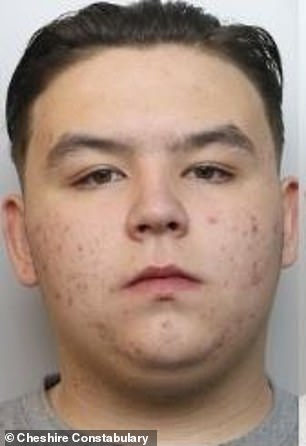 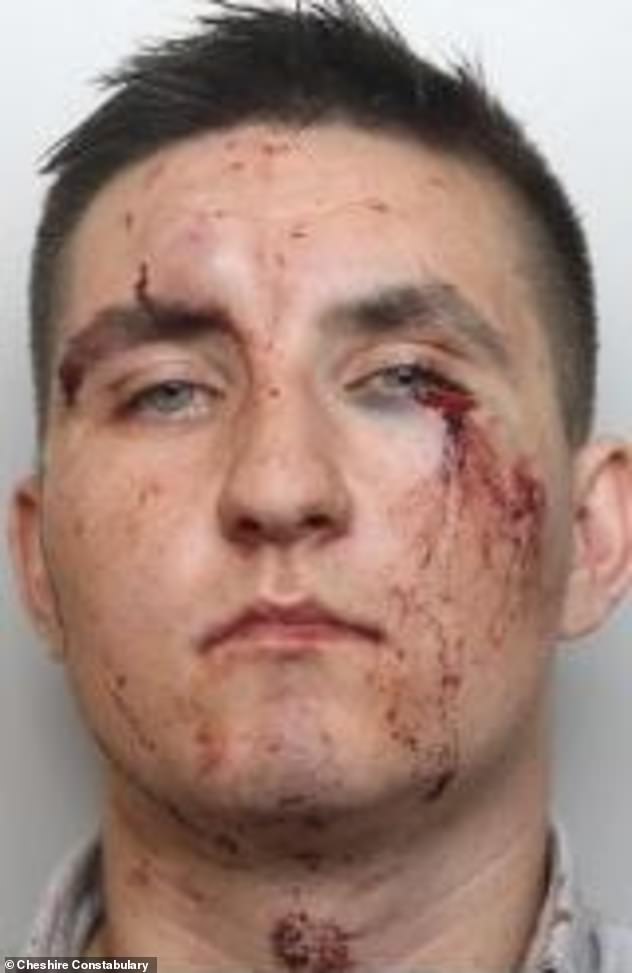 Stephen Stokes, of Fairfield and Howley, was sent to prison for 20 months. His mugshot shows him covered in cuts with blood dripping from his left eye

But he then returned and was spotted throwing another chair and more glasses.

The court heard how £16,000 worth of 'extensive' damage was caused to the hotel, as well as damage of £2,400 to items belonging to the wedding planner.

In addition to the damage, which the Stokes family have paid for, £300 of alcohol was stolen as glass was taken for weapons.

In a statement, the hotel manager said the incident was the 'worst he had ever seen in his career' as the dance floor and walls were covered in blood and glass. 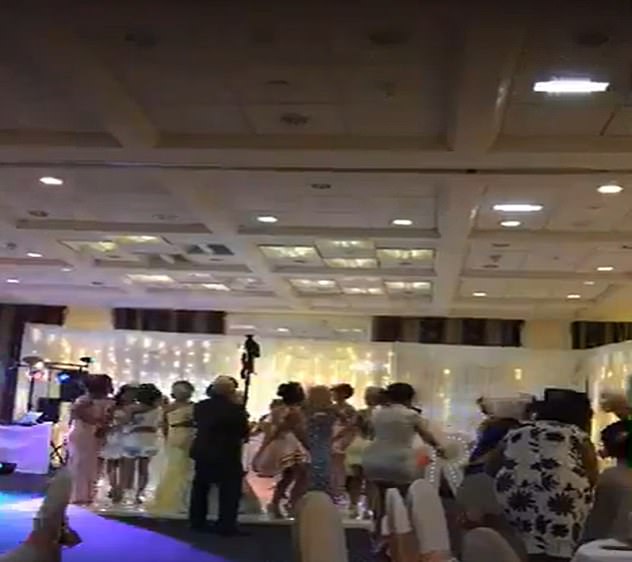 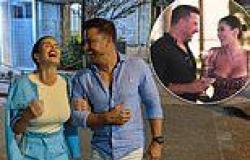 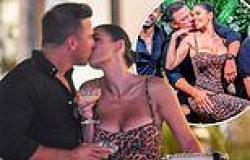