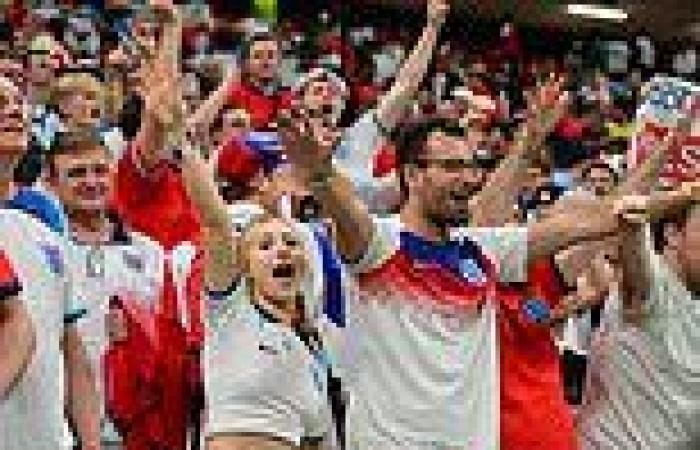 By Mike Keegan In Doha For The Daily Mail

No England football fans have been arrested - with zero police incidents - in what has been a trouble-free World Cup campaign so far.

The UK Football Policing Unit believe a lack of alcohol at matches and the unavailability of cocaine, allied with good behaviour from those who have travelled to Qatar, has prevented even ‘a whiff of trouble’.

Indeed, they believe that you would have to go back as far as Mexico 1970 to find a tournament where a similar situation has unfolded following four matches.

Chief Superintendent Steve Graham, currently the most senior British officer here, hailed those who have travelled to follow the Three Lions. 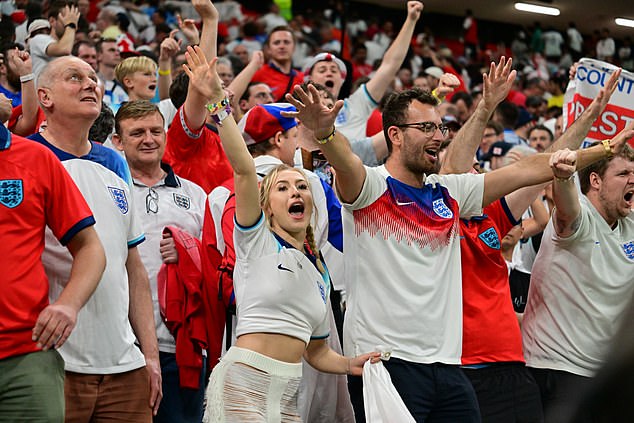 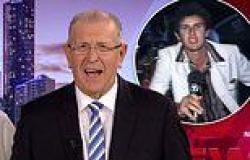 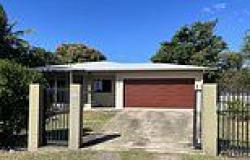 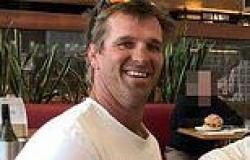 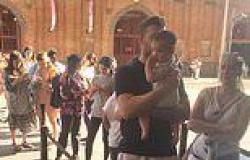 Cinnabon Sydney: What it's really like in Australia trends now