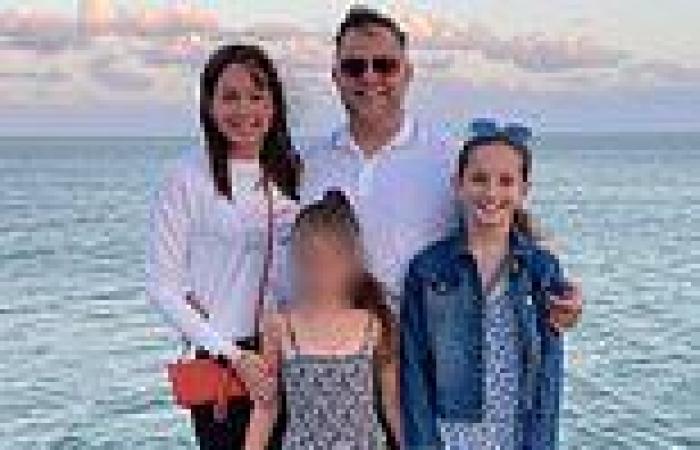 Little girl will grow up without her parents and older sister, 12, after their plane crashed into the sea while she was at a friend's sleepover - killing them all instantly Christian Kath, 43, was piloting light plane that went down off Florida coast  He is still missing while his wife Misty, 43, and daughter Lilly, 12, sadly died  Mr Kath had only recently completed training for his private pilot licence  The family are originally from Australia and relocated to the US  five years ago

An Australian man is missing and his wife and daughter have tragically died after their light plane crashed into the water off the coast of Florida in the United States.

The couple had relocated a few years ago to St Petersburg, Florida where their youngest daughter and only other child, Harper, was having a sleepover at a friend's house when the plane went down.

Mr Kath shared a post to social media in March this year celebrating his first solo flight saying he was 'halfway through' his private pilot's licence after taking up flying lessons in December 2021. 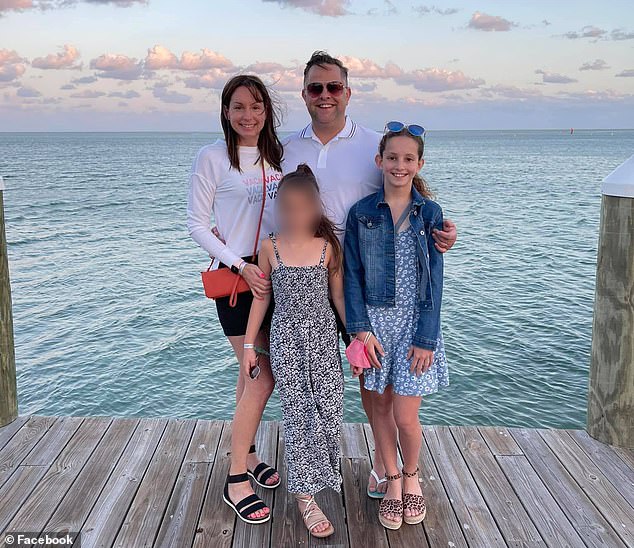