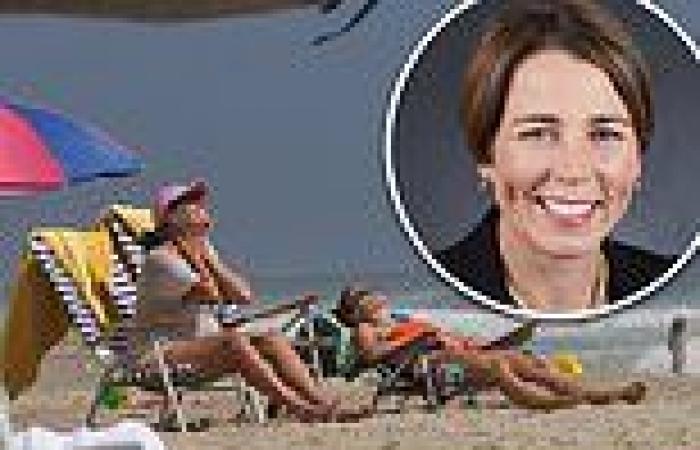 Well, that's equality! Topless beaches are APPROVED in Nantucket – toppling law that fined women $300 with penalty up to three years in PRISON if they sunbathed without a bikini top Nantucket Attorney General Maura Healey approved the law on Tuesday after residents voted 'yes' on the measure in May to promote gender equality  Dorothy Stover, 40, was behind the proposed law and celebrated the approval on social media with a topless photo  Up until the law passed, women used to be fined $300 and receive jail time for taking off their tops

By Vanessa Serna For Dailymail.Com

Topless beaches have now been approved in Nantucket - toppling a law which previously fined women $300 with a penalty of up to three years in prison for not covering up.

Attorney General Maura Healey approved the law on Tuesday after voters said yes to allowing beachgoers to take their tops off on all private and public beaches on Nantucket Island in May - about 30 miles away from Cape Cod, Massachusetts.

The decision came after months of gender equality debates over the proposed law, which was brought forward by 40-year-old resident Dorothy Stover. She celebrated the victory with a topless photo at a Nantucket beach.

'Top freedom passed,' Stover wrote in a celebratory Instagram post on Tuesday. 'When I submitted this article a year ago, it was because I had the realization that something wasn’t right with the current law.

'How can being topless on a beach for a female body result in being arrested, a $300 fine and the possibility of being put on the sex offender list?' 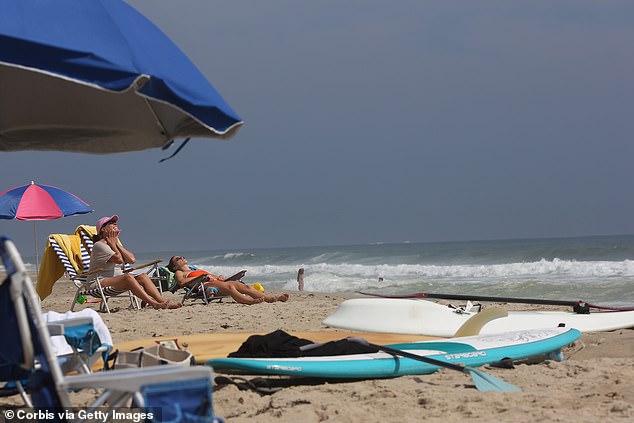 Nantucket officials approved a measure allowing women to go topless at all of the town's beaches. Pictured: A Nantucket beach 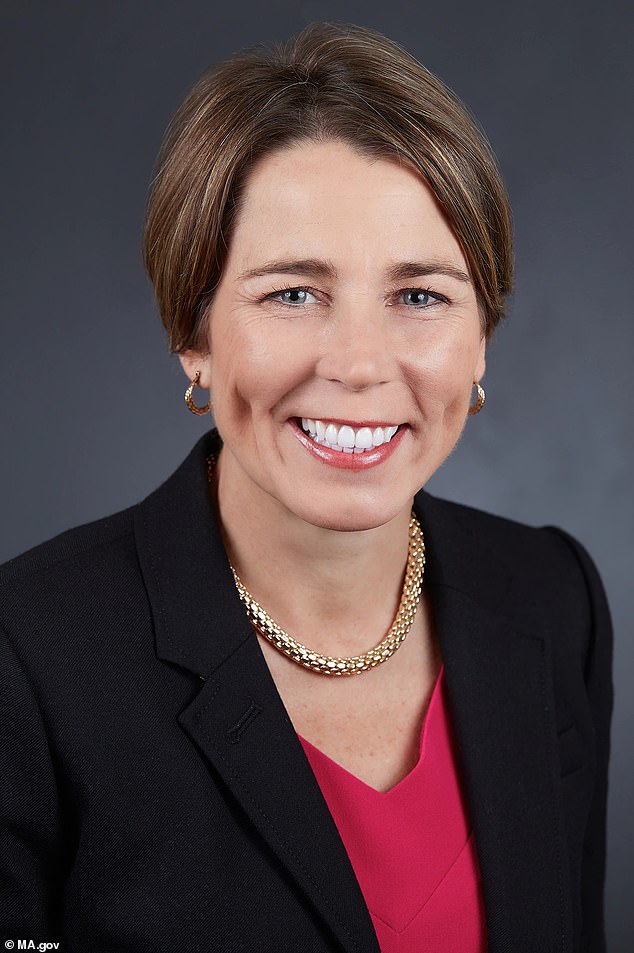 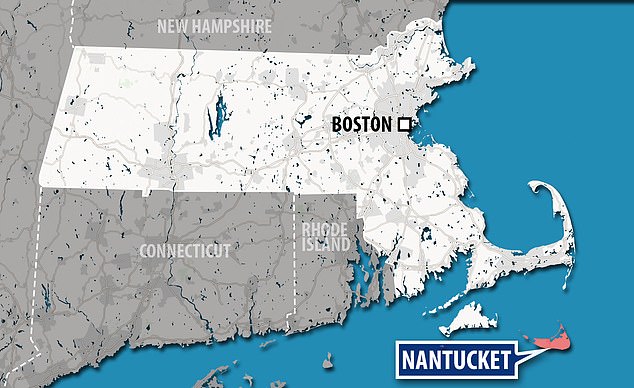 Nantucket Island is about 30 miles away from Cape Cod 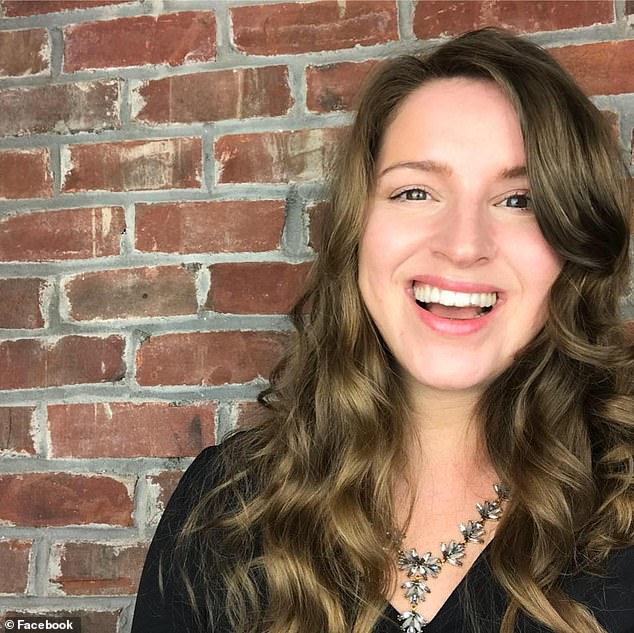 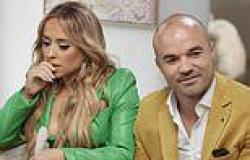