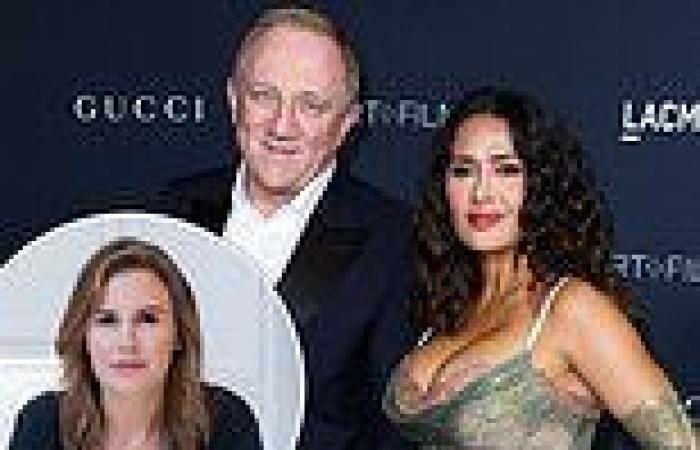 A year before the Balenciaga scandal sent shockwaves through its parent company, The Kering Group, executives ignored an offer from Gucci heiress Alexandra Zarini to work together to prevent child sexual abuse in the industry, DailyMail.com can reveal.

Executives from Zarini’s charity emailed representatives of both Kering and Gucci last October, in the hope of creating a partnership to crackdown on social media images and the use of children in fashion campaigns.

The Kering Group, run by Francois-Henri Pinault, is a French fashion powerhouse: it owns both Balenciaga and Gucci, along with Bottega Venetta, Saint Laurent and Alexander McQueen, and is worth 65billion euros.

Neither Zarini nor the Gucci family has had any business involvement with the fashion label since the 1990s, but she sought to partner with the brand founded by her great-grandfather.

Gucci declined the offer and complained about her use of her family's name in the marketing materials for the charity. The Kering Group's executives did not respond to her requests. 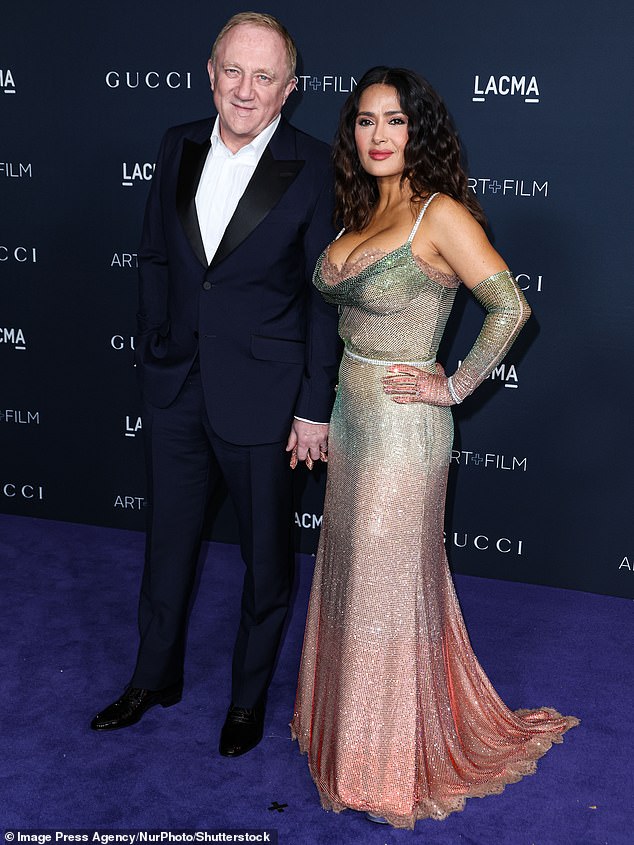 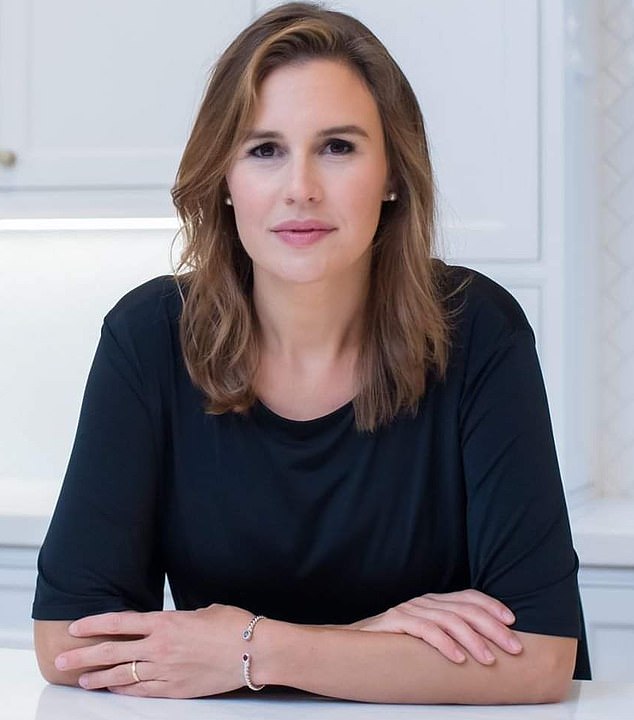 Alexandra Zarini, whose great grandfather Guccio founded the Gucci fashion house. She told DailyMail.com in an interview that her exchanges with The Kering Group demonstrated the ongoing need for more to be done in the industry to protect children

On November 23 this year, after the Balenciaga scandal erupted, representatives from The Alexandra Gucci Children's Foundation sent another offer of partnership.

Again, the Kering Group's reps chose not to respond.

'My foundation had approached Kering and Gucci about this topic as a whole in 2021.

'I was really concerned as a survivor myself about the safety of children in the fashion industry but also of the safety of young girls.

'I was very concerned about children's safety and the fact they're exposed to these campaigns through social media.

'A global partnership for prevention of child sexual abuse was offered to Kering - they did not seem to see the need or any effort from their side,' Alexandra told DailyMail.com in an interview.

Representatives for Kering did not respond to inquiries, but a Gucci spokesman told DailyMail.com the company turned down the offer because of the trademark dispute.

'In order to protect the distinctiveness of its proprietary trademarks Gucci was not in a position to enter into any form of collaboration,' they said.

Gucci's corporate lawyers have repeatedly asked Zarini to stop using her family's name to market her children's protection charity, 'so as not to create confusion in the public domain between the Foundation’s activities and the Gucci brand and its social impact and philanthropic activities.'

A source close to the situation said it would have been strange for the parent company to partner with Zarini, when it was engaged in a dispute over trademark.

Zarini, however, saw it as an opportunity to work with the company to combat child sexual abuse in the fashion industry.

She was 'disgusted' by the Balenciaga campaign this month, which she says demonstrates her biggest concerns about using children in campaigns.

'I was completely outraged. I was devastated and disgusted by everything that I saw. I couldn’t believe that this 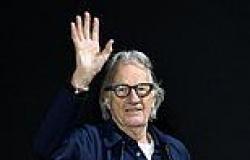