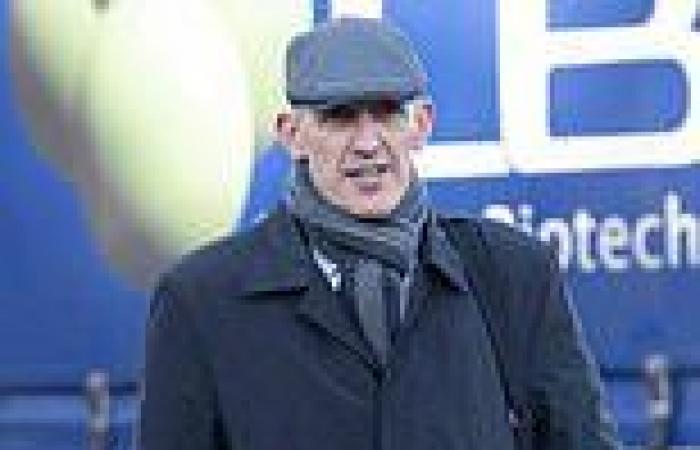 An American woman who says she was raped by the husband of former British tennis number one Anne Keothavong was accused of 'making a mountain out of a molehill', a court heard today.

The alleged victim claims that corporate lawyer Andrew Bretherton pinned her face down on his bed and suffocated her until she feared she was going to die during a terrifying sexual attack following a date in May 2008.

But under cross examination today, defence counsel Sarah Forshaw KC, accused her of retelling her version rather than answering a direct question, exclaiming 'I give up'.

In her police statement the alleged victim claimed she was hugely distressed after fleeing Andrew Bretherton's flat in Kensington, and told the concierge that he should call the police or put him in handcuffs. 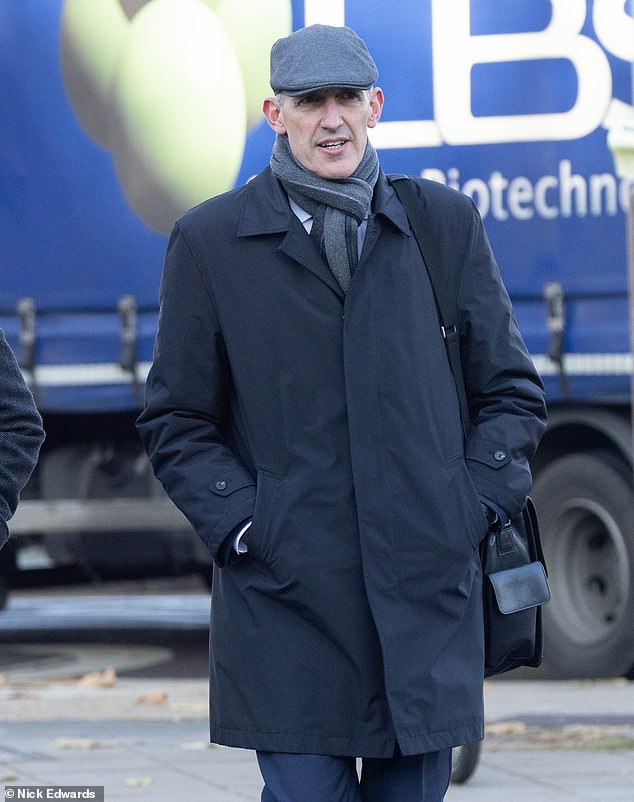 Andrew Bretherton, 49, is on trial at Inner London Crown Court accused of raping a woman in 2008 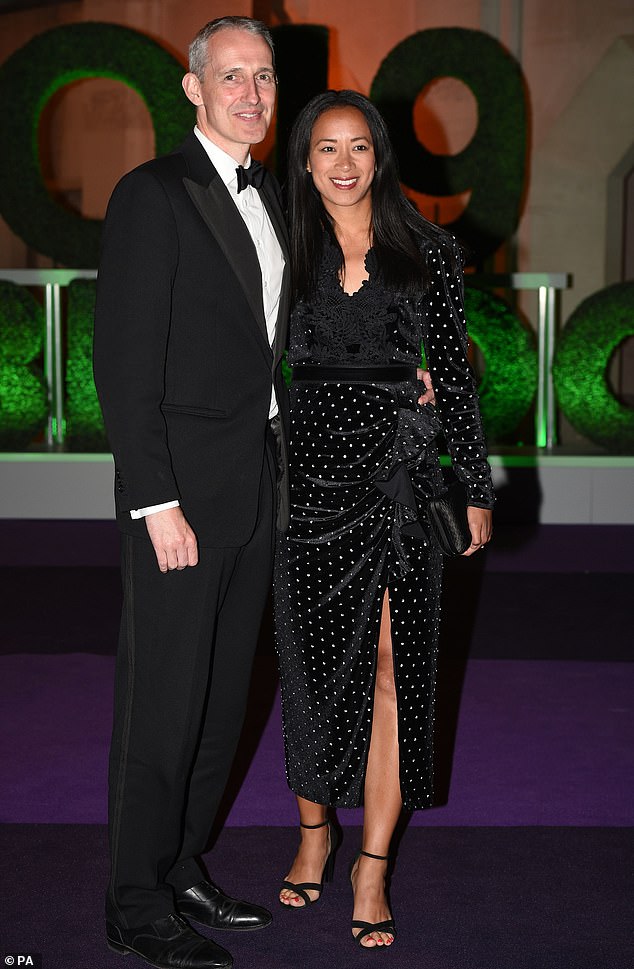 Mrs Forshaw, KC, recounted the evidence given to the police, which said: 'The concierge he saw me, he knew I was in distress, he said something to me like 'What should I do?'

'I said something like 'Call the police, or put him in handcuffs.'

Mrs Forshaw then asked her: 'Do you know if he did call the police? Have the police told you about the evidence from the doorman, or not?'

The woman said: 'I said something' to the doorman.

Mrs Forshaw, KC, responded: 'At the point where you left the flat, you weren't very distressed were you?

'I'm just going to suggest to you that as time went on you made a mountain out of a molehill.'

PREV Hoard of 600 medieval coins found by detectorists in £150,000 find is declared ... trends now
NEXT Biden calls on Dems and GOP to treat each other with respect trends now